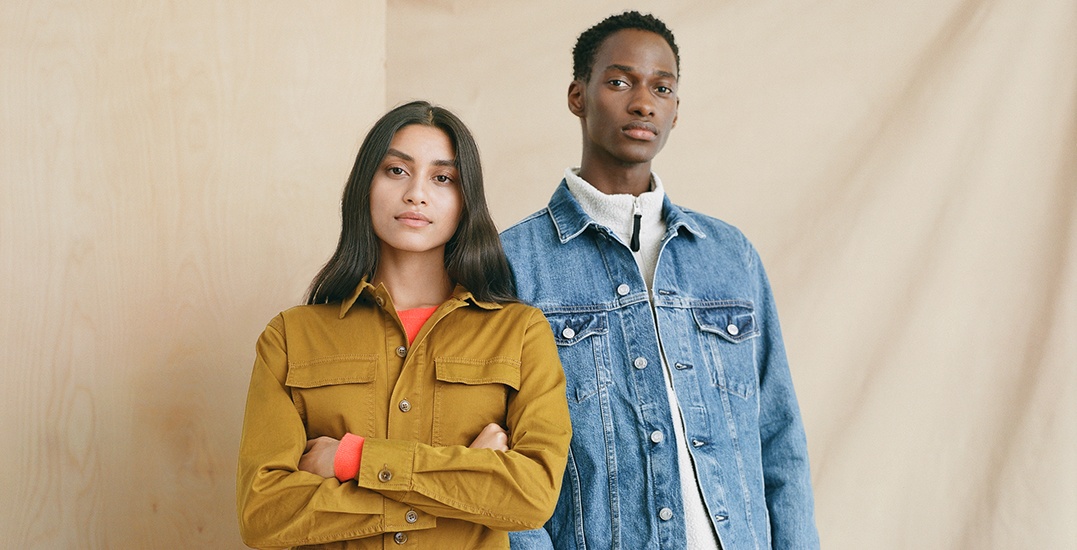 American retailer and clothing brand Everlane will be the latest residents of Nordstrom Vancouver’s pop-in space.

The company primarily operates in the direct-to-consumer space although they’ve opened brick-and-mortar locations in New York, San Francisco, Los Angeles, and Brooklyn. They’ve since made a name for themselves through timeless basics with a focus on transparent pricing and sustainable practices. 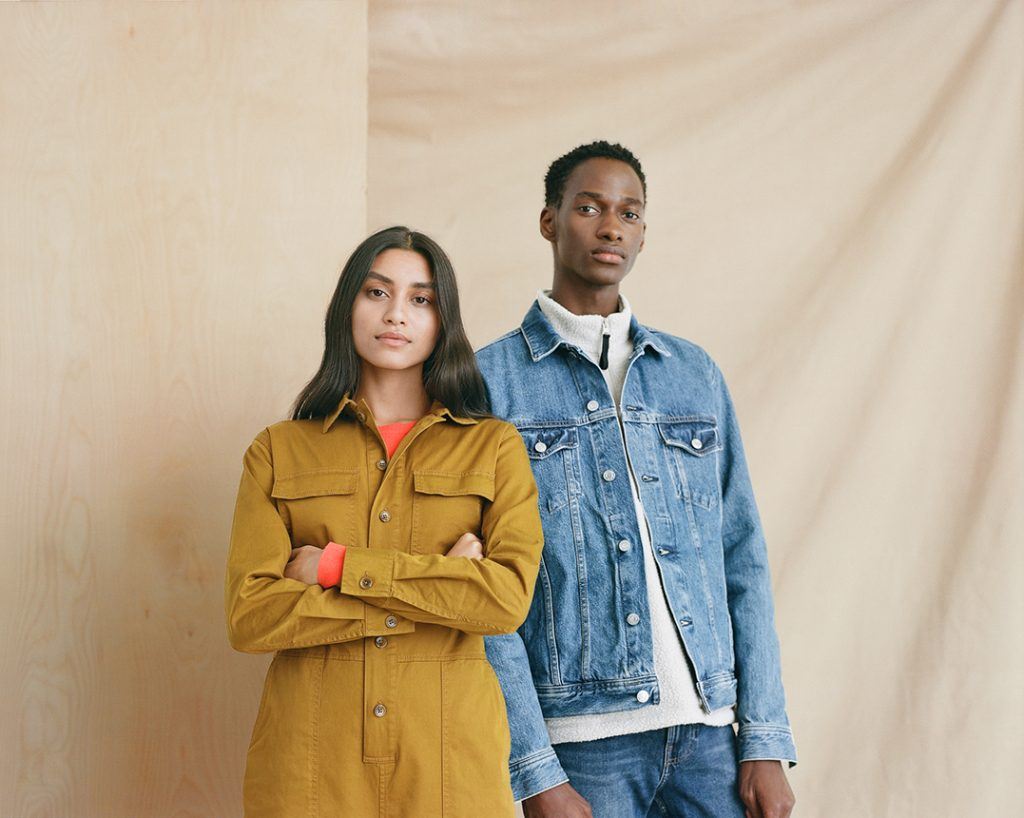 Now, for a short time, Vancouver shoppers will have access to a wide range of luxury essentials. According to Nordstrom, visitors can expect “outerwear made with recycled plastic, carbon-neutral shoes, and the world’s cleanest denim.” 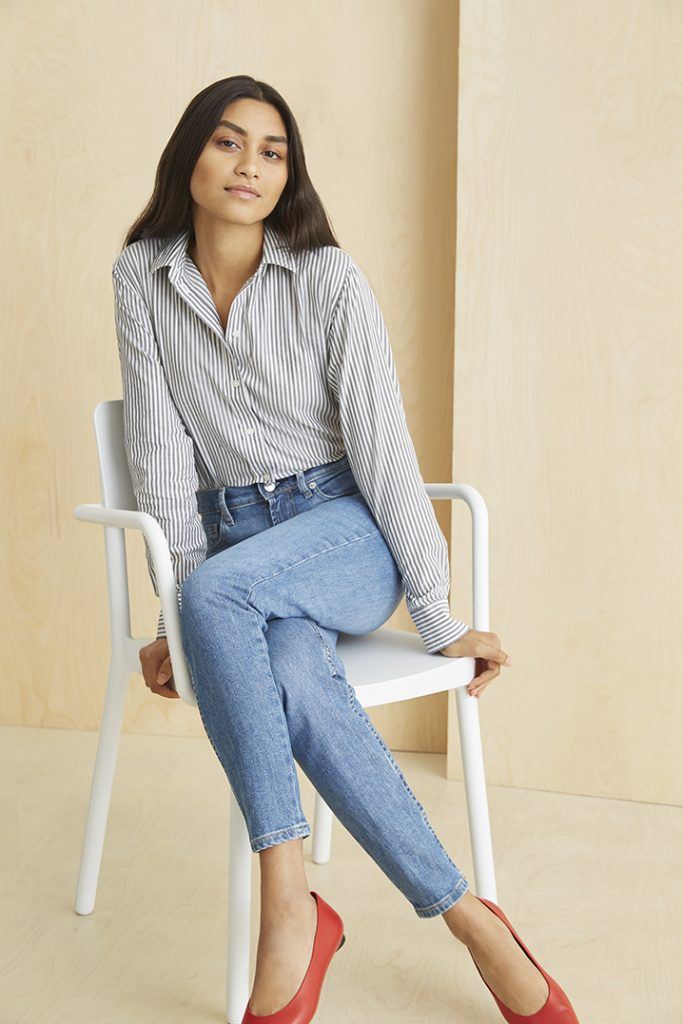 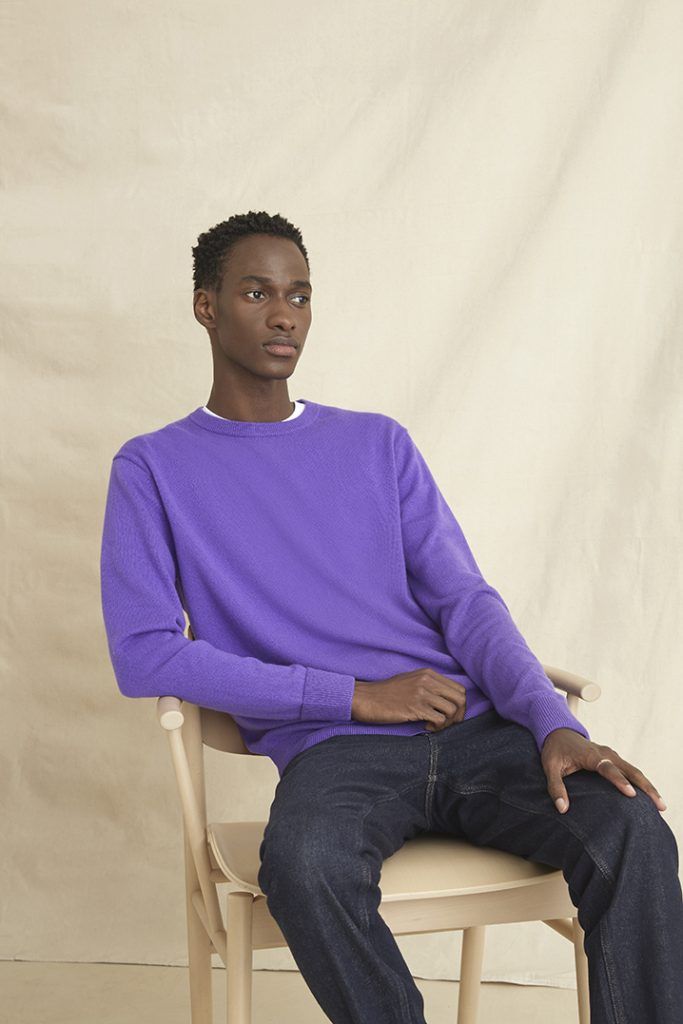 The pop-in will also include exclusive colours of Everlane’s Cashmere Collection, as well as Tread by Everlane, the company’s very own footwear brand and what they dub “the world’s lowest impact sneaker.” 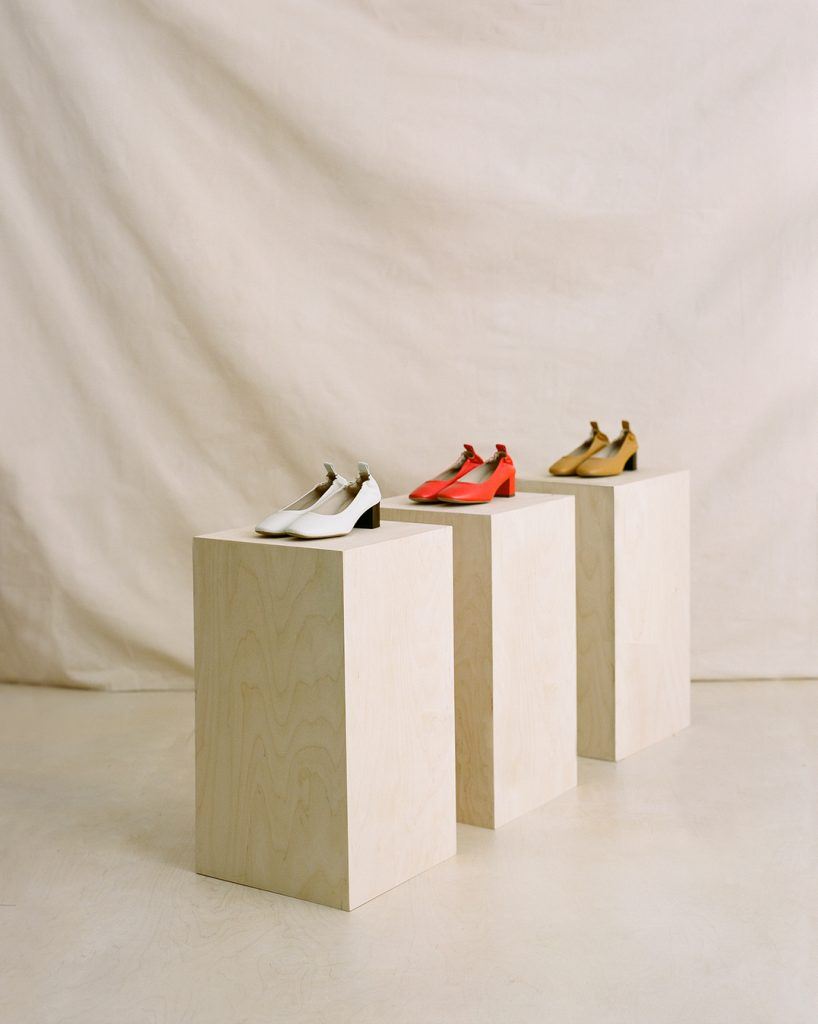 “We initially introduced Everlane to our customers in 2017 and had an amazing response,” says Olivia Kim, Nordstrom VP of Creative Projects in a statement. “Everlane has evolved so much in the past two years and I’m excited to bring them back for the latest iteration of [email protected]” 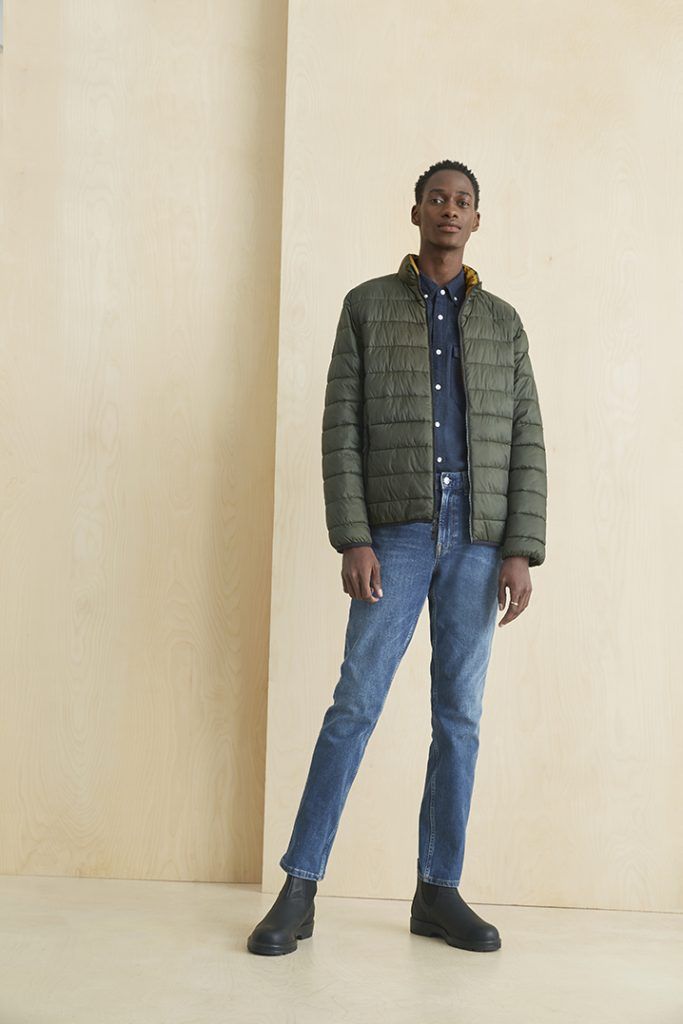 Other items that can be found at the pop-in include essentials like Everlane’s Clean Silk, ReNew Outerwear, and Clean Cashmere.

The best part? No need to pay for shipping.