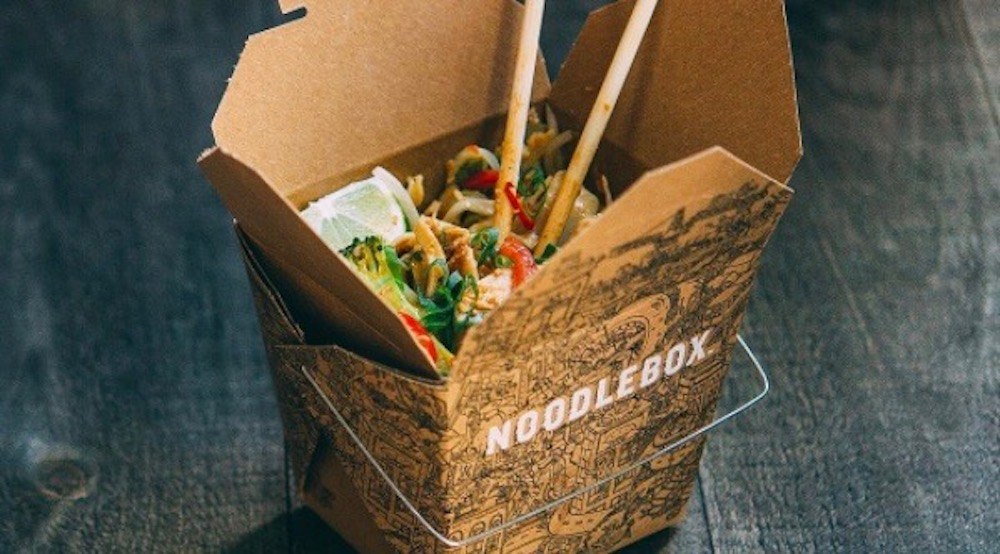 You’ve seen their Instagram, and you’ve probably tried to lick the screen at some point while scrolling through their feed (guilty), but now you can get your hands on a real life creation concocted by local culinary talents and food stylists, The Food Gays, in collaboration with Noodlebox – but only for one week.

Head into any Noodlebox from August 22 to August 28 to to taste Soto Ayam, an Indonesian Chicken Noodle Soup unique from everything offered on the regular menu. 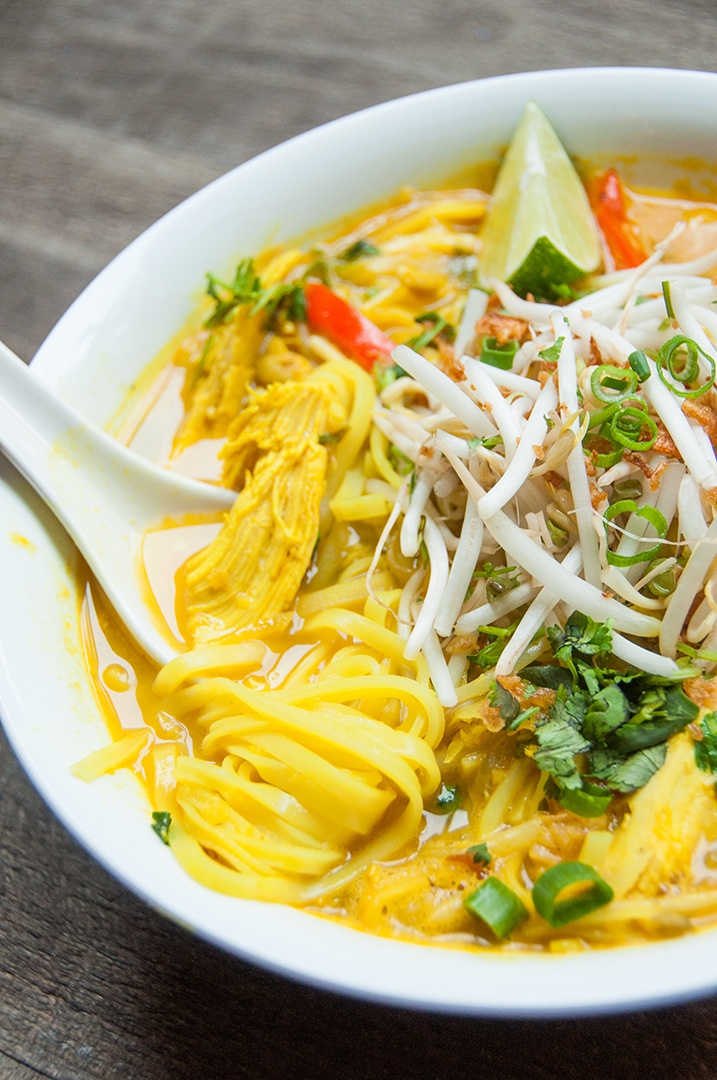 This dish will feature rice noodles in a tangy broth of chicken stock, garlic, ginger, and lime and topped with bright cilantro, crispy fried onions, sprouts, and green onion.

This offering is a part of the Guest Feature Series going on in 12 Noodlebox stores across BC and Alberta. Other collaborations include, Calgary-based food writer Julie Van Rosendaal, and vegan cookbook author Dreena Burton.

Where: 12 Noodlebox locations in BC and Alberta