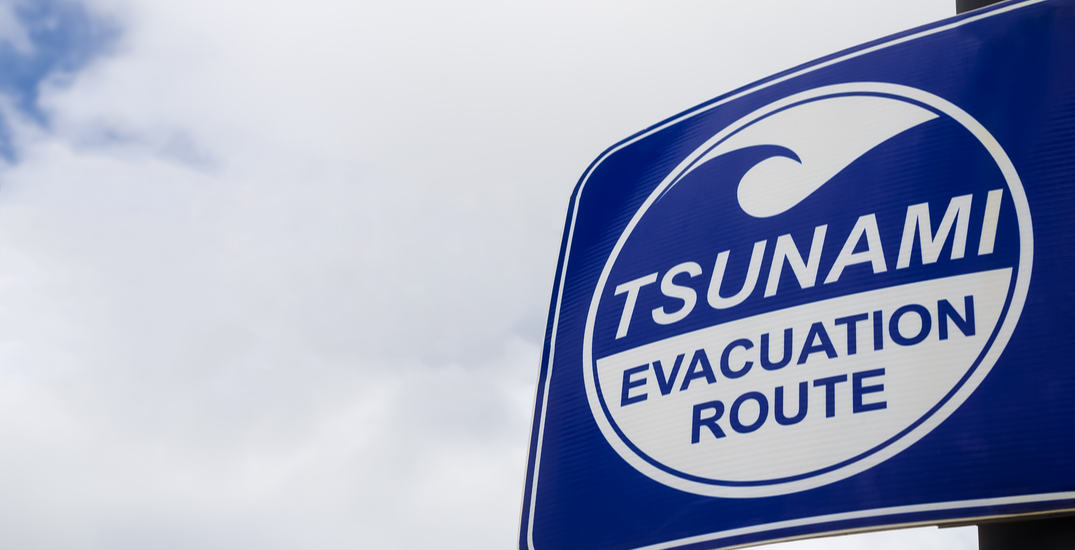 There is no tsunami threat to British Columbia after a powerful earthquake struck off the coast of Alaska late Wednesday night.

According to the United States Geological Survey (USGS), a magnitude 8.2 earthquake struck 91 kilometres east southeast of Perryville, Alaska, around 11:15 pm PDT on July 28.

The quake was the largest the US has seen in 50 years, and it prompted tsunami warnings to be issued for parts of Alaska and Hawaii.

After an evaluation, Emergency Info BC alerted residents early Thursday morning that there was no tsunami threat to the province.

The National Tsunami Warning Center cancelled its alerts several hours later, after the largest wave that materialized reached just over half a foot.

According to the USGS, two large earthquakes – magnitude 7.8 and 7.6 – that struck near the epicentre of yesterday’s quake in 2020 were “foreshocks” of the event.

They warn that smaller aftershocks are likely to follow over the next week. Up to 1,100 quakes of magnitude three or higher may be felt, the USGS said.