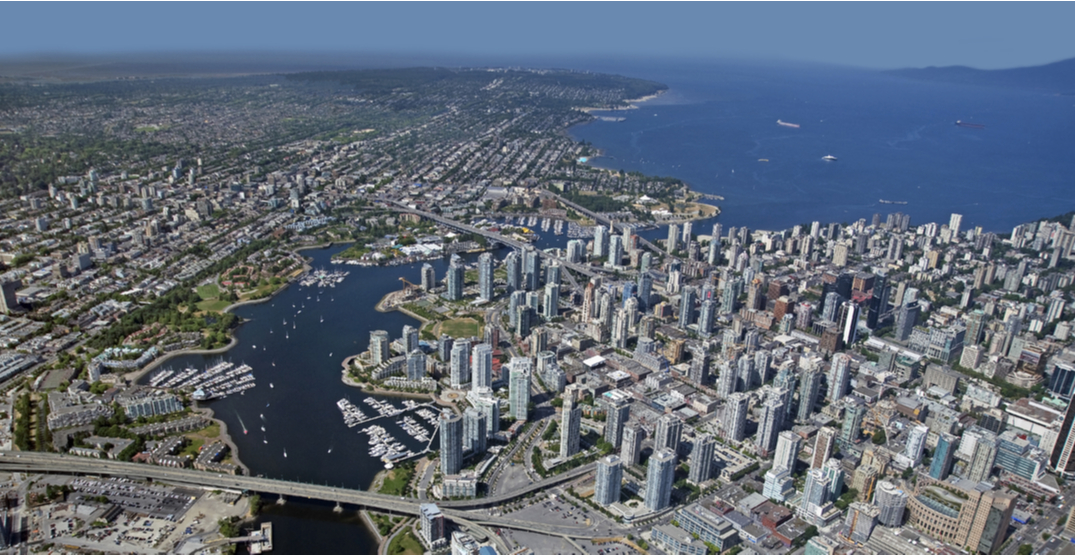 In each of Canada’s three largest urban regions, over one-in-10 homeowners own more than a single property, according to the newly released findings of a Royal LePage survey.

More than a quarter (27%) of secondary property owners in the region said they are not collecting rental income at all, but 51% said they are using the unit solely as a rental property.

As well, 13% said they are using the property some of time and renting it out from time to time. Another 7% said their secondary properties are currently vacant.

The use of secondary properties for rental income accounts for a very substantial portion of Metro Vancouver’s rental housing supply.

Similar proportions of secondary properties in Greater Toronto are used to collect rental income, but this use is far lower in Greater Montreal, where the rate is 35%.

“Real estate is an integral part of retirement planning for many Vancouver homeowners,” said Caroline Baile, real estate broker with Royal LePage Sussex, in a statement.

“While some are using their secondary properties, possibly a cottage or a ski chalet, many of those with multiple homes are looking to build future equity as a means of sustaining a desired lifestyle down the road. Investment properties are not likely being used to subsidize monthly income, but are seen as a long-term investment.”

Another survey last month by the real estate firm found that 48% of Metro Vancouver residents born between 1946 and 1965, known as the “boomers,” have at least 50% of their net wealth in real estate, which is the highest in Canada. A third (34%) said they have or would consider providing money to a child to help with the purchase of a home.

Over 40% of secondary property owners in the greater regions of Vancouver and Toronto used equity from their primary residence towards purchasing their secondary property. In contrast, just 21% did this in Greater Montreal, where average home prices are far lower.

In the greater regions of Toronto and Montreal, 13% and 12% of homeowners, respectively, own more than one property.