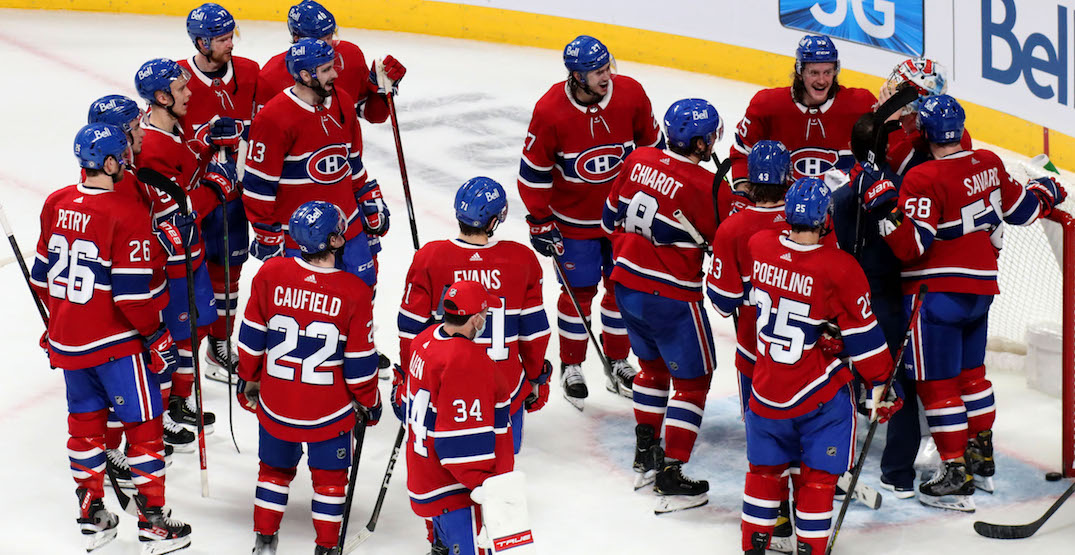 The Montreal Canadiens will be playing in empty arenas again.

Included in those restrictions was banning fans from all professional and amateur sporting events as of 5 pm ET today.

Starting at 5 pm today, no fans are allowed in all pro or minor sports event in Québec.

Montreal became the first team in the NHL to host a closed-door game this season on Thursday, at the request of Quebec health officials. Saturday’s home game against the Boston Bruins was postponed entirely.

On Sunday, the NHL postponed all cross-border games until the Christmas break — which includes every game on the schedule for Canadian NHL teams. Today, the league announced that the Canadiens would “pause” all team activities until at least December 26.

The NHL is still trying to play games, despite the Omicron variant causing outbreaks on a number of teams. Four of five games on tonight’s schedule are postponed, while six of 10 games tomorrow will also be played at a later date.

The postponements are fuelling speculation that the NHL will skip the Olympics in February, as they will have too many games that need to be rescheduled.