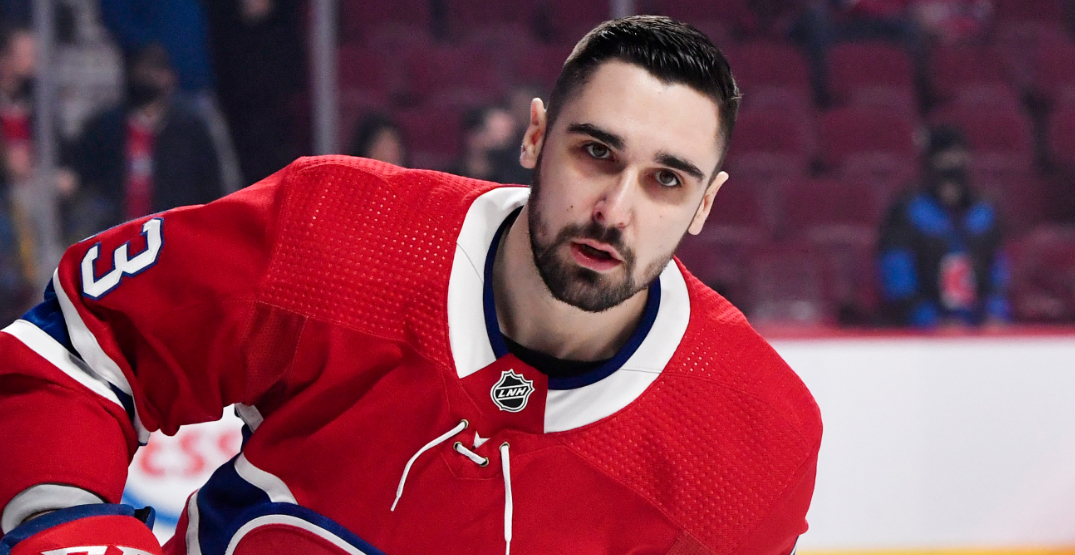 The Montreal Canadiens won’t be hosting the Boston Bruins at Bell Centre on Saturday.

The NHL has postponed the game. A make-up date for the game has yet to be scheduled.

Saturday’s game between the Canadiens and the Bruins has been postponed.https://t.co/mxWuMLoHSO

This week, seven Bruins players and one staffer have entered COVID protocols, including Brad Marchand and captain Patrice Bergeron.

Boston played at the Calgary Flames last Saturday. The Flames have 19 players currently in COVID protocols.

The Canadiens are expected to resume their regular-season schedule on Monday, December 20, at the New York Islanders.

Montreal played Thursday’s game against the Philadelphia Flyers without fans. It was the first time this season that an NHL game was played without fans in attendance.

“Faced with the spiralling rise of COVID-19 cases in the region, late this afternoon the Montreal Canadiens organization received a request from Quebec public health officials to host tonight’s game against the Philadelphia Flyers in a closed setting with no fans in attendance at the Bell Centre,” the Canadiens said in a media release. “We have accepted this request in order to help ensure the safety and security of our fans and fellow citizens throughout our community.”