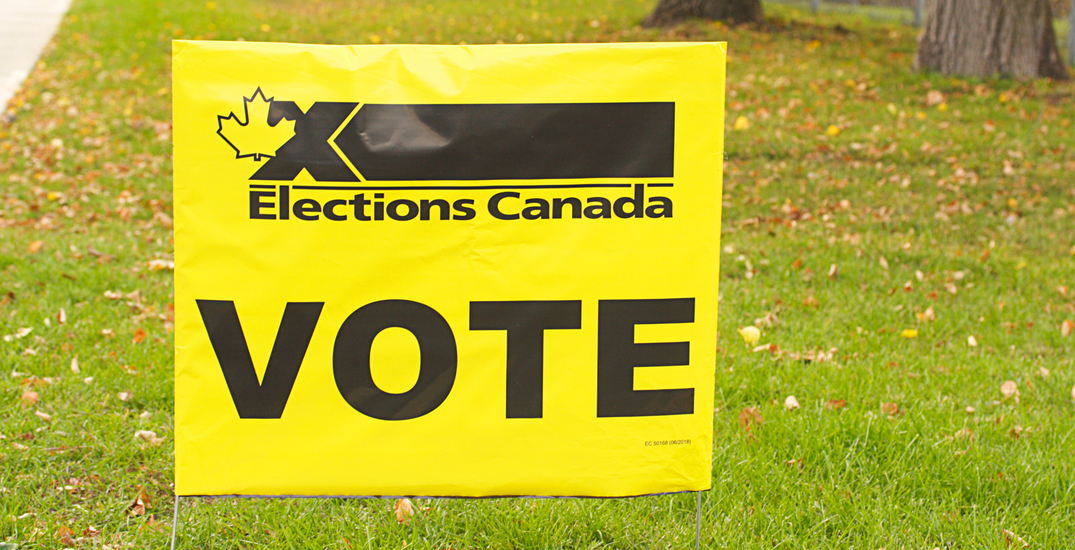 Chuk Odenigbo didn’t pay attention to federal politics until he decided to vote for the first time in the 2019 election.

“I sort of realized, ‘Oh, I see, the federal government, having a good strong government really sort of ensures that our province is limited in its ability to trample on certain people’s rights,'” he said.

He said major federal parties should listen more to the ideas of young people so they feel their voices are being heard and thus they should vote and participate in federal politics.

“Many Canadians, myself included, born and raised in Canada, don’t really understand how our government functions,” he said.

The turnout of those 18 to 24 years old surged to 57% in the 2015 election compared to less than 39% in 2011. But the youth turnout rate fell by 3.2 percentage points in 2019, raising concerns that it might drop even more this year, especially after Elections Canada decided not to offer voting on campus during this election.

A spokesman for Elections Canada said “the difficult decision” to not provide polling stations on campus was made last year. Setting up these stations requires lengthy planning that is not possible during the COVID-19 pandemic and with a minority government where an election could be called suddenly, Matthew McKenna said.

“Without clear timelines to provide campus administrators on whom we rely to identify and secure the space required and help us recruit the election workers needed to deliver the program, and given the uncertainty at that time around students’ ability to be present on campus, we opted to instead reallocate resources to other areas where we could be confident that the benefits for electors, including students, would be maximized,” he said in a statement.

He said Elections Canada has been working with student organizations to inform students of their voting options.

“We informed them of our plans to support students by offering enhanced early voting options.”

One of Elections Canada’s partners is Apathy is Boring, a non-partisan organization that works to educate young voters and get them involved in politics.

The organization’s executive director Samantha Reusch said making sure that young people are aware they can vote before the election day or send their ballot via mail is important.

“As long as we make a concerted effort to make sure that folks are aware of all the options that are available to them, we can mitigate any losses from the [lack of] on-campus polling,” she said.

Her organization is rolling out a digital campaign to provide young people with information on how and when they can vote and also hosting virtual events to create a space for young people to discuss politics.

These events aim to “encourage young people to break the stigma of chatting politics at the dinner table,” she said.

Justin Fletcher, who works at the University of Toronto and is studying there towards a master’s degree in education, said he will be voting for the first time in this election since he became a Canadian citizen last year, 10 years after he emigrated from the United States.

“I was always disappointed in the previous elections but I never had the opportunity to vote,” he said.

He said university campuses are important hubs for students and having polling stations on campus would have made voting much more accessible.

“Hopefully, at least, there will be polling stations near campuses, so that students can vote as easily as possible.”

The 28 year-old said political parties should focus on the climate crisis and explain to young people how life in Canada will look like in the next five to 20 years.

“The prospect for me as a single person to buy property in Toronto is not looking very likely,” he said.

“I want to hear from the parties, what are you going to do to make [it possible] to not only just live in Canada but also to be able to thrive and have a meaningful livelihood?”

Reusch said young people are deeply concerned about the economy because of the effects of the COVID-19 pandemic on their lives and the climate crisis as they see more wildfires, heat waves, and droughts across the country.

Reusch said a recent survey by Abacus Data in partnership with her organization showed a 10-point increase in interest for Canadian politics among those 18 to 30 years old between 2019 and 2021, with 60% of 2,000 surveyed saying they have at least some interest in politics.

“Young people are paying attention and I think through the pandemic we’ve seen the profound role that government plays in our day-to-day lives,” she said.

“The final turnout will ultimately depend on the ability of our leaders to reflect our priorities and concerns and demonstrate that they’re paying attention and prioritizing the issues that young people care about at the moment.”