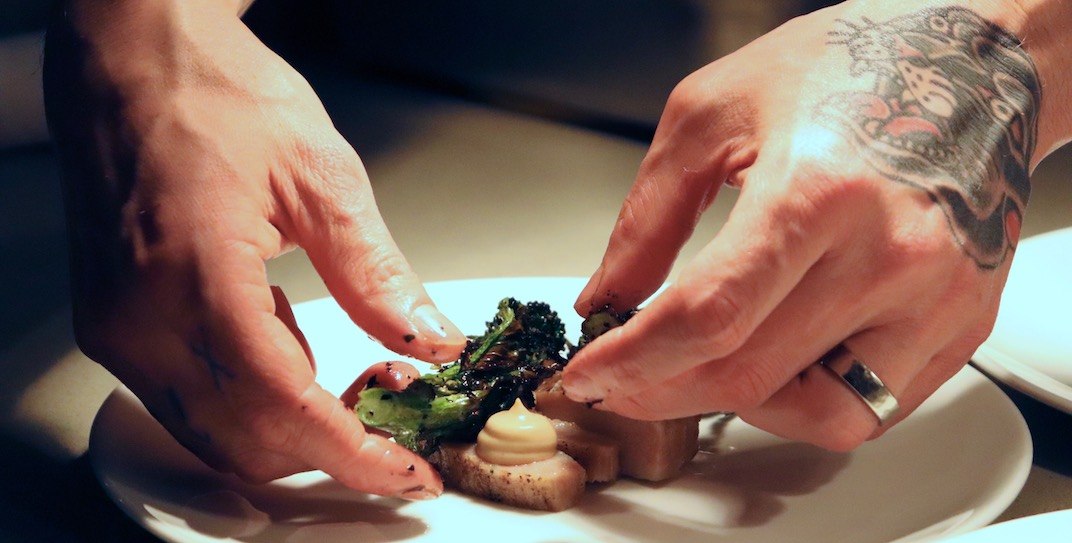 They have them in New York, they have them in LA, and considering Vancouver’s affluent population (and world-class eats) it’s hard to believe the concept of a regular private dinner party hasn’t become part of our culinary scene as of yet.

You may have heard of this shindig, which kicked off in May of 2017. Those lucky enough to snag one of eight pre-reserved seats, made available once a month, get to enjoy ten exquisite courses, prepared by L’Abattoir chef and owner Lee Cooper, Chef de Cuisine Michael Christiansen, and the rest of their talented kitchen team. 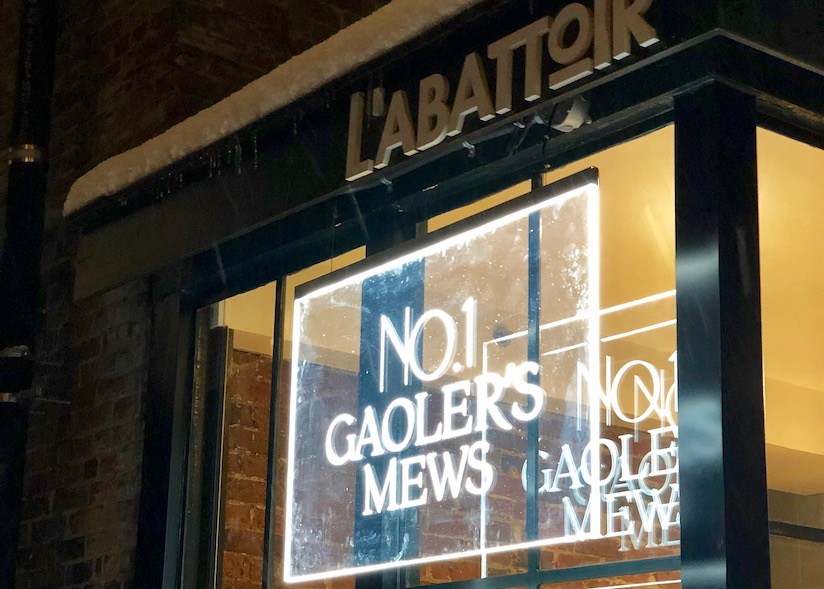 For those who want to try it, this is authentic fine dining in the heart of Vancouver, something many people claim is a tricky thing to find these days in this city.

While there is a hefty price tag attached (a cool $275) this could very well be one of the most memorable meals you set yourself up for, and for a handful of dedicated foodies, that’s often priceless. 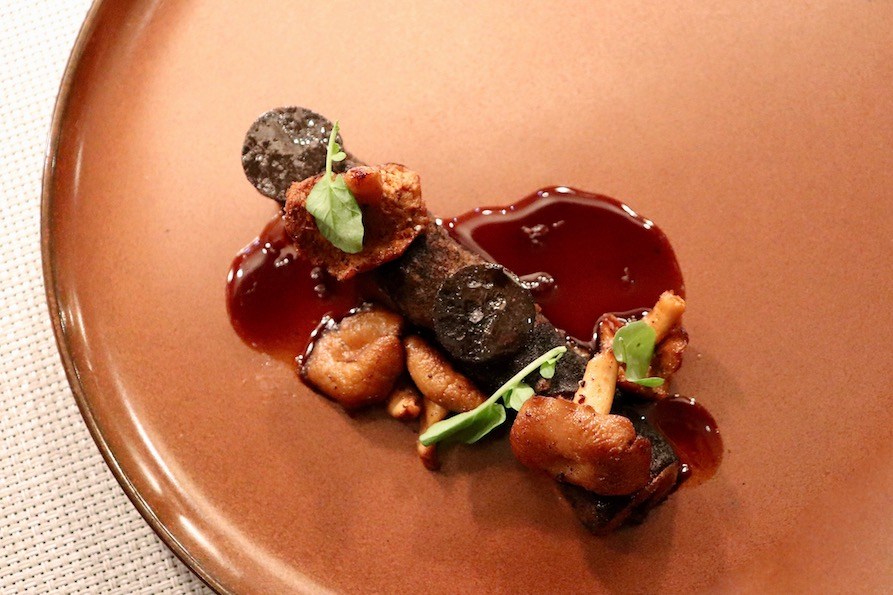 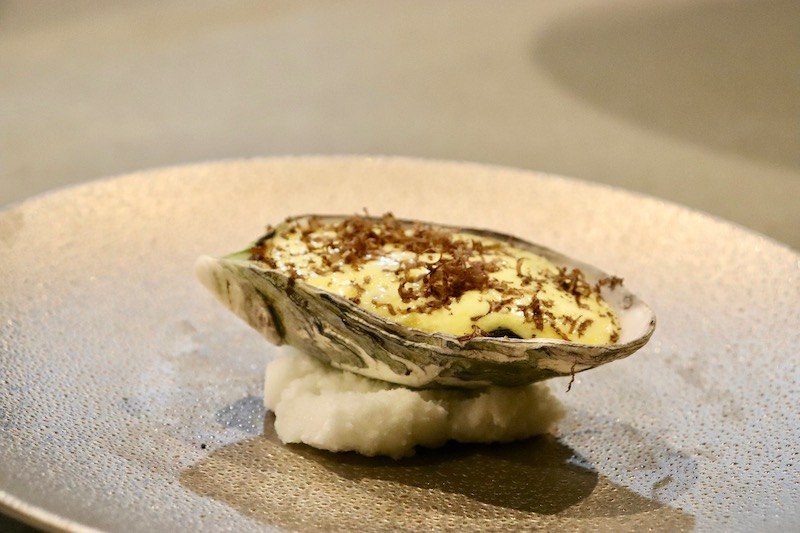 What first class is to flying, No. 1 Gaoler’s Mews is to dining, and you can gather this from the moment you step into the 19th-century heritage building tucked away in Blood Alley.

Greeted like a true VIP, upon arrival guests perch themselves at one of the eight kitchen-facing bar seats and settle in for dinner and a show, but not the campy Medival Times kind. 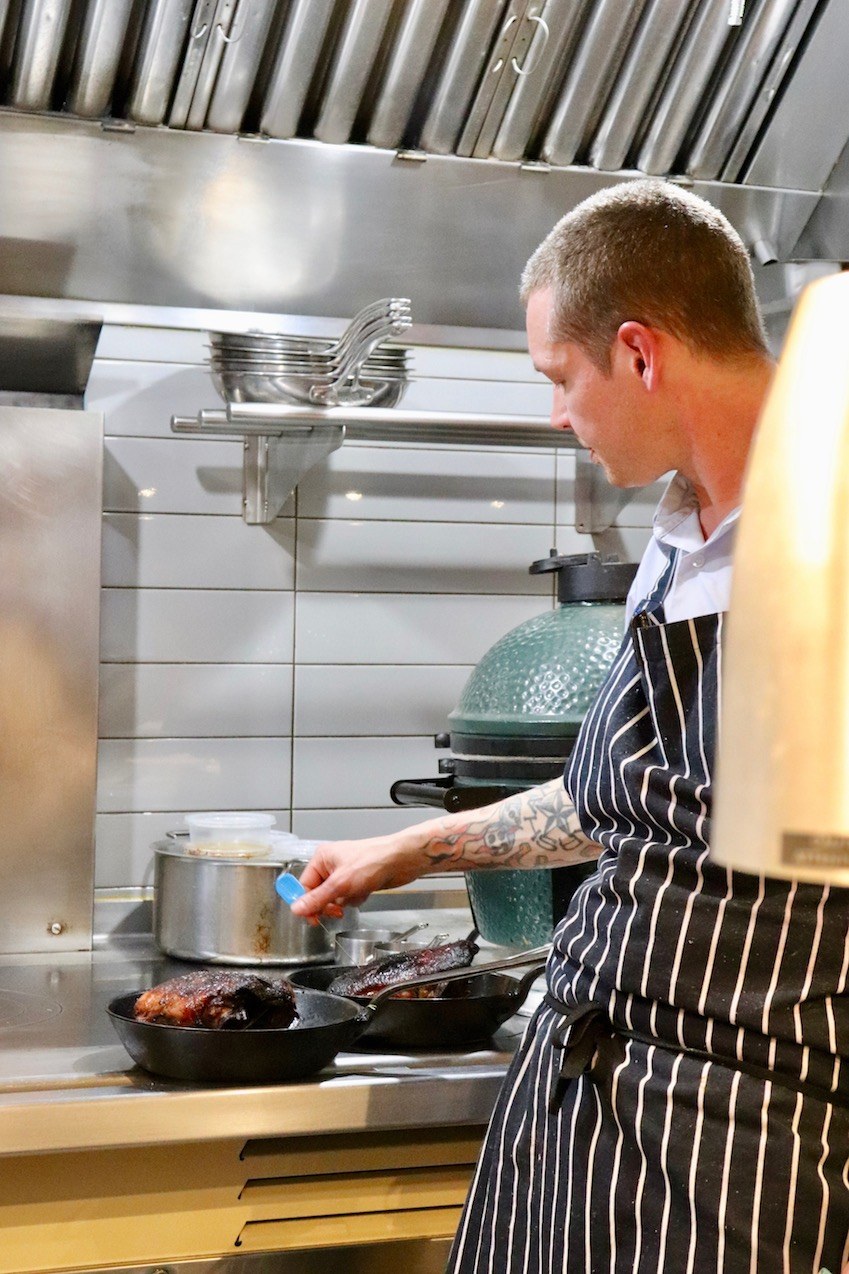 Each dish is plated in front of you and briefly described by the chefs themselves.

It’s not a one-sided dialogue, though. Unlike other formal dinners that may seem stiff, there’s an approachability here where guests can engage, ask questions, and interact with the team who are usually far out of reach beyond the doors to the kitchen.

This particular installment of No. 1 Gaoler’s Mews featured everything from a Fois Gras Tartlet to Seam Bream and Caviar, and every dish came with a thoughtful wine pairing introduced by the wonderful and personable, L’Abattoir Wine Director, Lisa Haley. 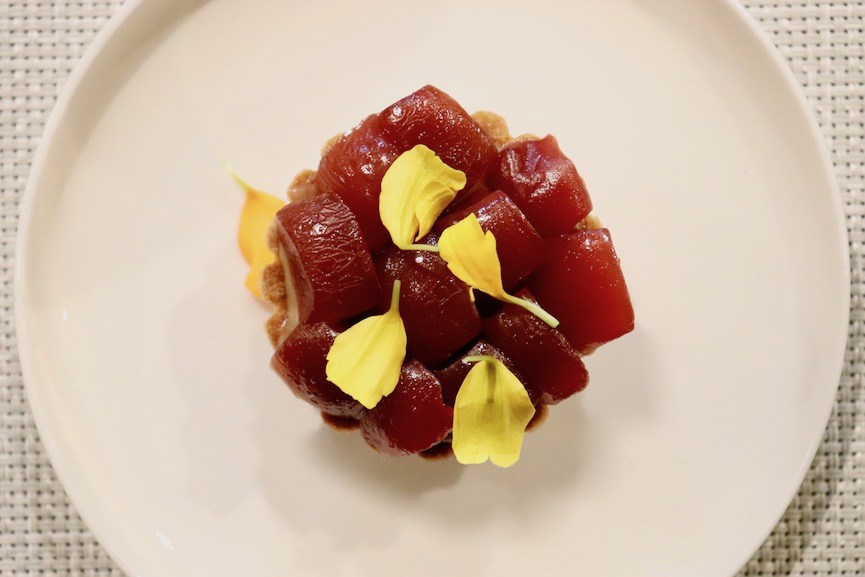 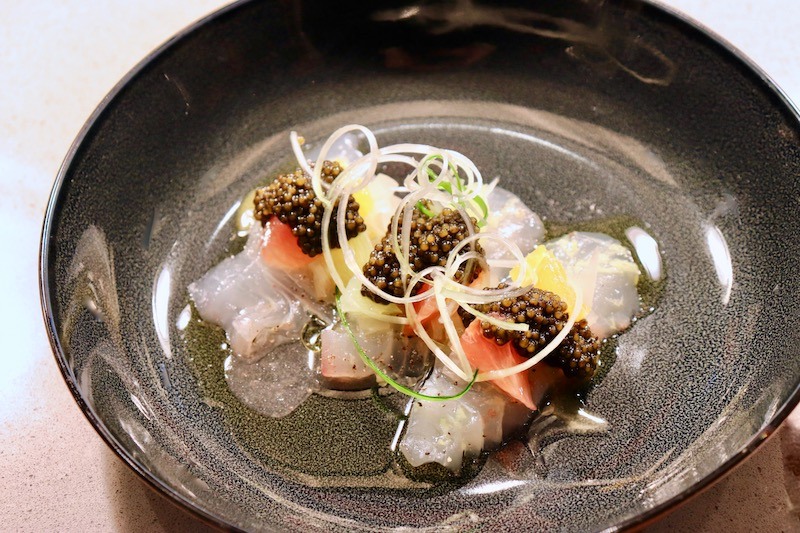 Pacing yourself for the ten-course marathon can be difficult when you knew these culinary creations will only be made that one night.

These special French-via-West Coast dishes can’t be produced in high volume, so putting them on a menu or recreating them is not a viable option. This makes the meal truly one-of-a-kind and gives the diner a slight adrenaline rush as to anticipate what’s coming up next.

There’s something about knowing you’ll never taste these dishes again that leaves you on the edge of your seat. 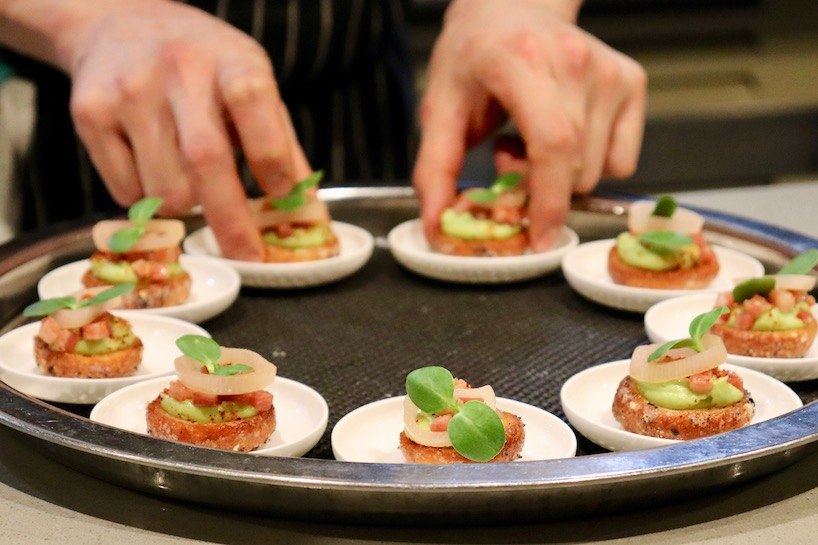 Oh, and did we also mention that Coldplay had their own Gaoler’s Mews experience when they performed in Vancouver last fall?  If it’s good enough for Chris Martin, it’s definitely good enough for us. 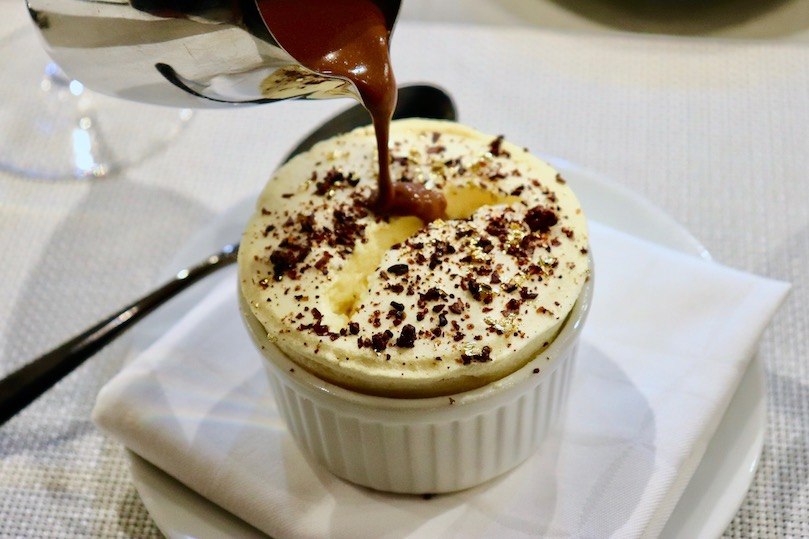 There’s no denying that overall this experience is a lavish one, but with over the counter quick, cheap eats taking centre stage for most Vancouverites on the daily, it’s refreshing to know there’s a place where decadent and aspirational fine dining exists in the city for those willing to seek it out.

Where: Access through Blood Alley; behind 217 Carrall Street, Vancouver