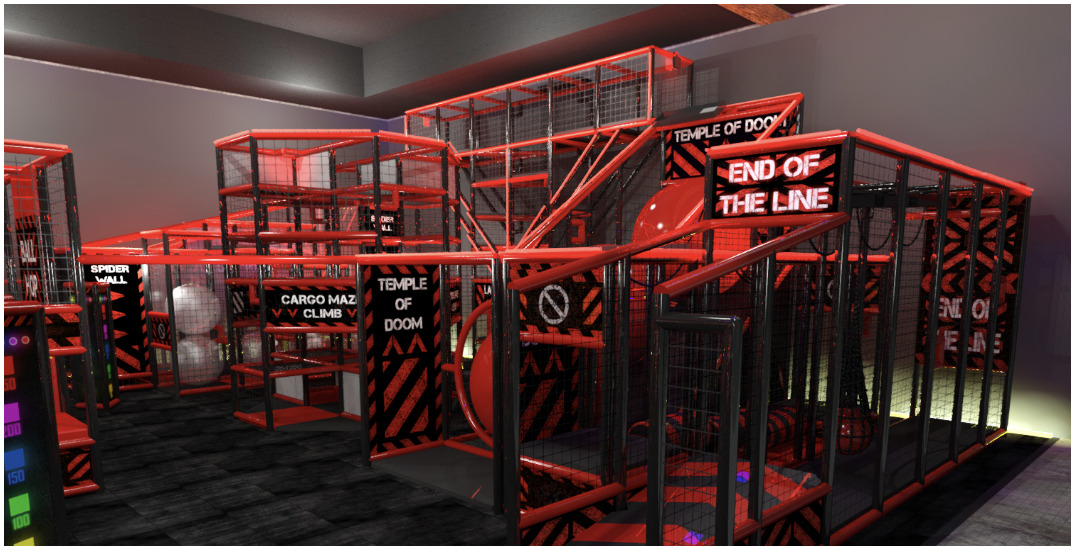 Ninja Tag is for anyone who has had fantasies of being a Ninja Warrior contestant.

Ninja Tag will allow families and friends to compete against each other in a variety of ways, at a relatively affordable price ($15 per game).

This dazzling facility replaces a former mini-golf and laser tag operation in Coquitlam. 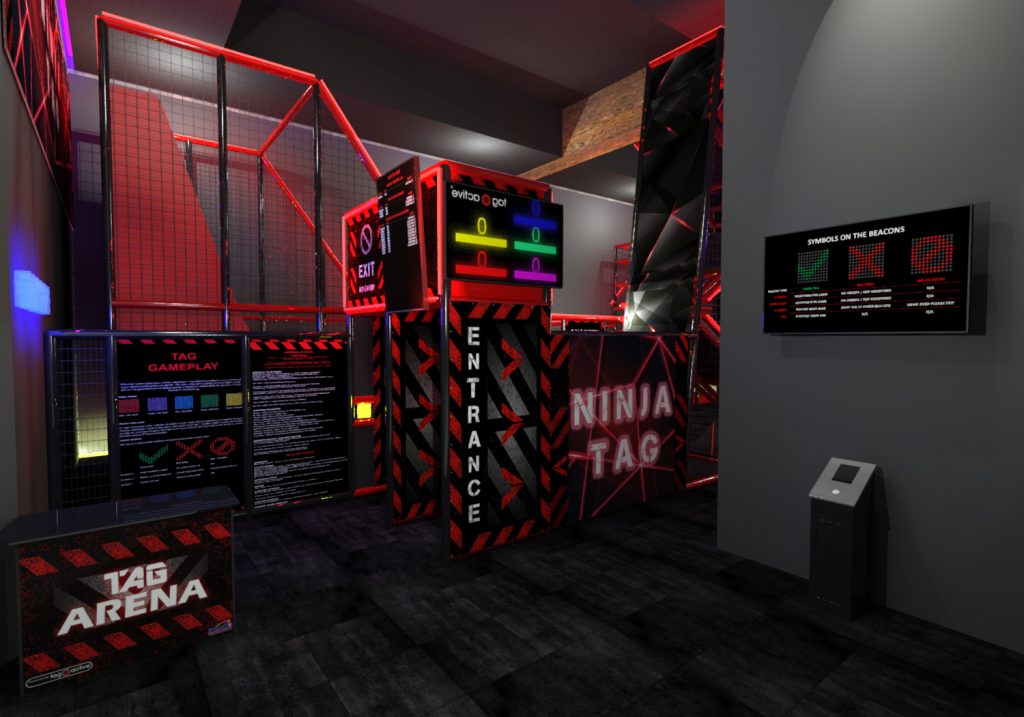 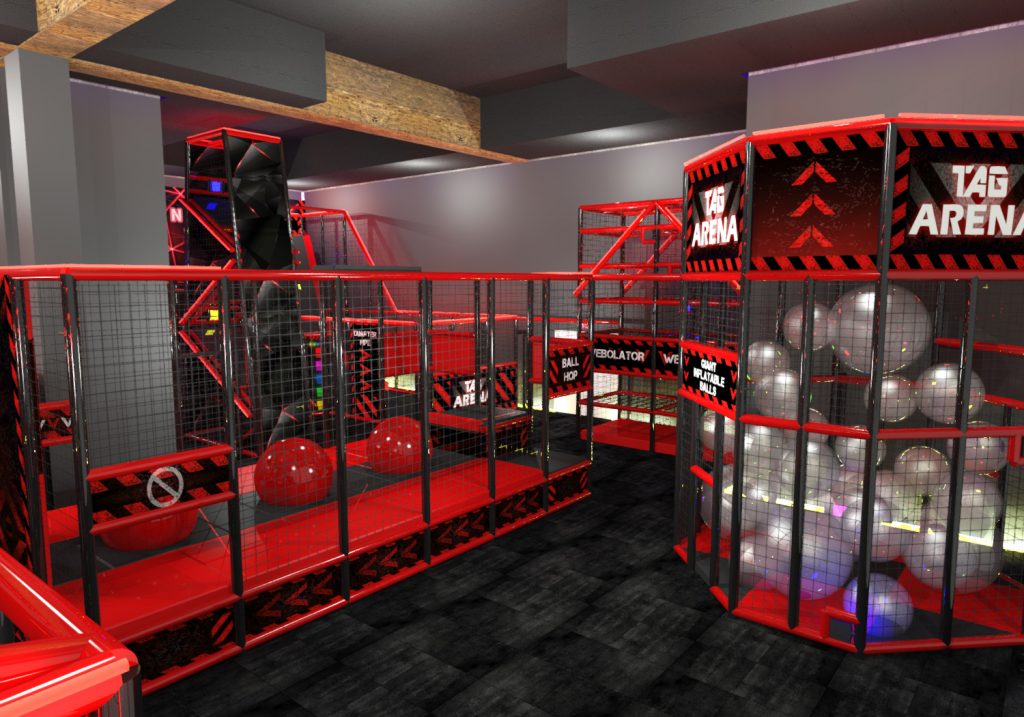 “We are unlike any other facility. Imagine an indoor multi-level assault course that is a cross between Total Wipeout and Ninja Warrior, all in one exciting experience.”

Some of the activities seem pretty intense, but Gabrielle suggests pretty much anyone can take part.

“All abilities, anyone who is at least four feet tall. Ten years and up,” she says.

“We’re the first in Canada to offer this style of technology and event. We partnered and got the technology that has the rights for it,” added Gabrielle. 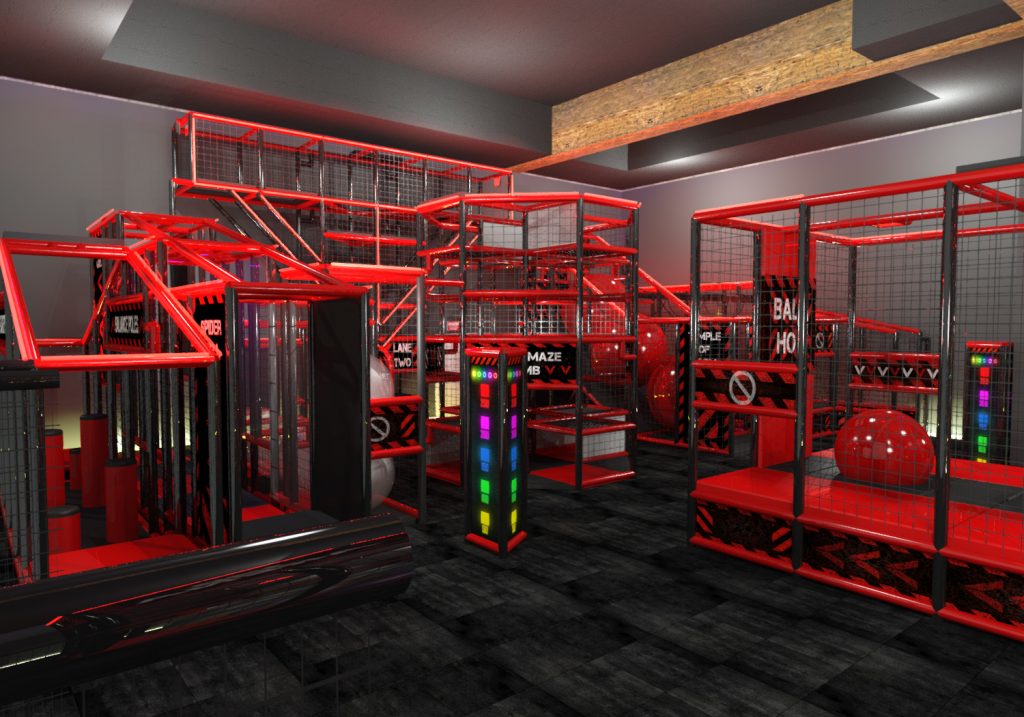 It could be the next big exciting new trend, according to Mitchell Wilson, co-owner of this family run business — comparing it other ventures that had garnered huge success like escape rooms or trampoline parks.

Co-owners Mitchell and Gabrielle are hoping to start with a soft launch sometime in the next few weeks.