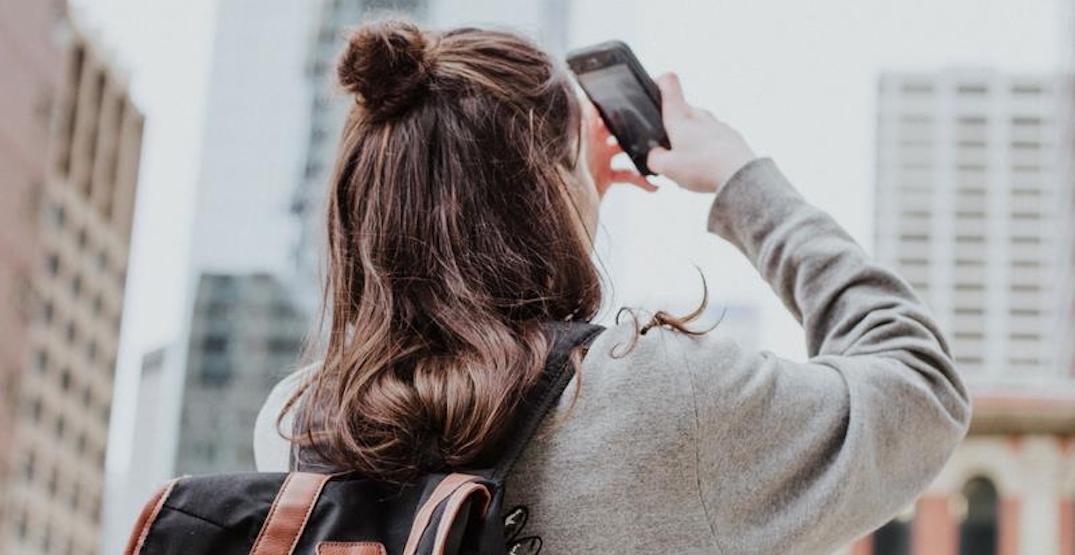 “Outdoor escape room” sounds like something of an impossibility, much like “low-fat donuts,” or “warm snow,” but one Canadian company is truly turning escape rooms on their head.

Mystery Town Tours operates just like the escape rooms that we all know and love (though sometimes really, really hate), but the twist is that you’re not actually trying to escape anything. You’ll actually be following clues throughout the town, receiving information via phone, and replying with your answers to the mysteries presented throughout the day.

And it could be a full day, at that, as tours can range from 90 minutes to a full afternoon of adventuring around the town.

Without the limitations of just a few rooms, Mystery Town Tours can extend upwards of six km of clue-tracking, which attendees can traverse by foot or by bike.

“Tours are extremely flexible. Easy-going explorers can take in the sights and enjoy the tour at their own pace, while more competitive types can race the leaderboard to earn their title as record-setting champions,” Andrew Nickerson, Creator of Mystery Town tours, said in a release.

“You can start on whichever date you like, within a set time window, and choose from different tour types.”

The four types offered by Mystery Towns are the Signature Adventures, which generally last from four to five hours and explore local businesses (including pubs); Discovery Adventures, which put an emphasis on exploring a part of the designated town; Scavenger Adventures, which are a bit shorter and great for racing to find all the items; and Group Adventures, which work for larger groups and can inspire competition between teams.

Only one tour is currently available to play in Vancouver, that being the Age of Steam Discovery Adventure that lasts for two to three hours and will have you following clues leading towards at 100-year-old treasure chest.

The Age of Steam adventure costs $79 for the entire group.

A second Discovery Adventure, Islands and Bridges, is coming soon, according to the Mystery Towns website.

All teams are recommended to consist of two to four people, though there can be some flexibility.

All adventures are different in each location, and give would be clue-solvers the chance to discover new areas of the towns and cities they’re playing in.

When: Available for registration now

Time: One to five hours

Where: Vancouver and Victoria in BC and Calgary, Canmore, Banff, Cochrane, Edmonton, and Fort McMurray in Alberta.

Tickets: Ranges from $49 to $99 per group, with groups ranging from two to four people