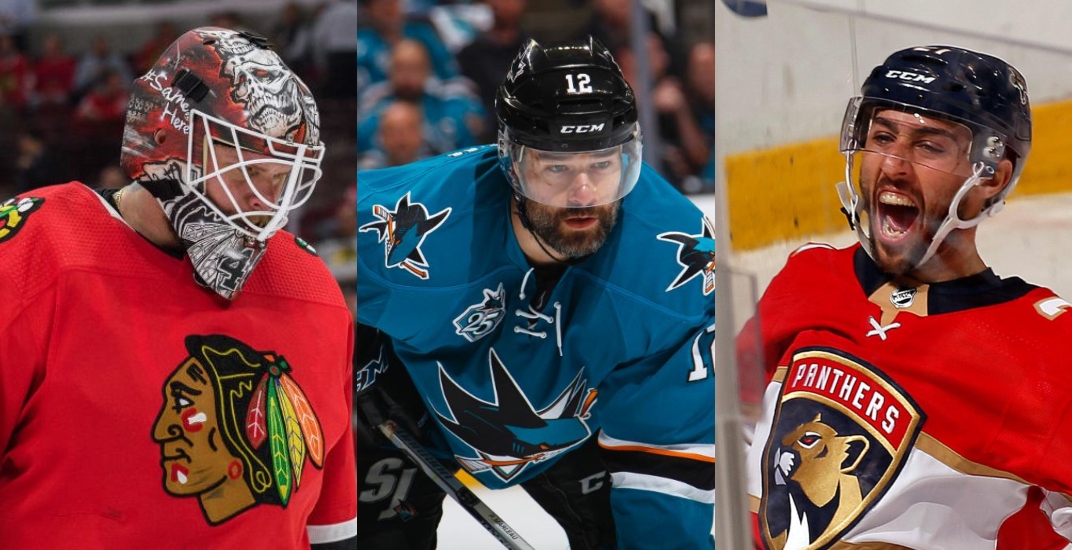 The NHL trade deadline set a new record today, as 32 deals were made before the 3 pm ET / noon PT cutoff time.

A total of 55 players and 25 draft picks changed hands, with teams making final tweaks to their rosters.

There may not have been any blockbuster deals, but some notable names now have new homes, including Vincent Trocheck, Sami Vatanen, and Brady Skjei ending up in Carolina. Robin Lehner is now a member of the Vegas Golden Knights, while Wayne Simmonds was traded to the Buffalo Sabres.

The Ottawa Senators got a huge haul for Jean-Gabriel Pageau, while Patrick Marleau is leaving the San Jose Sharks again.

The Anaheim Ducks were the busiest team of the day, making six separate deals.

Canadian teams were particularly busy, with the Winnipeg Jets the exception. The Ottawa Senators (3 trades), Toronto Maple Leafs (3), Montreal Canadiens (3), Calgary Flames (3), Edmonton Oilers (3), and Vancouver Canucks (1) all did something before the deadline.

Here’s a rundown of all 32 trades made today: