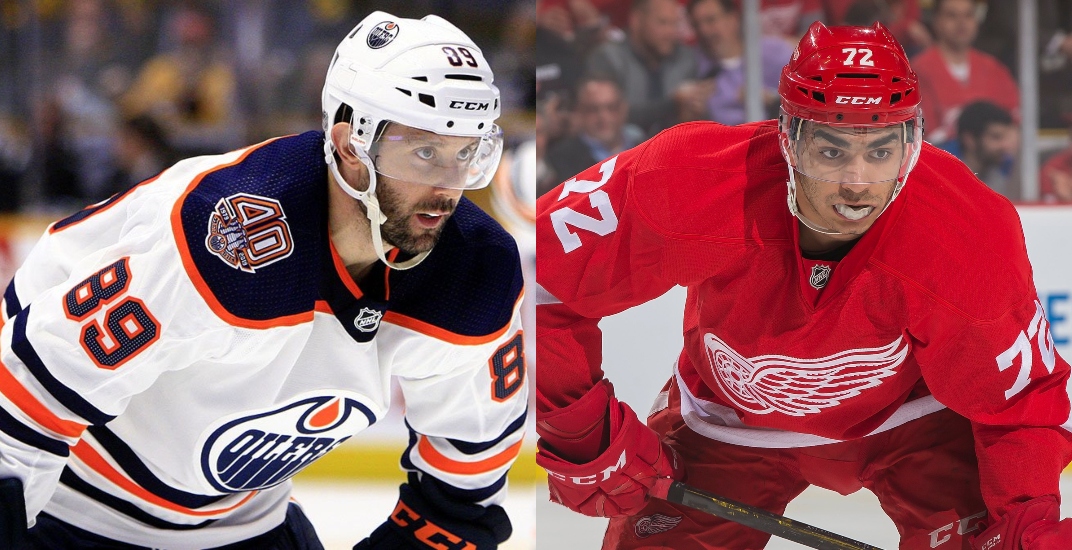 The Edmonton Oilers have acquired yet another player from the Detroit Red Wings, General Manager Ken Holland’s former team.

The Oilers are also receiving Ryan Kuffner, a 23-year-old forward with Detroit’s AHL affiliate, as part of the deal. They will, however, be retaining 10% of Gagner’s $3.15 million salary which expires at seasons end.

The speedy forward is the second player that the Oilers have picked up from the Red Wings. On Sunday night, it was announced that they received defenceman Mike Green in exchange for forward Kyle Brodziak and a conditional draft pick — either a fourth-rounder in 2020 or a third-round selection in 2021.