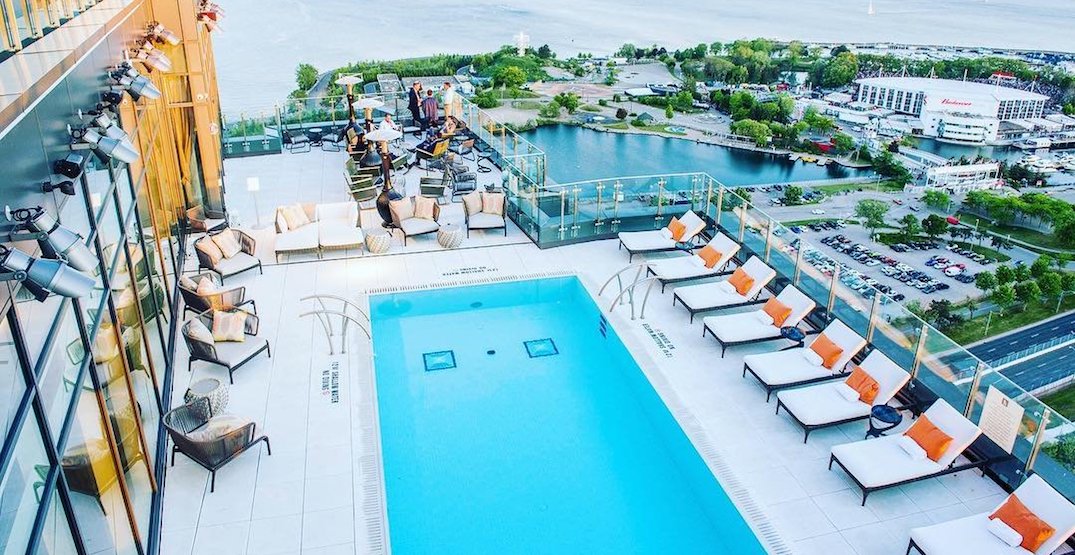 NHL teams will descend upon the hub cities of Toronto and Edmonton on July 26, prior to the league restarting its season on August 1.

Players, coaches, and staff will stay in a figurative bubble once they arrive, where they will essentially be confined to their hotel when they’re not at the rink. That includes the Maple Leafs and Oilers, who despite being in their home city will be required to live in a hotel to limit the risk of the virus spreading through the league.

TSN’s Bob McKenzie has uncovered where teams will actually be staying, with two hotels being used exclusively by the NHL in each city. And just like the NBA, the best teams have been assigned to the best hotels.

In Toronto, the top five teams in the Eastern Conference standings (by points percentage) will stay at Hotel X:

The remaining seven teams from the East will stay at the Royal York, which is also a high-end luxury hotel to be clear:

The Royal York is a short walk from Scotiabank Arena, which will host all the games, while Hotel X not far from the Coca-Cola Coliseum, which will likely be used as a practice rink.

In Edmonton, the top six Western Conference teams will stay at the JW Marriott, which connects to Rogers Place via an overhead walkway:

The remaining teams will stay at Sutton Place, which is also just a short walk to the arena:

All games in Edmonton will be played at Rogers Place, the home of the Oilers, which also has an attached practice rink. Edmonton is also rumoured to be the choice for the Conference Finals and Stanley Cup Final, which will take place in late September/early October.

The league plans to play three games a day in each city during the qualifying round, without fans in attendance. Game times will be staggered, meaning fans will be able to watch 11+ hours of hockey every day.