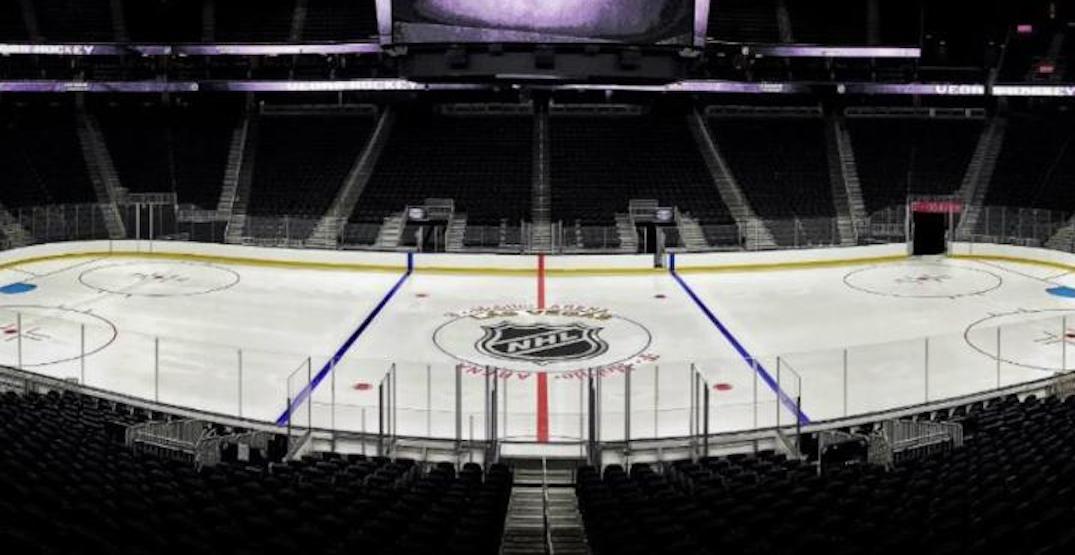 The NHL’s return-to-play plan is a logistical nightmare in more ways than one.

From testing players multiple times per week, to keeping everyone in a bubble for weeks and months on end, completing the season will be no easy task.

One of the logistics that will prove to be more difficult than usual is scheduling games each day, given just two sheets of ice will be available for the 24 remaining teams.

According to a report from TSN’s Bob McKenzie, the NHL is planning to play three games a day in each of the hub cities of Toronto (Eastern Conference teams) and Edmonton (Western Conference teams). Games would be spaced four hours apart in each hub, with game times set for 12 pm, 4 pm, and 8 pm local time — though McKenzie clarified that some tweaking to that schedule could occur.

The league is reportedly planning to restart on Saturday, August 1, but is destined to have matinee games scheduled on weekdays, which is highly unusual.

Because of the two-hour time difference between Toronto and Edmonton, games would always be staggered, providing about 11 hours of continuous hockey for television viewers.

Here’s what the daily schedule would look like in such a plan, for the Pacific (PT), Mountain (MT), and Eastern (ET) time zones.

Two qualifying-round games in each hub would be played per day at 12 pm and 8 pm local time according to McKenzie, with a seeding game between two of the top four teams in each conference played at 4 pm.

That will be done to offset the potential delays should any marathon overtime games take place — yet another logistic the league doesn’t usually have to worry about. Best-of-five qualifying round series will use the Stanley Cup playoff overtime rule, which is unlimited. Round robin seeding games, conversely, will use regular season OT and a shootout if necessary.

Once teams have qualified for the traditional 16-team Stanley Cup playoffs, the league will have more flexibility, given they can play just two games a day in each hub.