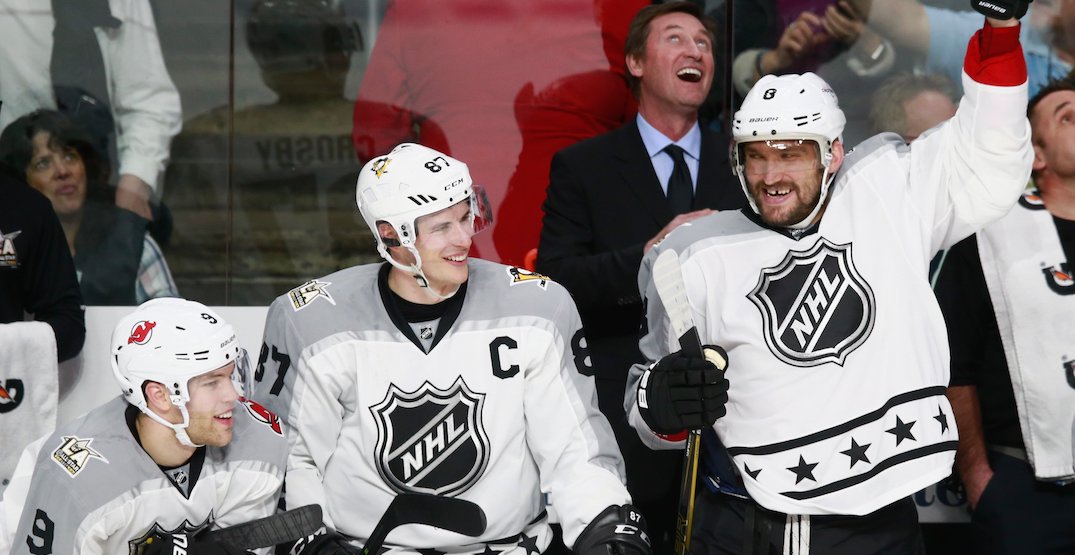 The NHL and the NHLPA have reached a tentative agreement on the return-to-play plan.

Teams will begin training camp next week, on July 13, with games taking place beginning on August 1. Teams will travel to hub cities — reportedly Toronto and Edmonton — on July 26.

The agreement still needs approval by the NHL’s Board of Governors as well as the NHLPA’s Executive Board, followed by the full NHLPA membership — but that’s not expected to be a problem.

Owners and players have also reached a memorandum of understanding that will add an additional four years to the Collective Bargaining Agreement, ensuring labour peace until at least 2026.