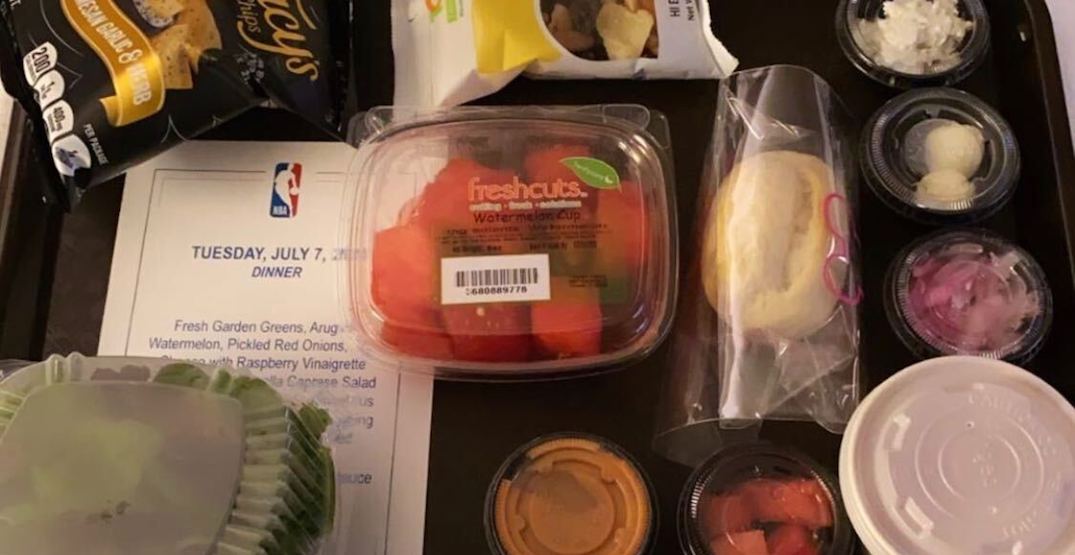 The Raptors, who set up camp at Florida Gulf Coast University in Fort Myers, will make the short trip to Orlando tomorrow.

Until then, they seem to be enjoying themselves.

You’ve got to harness in the good energy, block out the bad. Harness. Energy. Block. Bad. Feel the flow, feel it. It’s circular. It’s like a carousel you pay the quarter, you get on the horse. It goes up & down & around. Circular. Circle. With the music, the flow. All good things pic.twitter.com/0Mn1tgTaV5