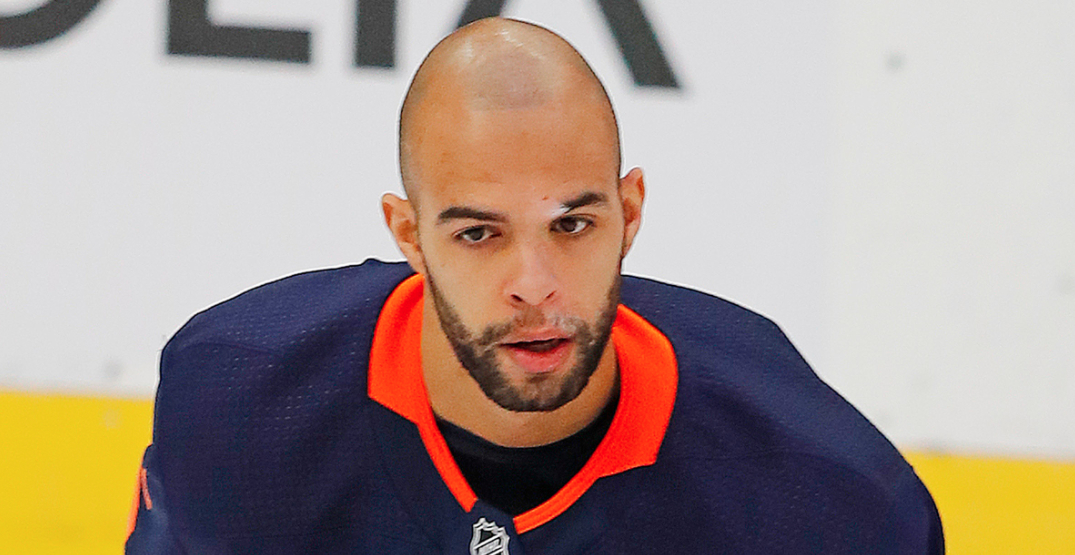 Darnell Nurse will miss a critical Game 6 of the Edmonton Oilers’ opening round series against the Los Angeles Kings after he was suspended one game by the NHL.

Edmonton’s Darnell Nurse has been suspended for one game for Head-butting Los Angeles’ Phillip Danault. https://t.co/w6UdQQKznD

Nurse, who had a hearing with NHL Player Safety earlier Wednesday, was suspended for head-butting Kings forward Phillip Danault late in the second period of a 5-4 overtime loss in Game 5 of their opening round series in the Stanley Cup Playoffs.

After a stoppage in play, Nurse lunged head first into the face of Danault, who was standing at the edge of  Mike Smith’s crease.

Nurse with the head torpedo on Danault… pic.twitter.com/A4ujc4Zc2b

Nurse, who leads the Oilers in ice time in the series with an average of 21:45, was not penalized on the play. He has two points (one goal, one assist) and a +5 rating in five games in the series. He played 26:23 in Game 5.

Nurse has been suspended once before in his NHL career — a three-game ban under Rule 46.2, citing Nurse as an “aggressor” in a fight with Roman Polak, then of the San Jose Sharks, in 2016.

Edmonton trails the best-of-7 series 3-2 and faces elimination in the series, which returns to Los Angeles for Game 6 on Thursday.

Edmonton has not advanced beyond the first round of the playoffs since 2017 — the only time they’ve managed to do in the Connor McDavid-Leon Draisaitl era.