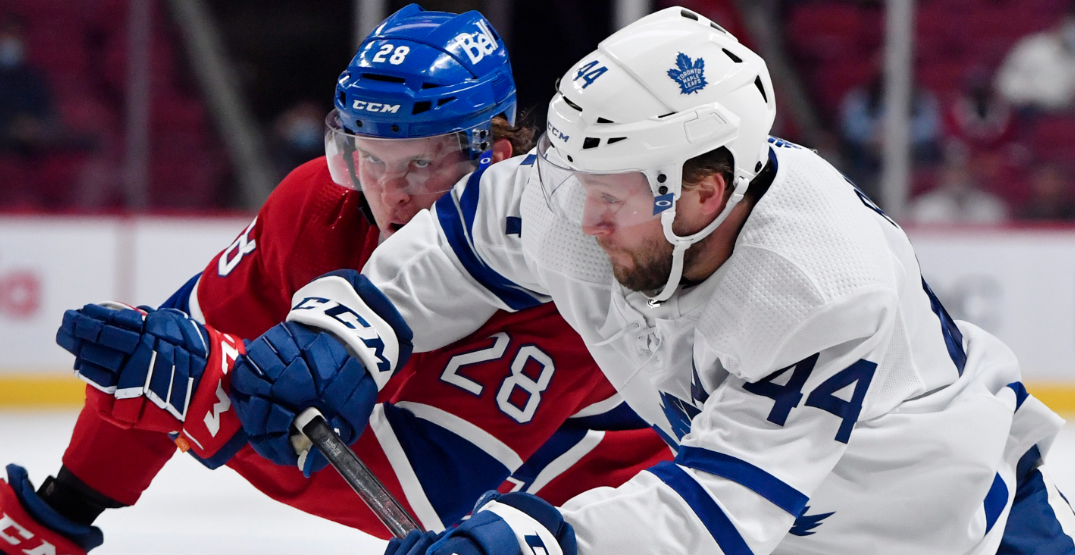 The NHL has put a return to play on home ice on ice for several Canadian teams.

Due to current attendance restrictions in certain Canadian cities, the league will reschedule nine additional games to later dates “when such restrictions may be eased or lifted,” the NHL said in a release.

SCHEDULE UPDATE: @NHL postpones one game due to COVID-related issues and nine games due to Canadian attendance restrictions.

Among the game affected include New Year’s Eve games featuring the Winnipeg Jets at Calgary Flames, and Pittsburgh Penguins at Ottawa Senators.

The Montreal Canadiens will have four additional home dates postponed, including against the Washington Capitals on January 4, Toronto Maple Leafs on January 6, Buffalo Sabres on January 8, and Columbus Blue Jackets on January 10.

Additionally, the Leafs will not host the Carolina Hurricanes as scheduled on January 3.

Make-up dates for the games have yet to be established.

The league pulled out of the 2022 Beijing Olympics last week due to rising cases of COVID-19, as the highly-infectious Omicron variant spreads throughout North America.