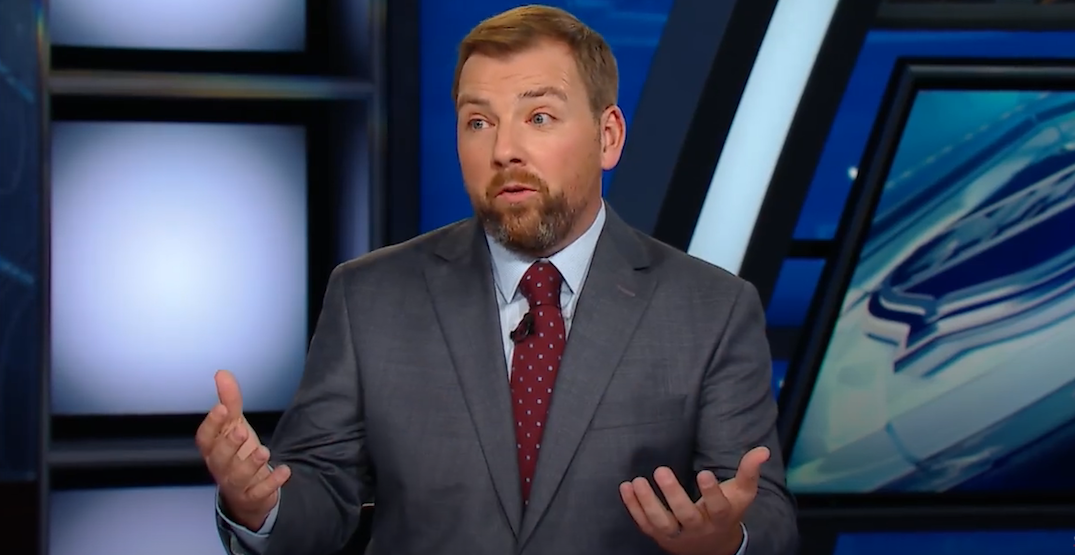 One of hockey’s top insiders, Johnston has left Sportsnet for its biggest rival. Johnston will now appear on TSN as one of their NHL insiders.

Johnston was a regular on Hockey Night in Canada, as one of the program’s top two insiders, alongside Elliotte Friedman. He’ll now appear on TSN programs like Insider Trading on SportsCentre, That’s Hockey, and TSN 1050 radio in Toronto, according to his new coworker Darren Dreger.

Johnston, who began his career in 2000 at The Canadian Press, spent the past nine years with Sportsnet. He previously announced that he would be moving his writing from Sportsnet.ca to the Toronto Star, and has started a podcast with Julian McKenzie on the Steve Dangle Podcast Network.

This is the second recent blow to Hockey Night in Canada, as longtime play-by-play announcer Jim Hughson announced his retirement last week. Sportsnet said in a media release that next season’s full national broadcast team would be announced in the coming weeks.