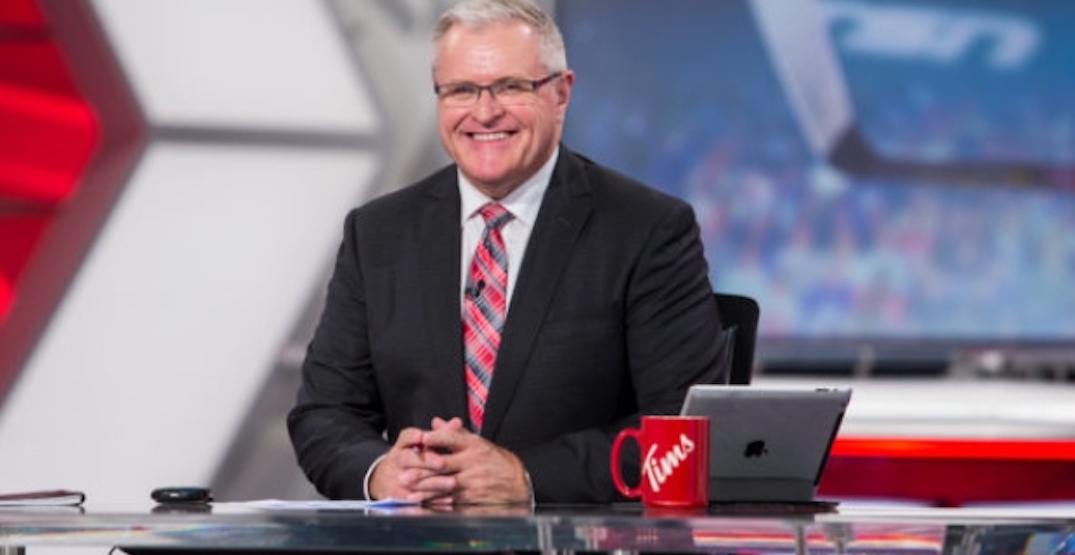 The Canadian sports media landscape will never be the same, as Bob McKenzie stepped into semi-retirement today.

The original NHL insider, McKenzie has been the most trusted journalist in hockey for more than three decades on TSN following a successful career as a sportswriter. McKenzie, who turns 64 next week, isn’t retiring fully, though he will no longer be doing the same tireless work fans have come to expect from “The Bobfather.”

“Today is the last day of my working life as I have known it for more than 40 years — not as much the end of the road as it is a move into the slow lane,” McKenzie said in a statement posted to Twitter today.

The 2020 Stanley Cup Final was supposed to be McKenzie’s last, with his final day as a “24/7” insider coming on July 1’s free agent frenzy show.

“But along came COVID and, well, who among us expected 2020 to unfold as it has?” McKenzie explained.

TFW you wake up on July 2 thinking your work year is over and, since it’s your last full year of working, you’re actually beginning semi-retirement today only to realize, well, you’re not. 😭 pic.twitter.com/mbfWbZyOXL

“After tonight’s NHL draft lottery, I’m going to sit out the balance of the 2020 Stanley Cup playoffs. I’ve got a few weeks of vacation time coming before my existing contract with TSN expires in early September.”

McKenzie has a new five-year contract with TSN, but he will be contributing in a far-reduced capacity that will include his NHL draft rankings, the World Juniors, trade deadline day, free agent frenzy, and a “handful” of Toronto Maple Leafs regional games.

“I’m excited to be starting a new chapter in my life,” McKenzie said. “Thanks again for being along for the ride.”