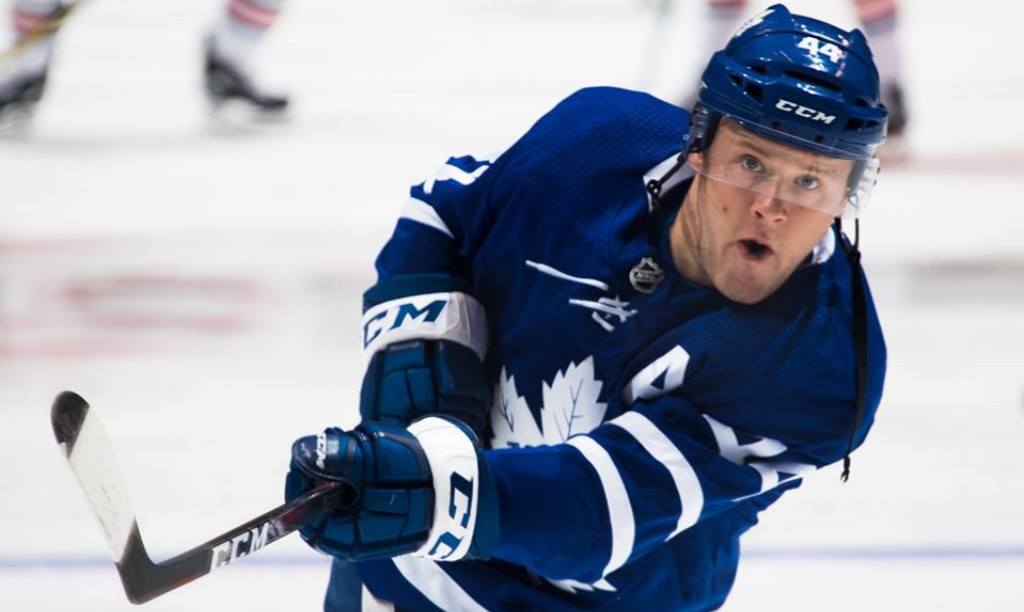 The NHL is investigating the use of a homophobic slur used during Monday night’s Toronto Maple Leafs’ loss to the Tampa Bay Lightning.

For those watching the game, during the end of the second period, while the Leafs were on a power play, Leafs’ Morgan Rielly was skating back into the defensive zone when a mic allegedly picked up the slur.

“The NHL is aware of reports that a homophobic slur was used during the Maple Leafs-Lightning game,” said the league in a statement. “The League is investigating the incident and will have no further comment until this investigation is completed.”

“The Club is aware of the reports surrounding a homophobic slur used during the Maple leafs versus Lightning game on Monday night. The issue of homophobia is one the Toronto Maple Leafs Hockey Club strongly condemns and takes very seriously. We are in communication with the NHL and are cooperating fully with their office.”