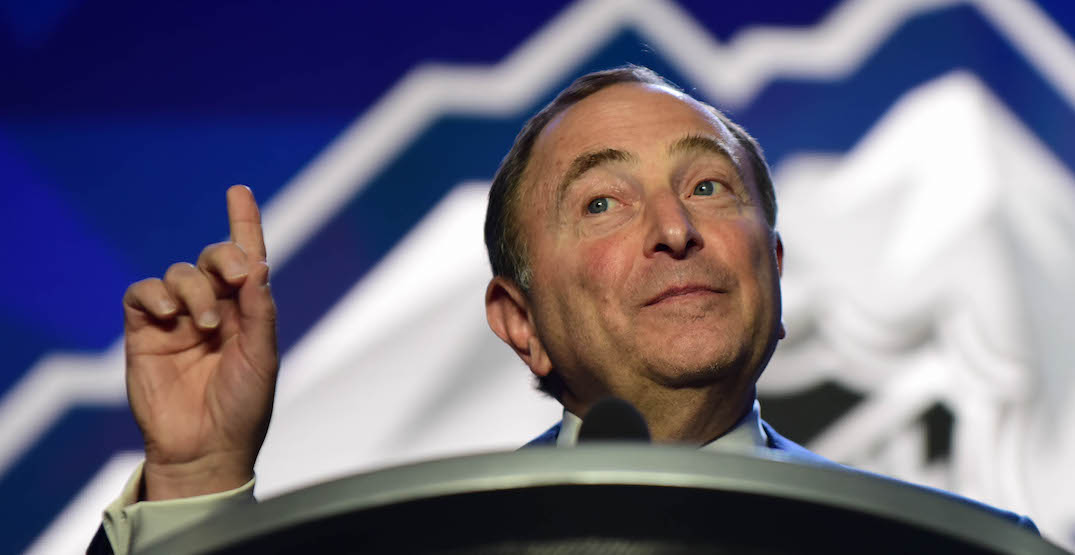 There are just over five months left until the start of the Beijing 2022 Winter Olympics, and we still don’t know for sure if NHL players will be participating.

We think they are. The NHL has an Olympic break in its schedule and agreed to go to Beijing in last year’s CBA extension. But they could still pull out — a fact that the NHL hammered home when it unveiled the 2021-22 regular season schedule on August 13.

“No final agreement or decision has been made to this point regarding the possible participation of NHL Players in the 2022 Beijing Winter Olympics,” the NHL said in a media release at the time. “Talks remain ongoing. Subject to reaching agreement with the NHL Players’ Association and the International Ice Hockey Federation on all outstanding issues, including appropriate COVID-19 insurance for NHL Players, the League has agreed, per the Collective Bargaining Agreement, to pause from Feb. 7-22, 2022 to accommodate NHL Player participation in the Olympic Games.

“The NHL and the NHL Players’ Association will retain full authority to decide not to participate should COVID-19 conditions worsen or otherwise pose a threat to the health and safety of NHL Players, or for any other reason that may warrant such decision.”

The NHL added that it would revise its schedule should owners and players choose not to head to Beijing.

A final decision on the Olympics will be made this week, according to a report from NHL insider John Shannon, who adds that anyone heading to Beijing will need to be fully vaccinated.

Multiple sources confirm that a decision for NHL players to appear in the Beijing Winter Games will come this week. No one is confirming decision…but I as understand it, if NHLers go, all players and travelling personnel will have to be fully vaccinated

The NHL skipped the PyeongChang Olympics in 2018, after it was unable to reach a deal with the International Olympic Committee (IOC). A change in an IOC policy meant that player insurance, transportation costs, and accommodation – valued at $15-20 million, according to NHL Commissioner Gary Bettman – would no longer be covered, as they had been in previous Olympics with NHL participation.

NHL players had previously participated in every Winter Olympics since 1998.

Most observers expected the NHL to be far more motivated to pause its season for Beijing, given the exposure to a mostly untapped Chinese market. Clearly, the COVID-19 pandemic has complicated matters though.