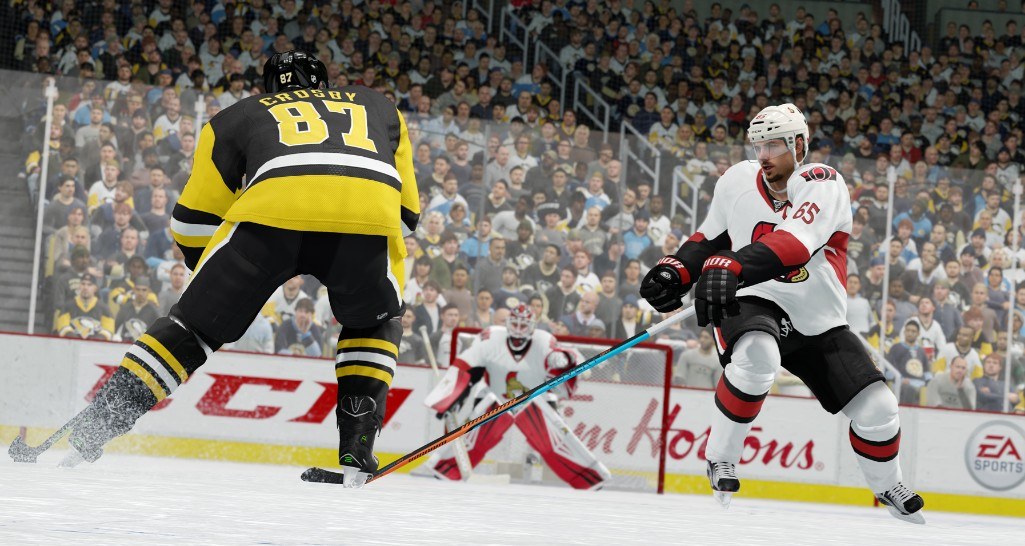 You’ll probably never win the Stanley Cup, but this could be the next best thing.

The NHL is getting into the ever-growing eSports scene, announcing details for the 2018 NHL Gaming World Championship tournament. Registration is now open and they’re accepting competitors from Canada, the United States, and the European Union.

The one vs one tournament is a first for the NHL and will have a $100,000 USD prize pool, the winner of which will receive half, as well as tickets to the 2018 NHL Awards in Las Vegas.

Qualification rounds for the tournament will take place online over the course of four weekends beginning on March 24th, with the top eight players from each of the three regions advancing to in-person regional finals.

The top two players from each region will travel to Las Vegas for the final on June 19, at the Esports Arena in Las Vegas.

The eSports industry as a whole has been growing at a breakneck pace in recent years, expanding beyond its core Asian audience. According to a report by SuperData Research, eSports revenue surpassed $1.5 billion in 2017 and is expected to grow another 26% by 2020, with viewership growing by 12% every year.

Given the swelling interest, it’s unsurprising that the NHL would want to establish itself within the scene, allowing them to draw new fans to the world of hockey.

“The NHL has one of the youngest and most digitally-engaged fan bases in all of sports, many of whom are EA Sports NHL players,” said Keith Wachtel, NHL Executive Vice President and Chief Revenue Officer in a press release. “The 2018 NHL Gaming World Championship tournament provides us with an opportunity to evaluate new and innovative fan engagement opportunities in the eSports sector.

“Along with our global broadcasters and marketing partners, we are committed to investing in the next generation of NHL fans, and introducing the gaming community to hockey in a unique and exciting way.”

Interested players can register online and anyone wanting to watch the tournament can do so on the NHL and their broadcast affiliates online platforms, as well as the NHL’s official Twitch channel.