When you think of sports, you think of two teams of players engaging in some kind of competition, with one eventual winner and loser.

The same applies to eSports – electronic sports (a.k.a. video games) – a rapidly growing phenomenon in the world of sports and entertainment.

The most popular eSport right now is League of Legends, a multiplayer online battle arena (MOBA) game that pits teams of five against each other in a quest to destroy the enemy base. It sounds simple, but it’s quite the opposite.

Riot Games, the creator of League of Legends, founded the North American Collegiate Championship (NACC) in 2014. The tournament features 32 of the best college teams across North America, all vying for $180,000 in scholarship prizes.

For the past two years, the best of those 32 colleges has been UBC. 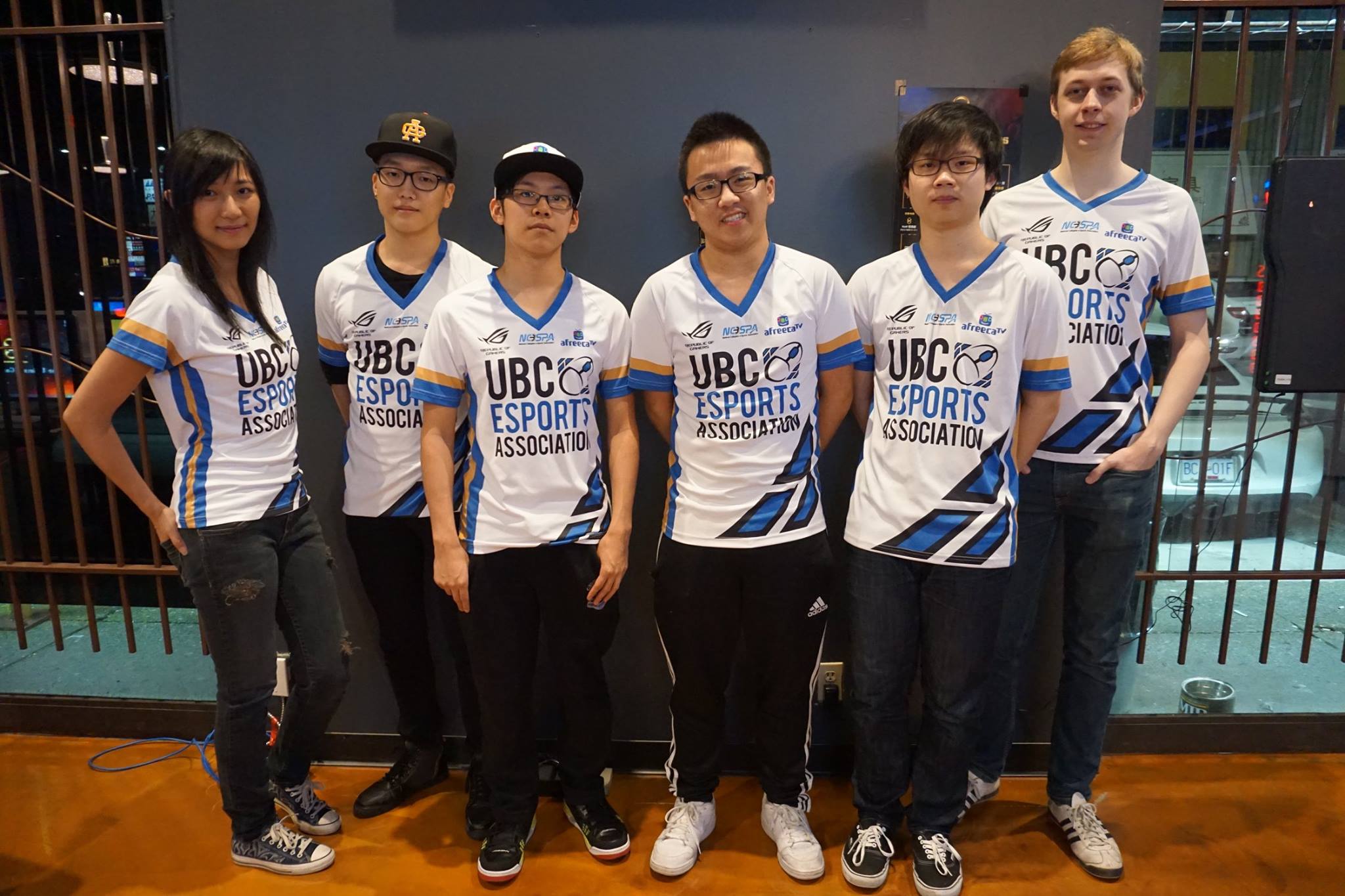 This year, all eyes were on UBC’s team to see if they could repeat that success. They responded with a perfect 14-0 regular season, followed by wins against SFU and Georgia Tech to advance to their second straight final against RMU. UBC asserted their dominance once again taking another championship, another $180,000 in scholarships, and further proving that they are the best of the best.

So how did UBC become arguably the top eSports schools in North America?

“It didn’t happen overnight.” said Wesley Lee, captain of the team. “I’ve been playing on the team for four years and the first two years we didn’t win. It was just practice and love for the game. The more you play the better you get and by the third and fourth years I feel like we really improved a lot from where we started.”

Where they started, was as a group that played mostly for fun. But when the competitive scene began to evolve, so too did the UBC team.

“When I first started and looked for the team I just wanted four other people at my university to play with. That was pretty much it. But it turned out to be something extraordinary thanks to how the game exploded over the last couple of years.”

What started as a casual club fueled by passion for the game quickly became a top competitive team in North America. Now the team’s members are being rewarded for all their practice with about $30,000 each thanks to their NACC victory.

“I would play anywhere from 4-8 hours a day, and that’s just individual. Every weekend [the team] would play around 12 hours, six on Saturday and six on Sunday. Essentially a full-time job, I would say in my first two to three years of university I probably played 30-40 hours a week.”

The question asked now for these high-level eSports players is the same as any athlete: what’s next?

Top student athletes in traditional sports typically play in the NCAA. A few athletes will go on to the pro level, eventually making a career out of their sport. Everyone else will have to rely on their education to get a job in the real world once their time in college sports runs out.

The same can be said for an eSports team, and some of UBC’s players now have to choose whether to try and go pro, or focus on education. One member of the team, Bob Qin, is well on his way of making his dream of going pro a reality.

“I’m only in my second year at UBC and I’m trying to take a break after this year to look to go pro,” Qin said. “School is something that I can always come back to, but I don’t think League [of Legends] is. I’ve already got an offer – can’t really say what team yet – but I’m going to be looking to join them next season.”

Nineteen-year-old Qin hopes to start his pro career in L.A. playing in the North American Challenger Series (NACS) next season. Much like professional sports leagues, there is money to be made playing in the higher tiers of League of Legends.

“I didn’t see the contract yet but I think minimum is at least $2-3k per month including food and living. That’s just the standard of NACS salaries right now.”

It’s a bit of a scary thought, moving to a new country and starting your career. Thanks to his experiences with UBC’s team, it’s an adventure Qin feels he’s ready for.

“I don’t find it extremely different, I’m used to traveling a lot. Especially last year and this year, League [of Legends] gave me a lot of opportunities to fly around. [We went to] Korea, Maryland, New York, San Francisco, Boston, L.A. I think I have a pretty interesting life compared to [my friends], I’m pretty lucky.”

The exposure and growth of eSports has come such a long way in such a short time, and all signs point to eSports continuing to expand in the foreseeable future. It’s already starting to pass some major sporting events in view counts. In 2014, the League of Legends Championship Series (LCS) final garnered 27 million viewers, topping Game 7 of the World Series (23.5 million) and the deciding Game 5 of the NBA Finals (18 million). But despite its magnitude, there are still naysayers who don’t take eSports seriously.

“I think some people think of eSports as a stereotype of fighting games or Super Mario, but that’s not the case.” said Qin. “With eSports, you practice as a team, you have to spend just as many hours as a professional athlete. You have to play on a big stage in front of a lot of people. It’s really stressful.”

“Try not to compare it so much to traditional sports even though there are some parallels,” added Lee. “Traditional sports will always have greater physical exertion than an eSport but it’s still a competition between teams and players. There’s practice going on everyday. Everything else is pretty much comparable aside from [the physical exertion]. So I would say, keep an open mind and watch a game or two before you judge it.”