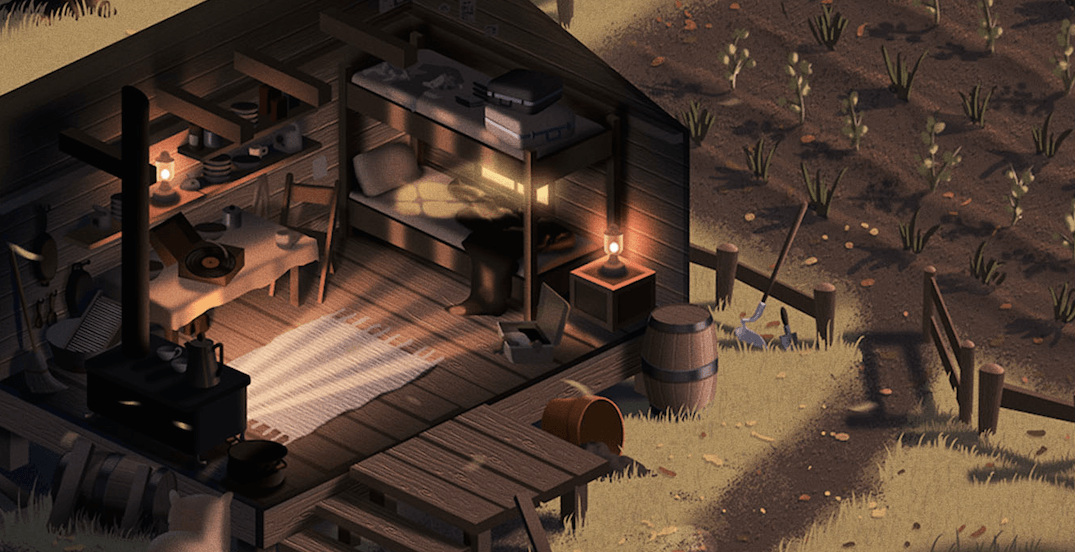 The National Film Board of Canada, in partnership with Toronto-based design and experience agency Jam3, have just released their newest creation, in the form of an interactive augmented reality (AR) app.

East of the Rockies, written by acclaimed Canadian author Joy Kogawa, speaks about the true events that took place in one of Canada’s Japanese Internment camps in World War II. 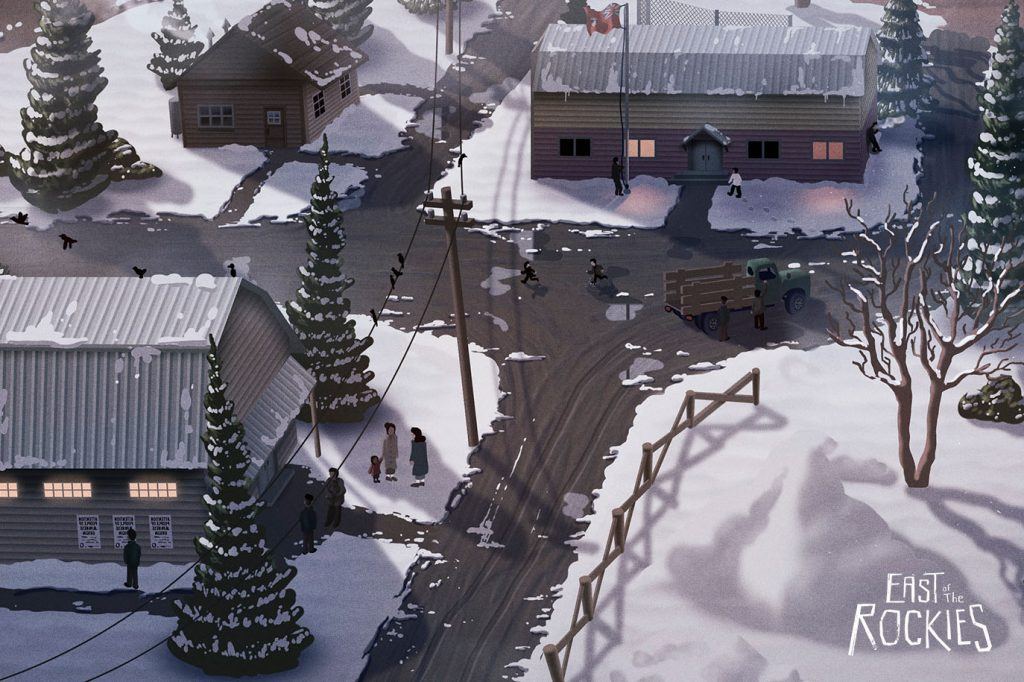 After Pearl Harbor, nearly 22,000 Canadians of Japanese descent were interned under the War Measures Act.

The Act gave the federal government power to regulate all persons “of the Japanese race” – which turned into forced relocation and years of internment. 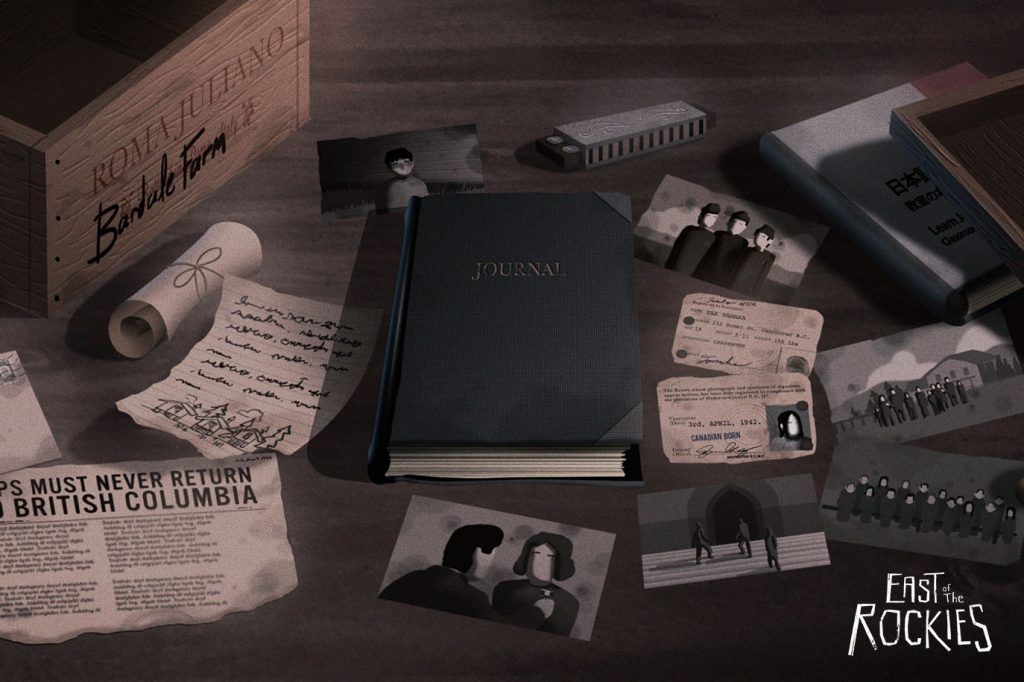 The story is told from the perspective of Yuki, a 17-year-old girl who was forced out of her home and made to live in BC’s Slocan internment camp during the war.

As Yuki and her family adjust to the reality of living inside the camp, they struggle with making their new lives as “normal” as possible. 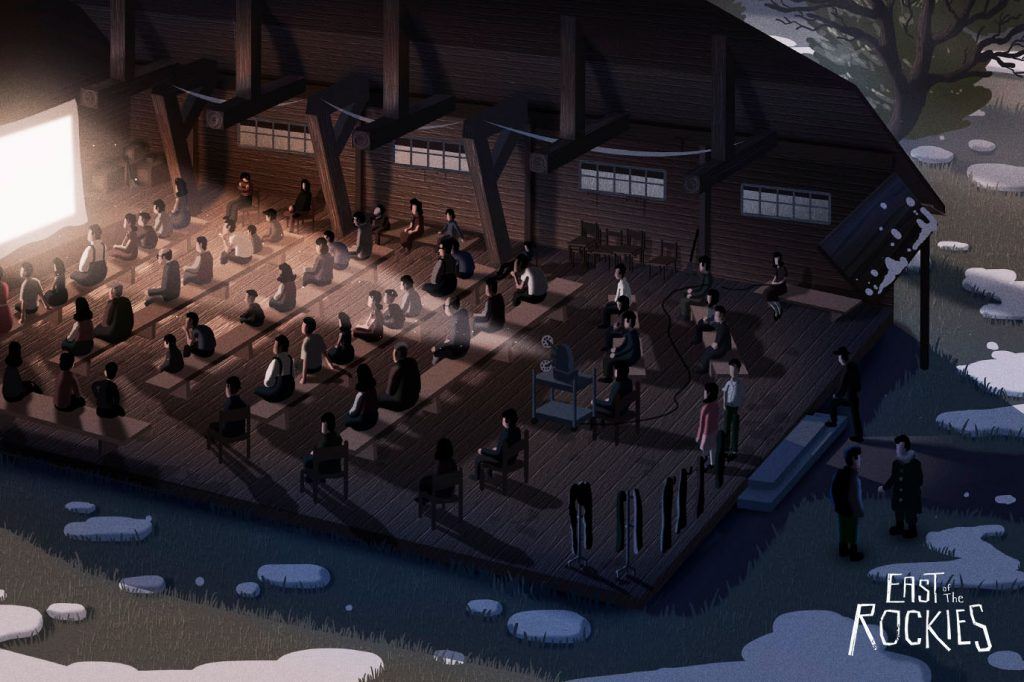 After activating AR mode, users can interact with Yuki’s story by tapping, inspecting, and discovering key elements inside the Slocan Internment Camp.

“I’m grateful that this little story in Canada is not going to be lost,” says Kogawa. “There are so many stories that are lost, that ought not to be, so it’s a wonderful kind of thing to see it happening.”

East of the Rockies is available on the App Store starting today and will be free to download from now until March 8, 2019.