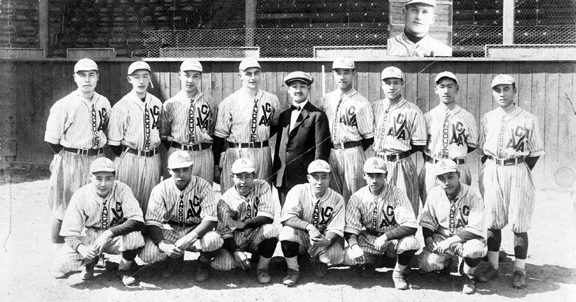 A new Heritage Minute is telling the story of a Japanese Vancouver baseball team, and shining a spotlight on a shameful period of Canadian history.

The Vancouver Asahi played in the city from 1914 to 1941. The team was one of Vancouver’s “most dominant” amateur teams, playing at a diamond in the city’s Downtown Eastside.

But although they won multiple titles in the city and on the Northwest Coast over their 27-year history, but were “challenged both on and off the field” because of the racism they experienced as new immigrants.

“On the streets, we weren’t welcome but on the field, we were the Asahi, Vancouver’s champions,” the heritage minute explains. 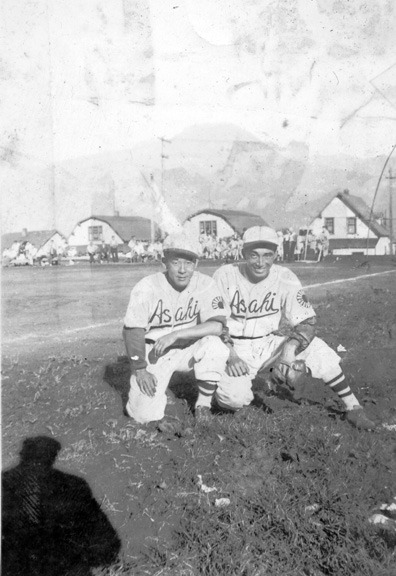 The 27-year run of the team was cut short in 1942, when Canada declared war on Japan — and 22,000 Japanese Canadians were interned in the BC Interior, including the Asahi players. The team never played another game.

The internments were part of the War Measures Act, which ordered the removal of all Japanese Canadians living within 160 km of the Pacific Coast. Tens of thousands of men, women and children of Japanese ancestry — 75% of which were Canadian citizens — were taken to detention centres and work camps.

Click here to learn more about the Vancouver Asahi team and the history of Japanese Canadians.

A plaque commemorating the team can be found near Oppenheimer Park.