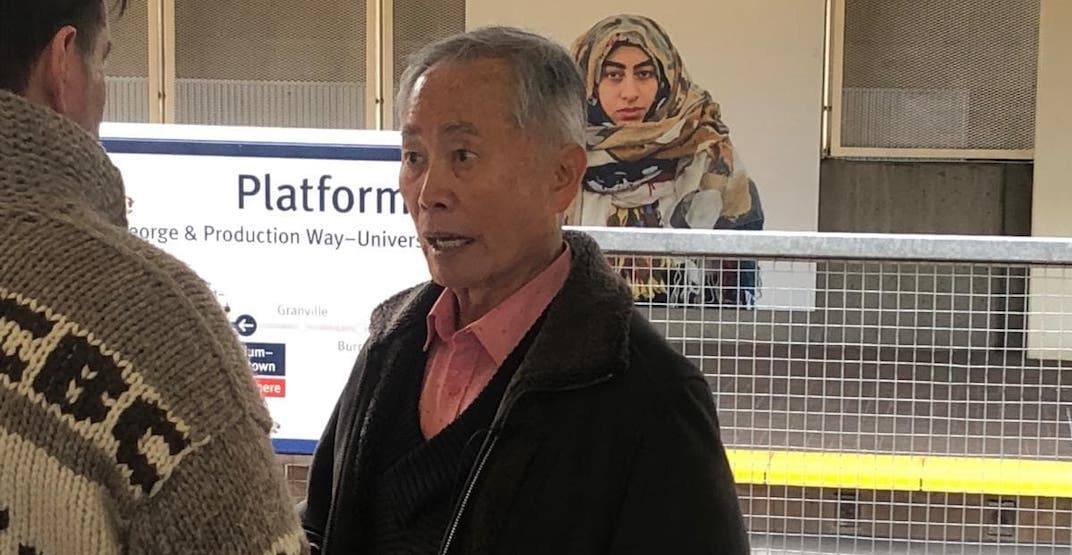 Oh my. Ohhhh my! Ohhhhhh myyyyy!

Takei is currently in Vancouver as a celebrity guest of Fan Expo Vancouver, which kicks off at Vancouver Convention Centre on Friday and runs through Sunday.

The actor and activist is best known for his role as Hikaru Sulu on the original Star Trek television series in the 1960s.

In recent years, he has developed a significant online presence from the explosive growth of his social media channels and a namesake online entertainment and LGBTQ news publication.