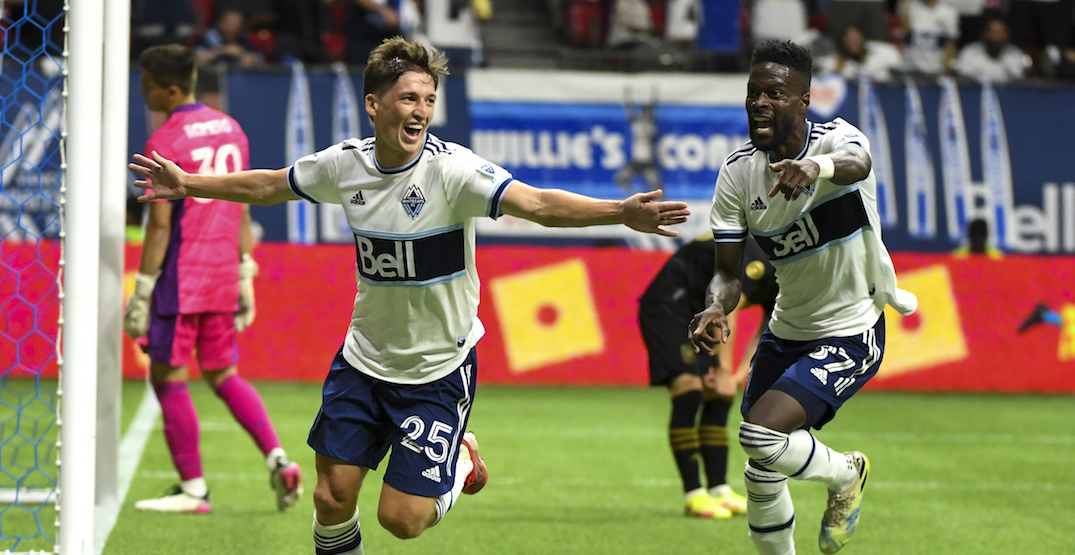 After years of waiting for an attacking midfielder who can make a world of difference, the Vancouver Whitecaps appear to have found that and much more with Ryan Gauld.

Vancouver fans have long dreamed of a dangerous threat who can score goals and distribute the ball to set up dangerous scoring opportunities for teammates. Gauld looks like he could play the beautiful game with a glass of champagne in his hand. The Aberdeen, Scotland native makes everything look easy and his confidence and ability have boosted the belief of the supporters and his Whitecaps teammates.

The Whitecaps haven’t had a creative attacking player as exciting as Gauld since the days of Pedro Morales. It’s early days, but the 25-year-old is already proving his worth with his incredible play and match winner on Saturday night.

In the Whitecaps’ return home in front of fans at BC Place, Gauld came on to start the second half and received a loud ovation from the announced crowd of 11,144 fans. His injection into the lineup provided an immediate bolt of energy not only for the fans, but his teammates as well.

As the match looked to be heading to a 1-1 draw, Gauld connected on a header to give Vancouver all three points and their first victory in front of their home fans in 707 days.

“We had to win our fans back,” said Whitecaps head coach Marc Dos Santos. “We’ve been far from them, we’ve struggled. So the win is important just to get them back. Of course it’s a fairytale story for Ryan Gauld to get that goal.”

Gauld looked to have his first Whitecaps goal earlier in the match after racing in and poking home a loose ball that had struck the LAFC crossbar. It was later credited to teammate Brian White.

Someone in a hoop put it in and that's all that matters 🌈 #VWFC #VANvLAFC pic.twitter.com/0KMSoPJfbH

“To begin with I thought it was two goals. Brian White was waiting for me in the changing room with his phone to show me that he got the first one,” Gauld explained following the match. “The most important thing was the three points. To play in front of the fans for the first time at this stadium was a really good feeling, I know all the boys have missed playing in front of the fans. To get the opportunity to do it was brilliant.”

While Saturday’s 2-1 win over LAFC might have been the first home introduction for Gauld, he has been making an impact in each of his first four appearances with Vancouver.

Gauld came on for the final 15 minutes on August 8 against the Los Angeles Galaxy, and nearly chipped in the winning goal.

Gauld earned his first assist two matches later when the Whitecaps came from behind to beat Austin FC 2-1. Gauld came on to start the second half and was instrumental in both Vancouver goals, including this set up for White.

After hovering around the basement of the MLS Western Conference for much of the season, the Whitecaps have won two matches in a row and are undefeated in their last eight — including all four of Gauld’s appearances.

The Whitecaps currently sit in 10th spot with 23 points from a a 5-7-8 record — just three points back of a playoff spot. 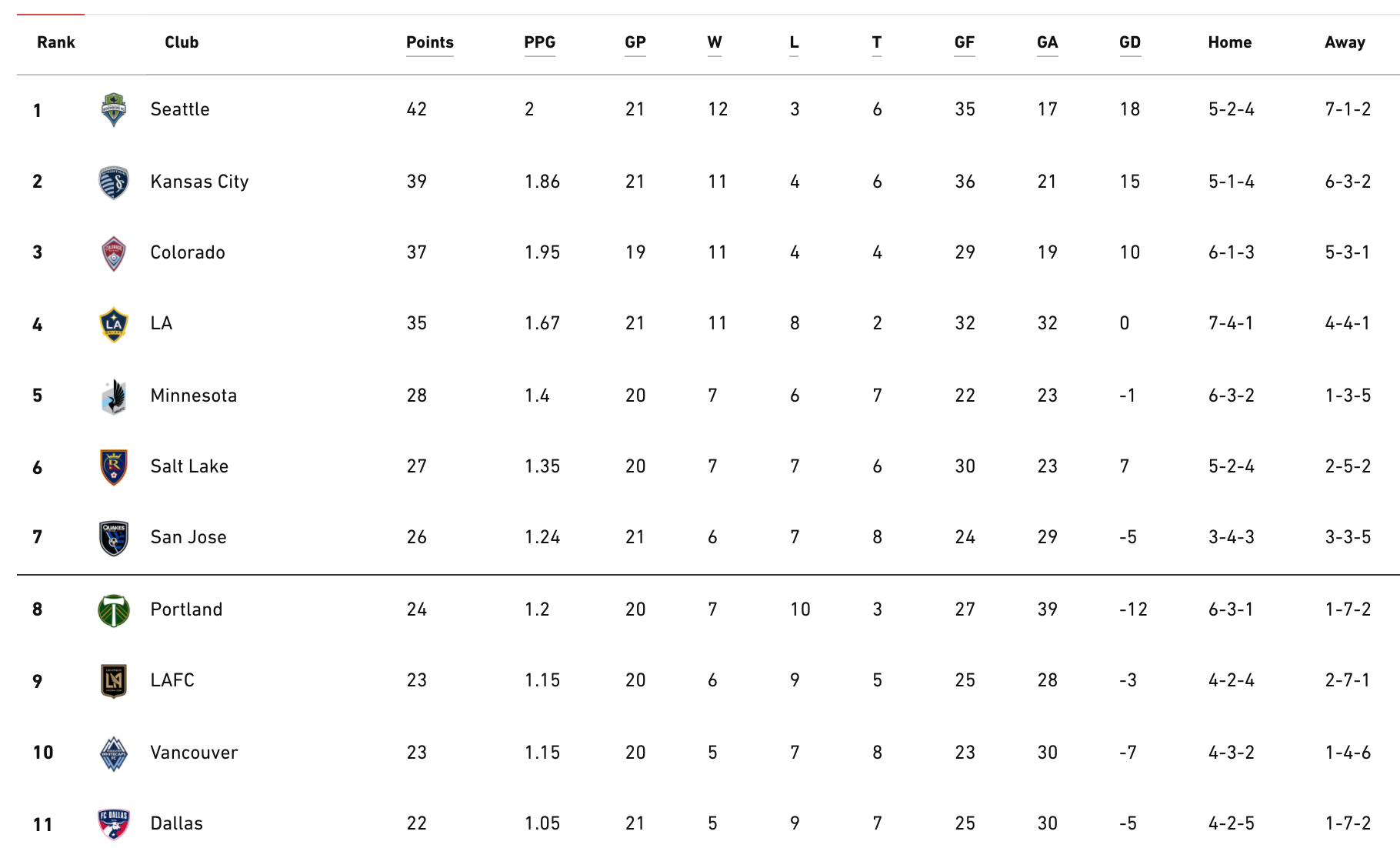 “The base is already there, it’s a great squad, with some very good players. Hopefully I can just do my part and help the team any way that I can.”

With eight home matches remaining, the Whitecaps will want to make BC Place a fortress down the stretch. With the addition of Gauld, suddenly that seems possible.