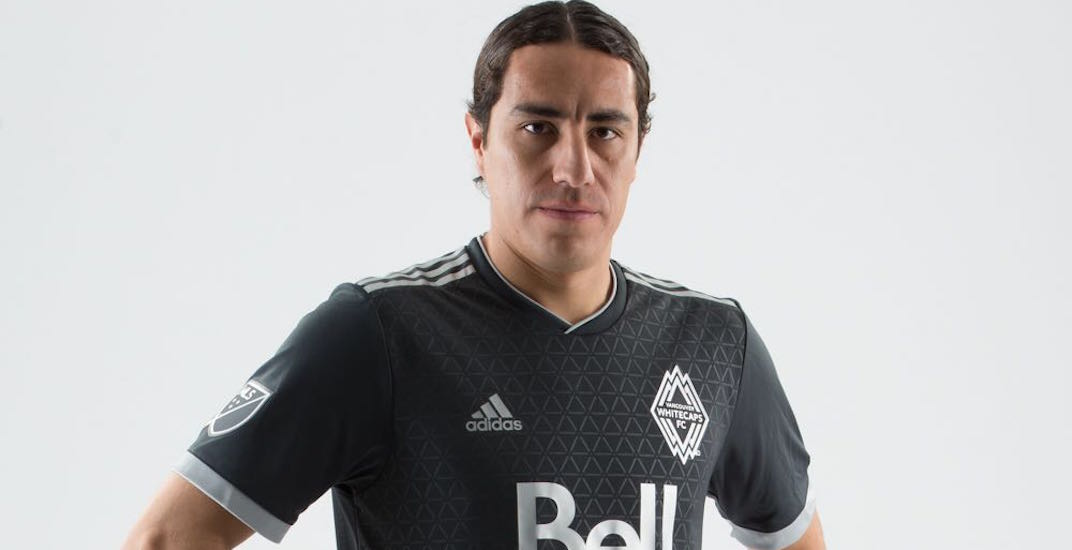 The Whitecaps roster went through an overhaul in the offseason as some long-standing fan favourites left the club. Jordan Harvey, David Ousted, Matías Laba, Andrew Jacobson, and Christian Bolaños, were all among those dispatched in the offseason.

Fifth-year Whitecaps FC head coach Carl Robinson had a busy winter of recruiting to attempt to bolster his team.

Here are the new faces you will see at BC Place for the season-opener on March 4th against the Montreal Impact: 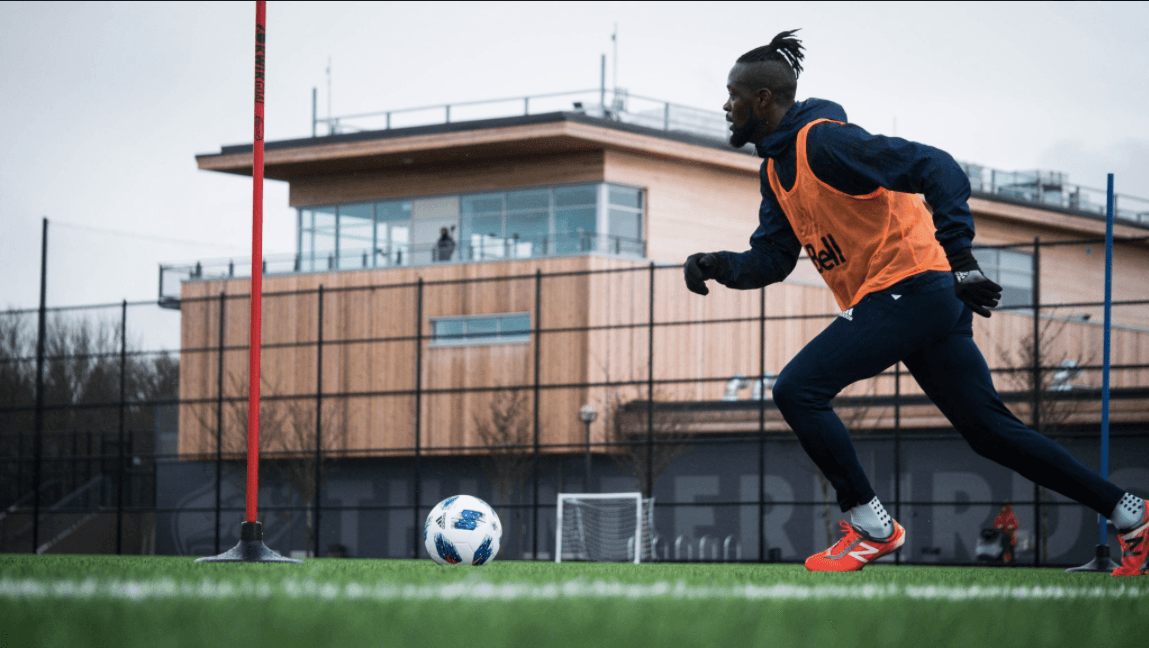 Kamara also suited up 11 times for the Premier League side Norwich City while on loan in 2014, becoming the first Sierra Leone national to score in England’s top flight.

With a popular and outspoken personality on social media, Kamara has been recognized for his work on and off the field as he was honoured with the 2007 MLS Fair Play Award and the 2015 MLS Humanitarian of the Year.

A constant danger in the air, Kamara is also able to hold the ball with his back to the net and create space for himself. His shoot-first mentality has allowed the him to score goals for every club he has joined. 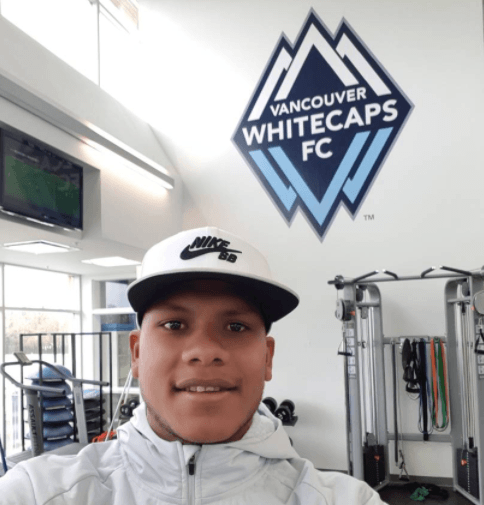 The influx of young South American talent to MLS continues to be on the rise and the Vancouver Whitecaps are following the trend. Back in November, the Blue and White announced the signing of Anthony Blondell, a 23 year old Venezuelan striker.

Blondell has recently been called up for the Venezuelan national team and registered an impressive goal scoring record in the last season in his home country, leading the league with 24 goals, including eight game-winners, in addition to six assists in 35 starts and 39 appearances in his club’s championship winning season. 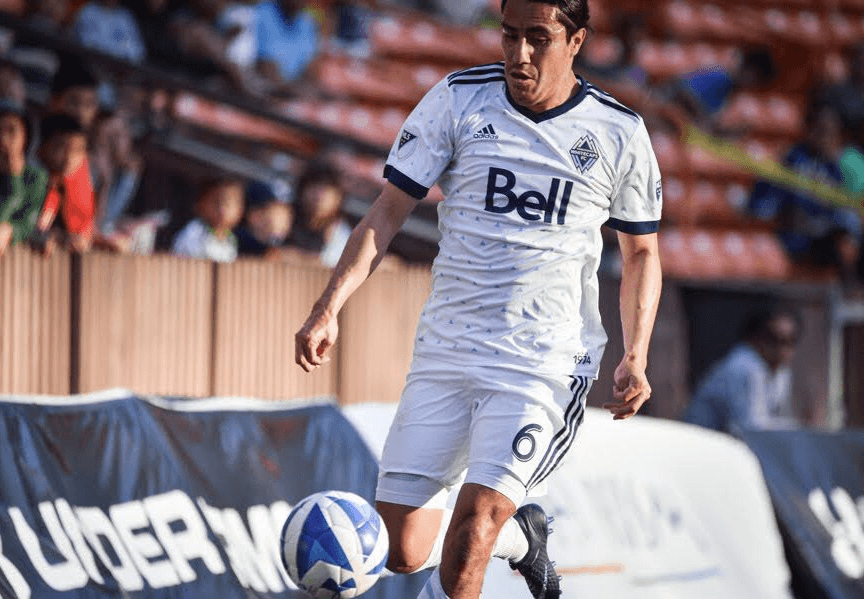 Efraín Juárez arrives to Vancouver with the cachet of having played at the top football competitions in the world, including the FIFA World Cup and the UEFA Champions League.

After developing in Mexico City’s Pumas UNAM youth academy and a brief stint in the first team, Juárez has played with Celtic FC in Scotland, Real Zaragoza in Spain, and Club America and Monterrey in Mexico.

A right back for much of his career, it he has displayed some of the best football of his career in the middle of the park.

With the departures of midfielders Matías Laba and Andrew Jacobson, and the bizarre situation with Nosa Igiebor, Carl Robinson’s squad has several holes to fill in central midfield. Expect Juárez to be counted on strongly. 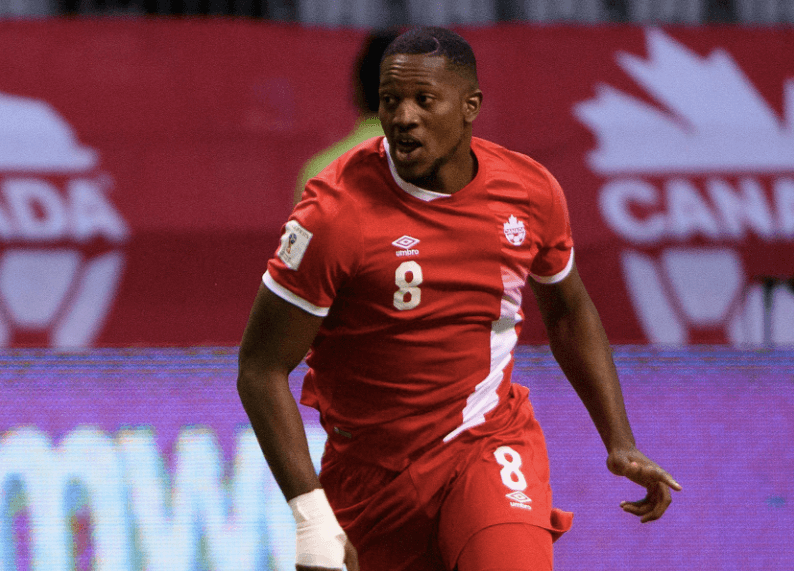 The career of Doneil Henry has included a few unique turns.

After coming through the youth ranks of Toronto FC, the 24-year-old centre back has featured in several European sides including Blackburn Rovers FC and four appearances with Danish Superliga club AC Horsens.

The Brampton, Ontario native has also suited up over 20 times for the Canadian Men’s National Team and comes as a low-risk wager for the Blue and White.

With Kendall Waston and Tim Parker slotted to be the top defensive combination in the heart of the Whitecaps, Henry will have the opportunity to reignite his career without the pressure of having to be the number one guy. 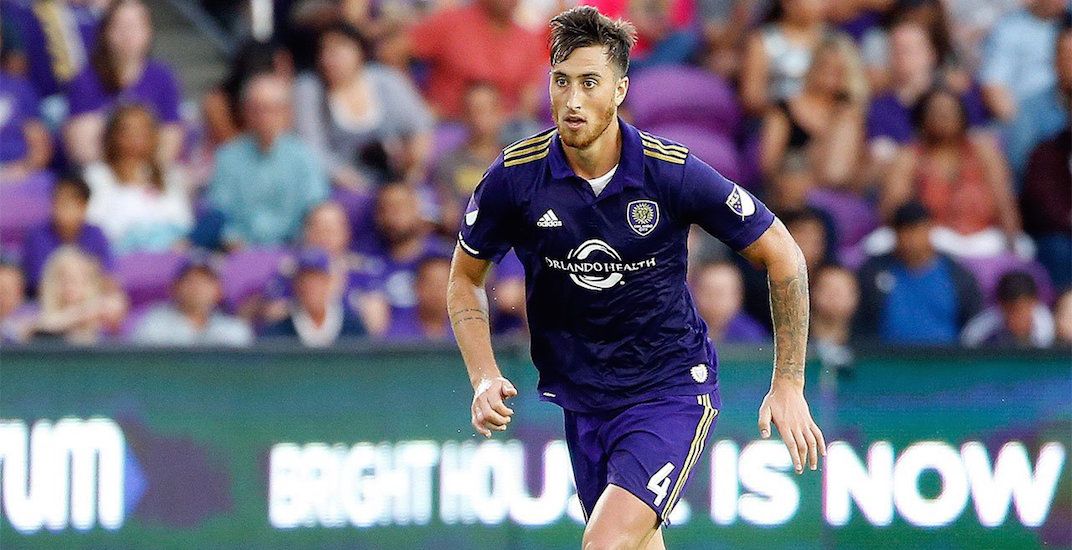 Centre back José Aja joins the Whitecaps after two years with Orlando City. The 24-year-old Uruguayan controls the ball well, as evidenced by an 81% passing accuracy during his first two seasons. 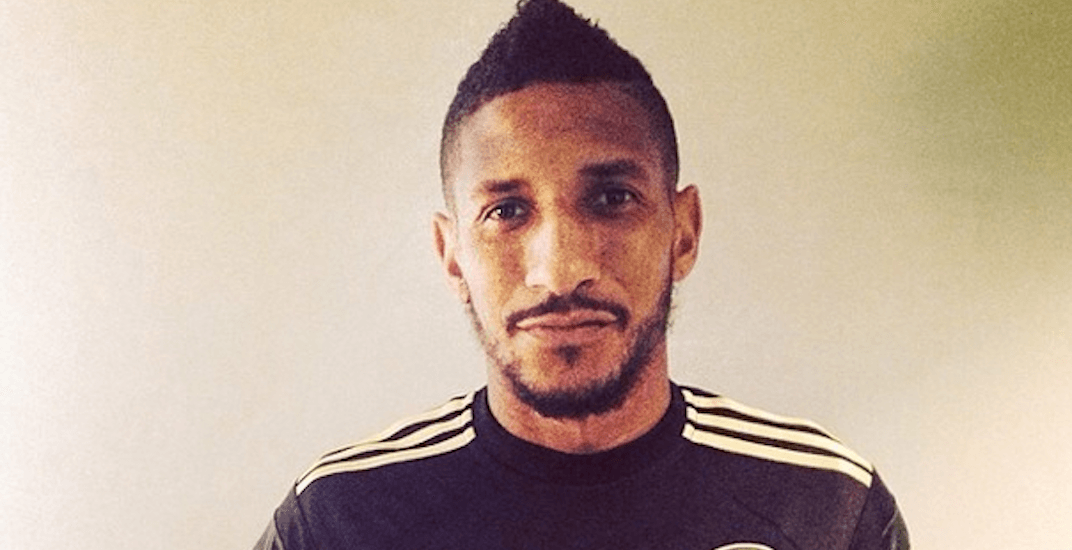 Another new addition to the back line, American Sean Franklin is long on experience. The right back is a two-time MLS Cup winner in 10 years in the league.

He has 11 goals and 37 assists in 286 starts and 308 appearances across all competitions with LA Galaxy and DC United. 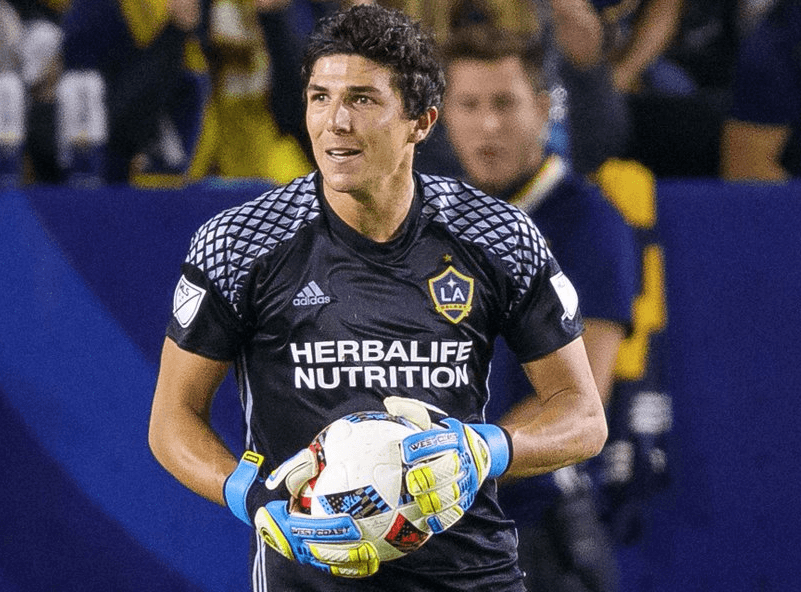 With David Ousted moving on to DC United and Spencer Richie on loan to Cincinnati, the Whitecaps were in need of a dependable backup goalkeeper. Enter former LA Galaxy keeper Brian Rowe, who was acquired for a second round draft pick.

With 59 MLS appearances to his name, Rowe will bring experience in the role and quality when called upon. 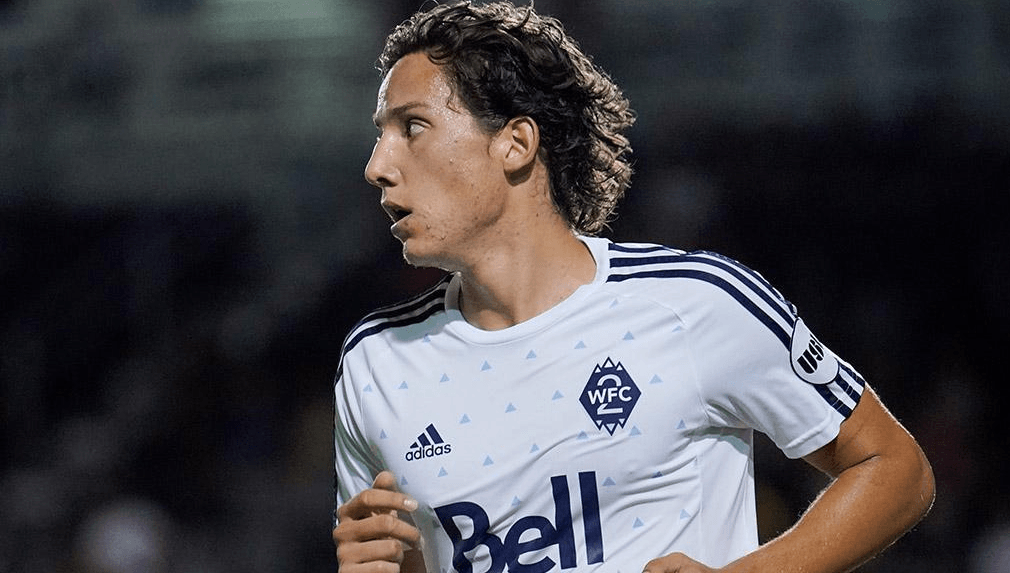 A product of the club’s youth academy, David Norman Jr joined the Whitecaps at age nine and progressed through the youth ranks before signing his first professional contract with WFC2 last year.

After being named Player of the Year for WFC2 in 2017, the Coquitlam-native has jumped onto the first team ahead of the 2018 season. 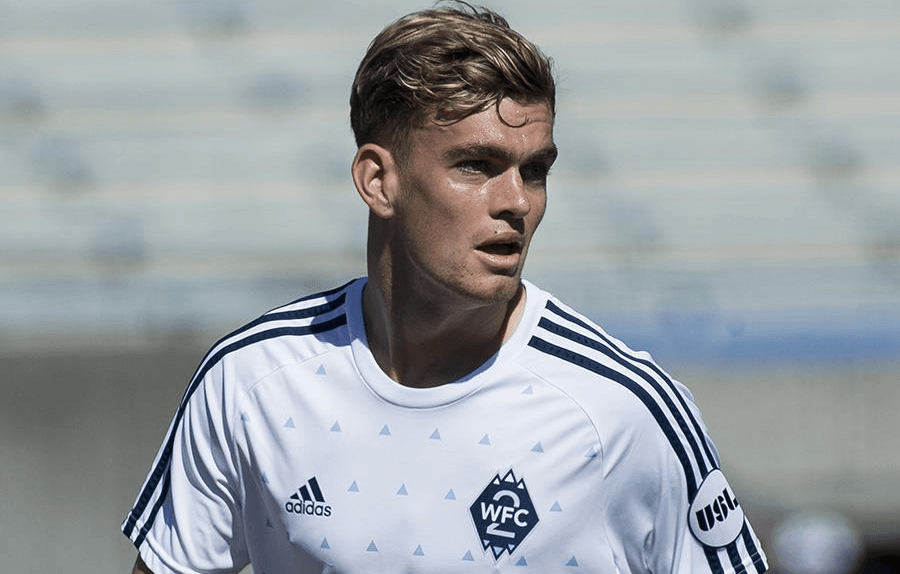 The only other former WFC2 player making a jump to the first team, Myer Bevan joined the USL side last May after playing in the Nike Football Academy, a full-time professional-level training program out of St George’s Park, the English FA national football centre in the United Kingdom.

The Kiwi striker scored three goals in 13 appearances with the USL side before signing with the first team last December.