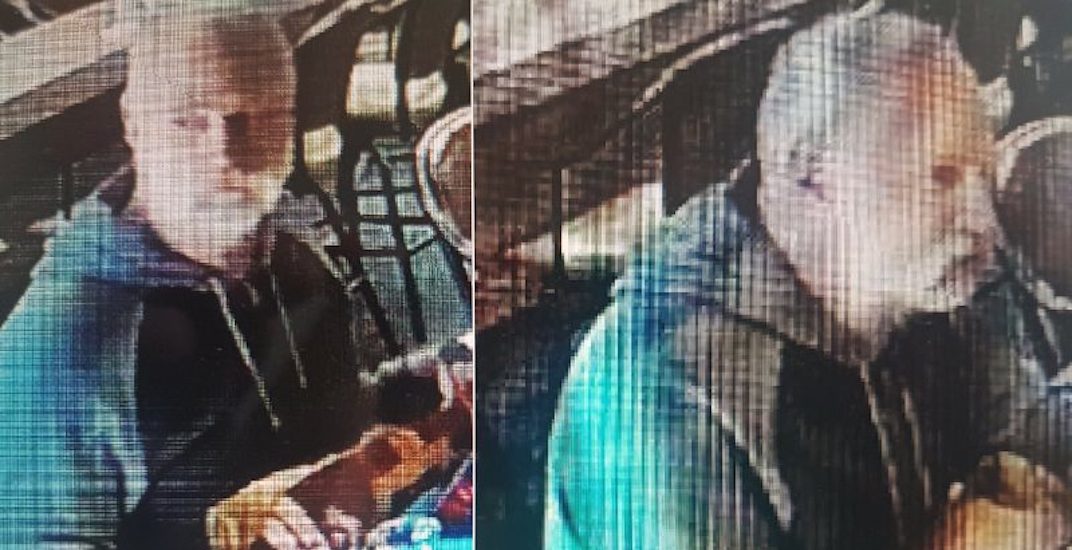 Police in New Westminster are seeking the public’s help in identifying a suspect in an alleged poppy donation theft.

According to a release, the incident occurred on Thursday, November 8 at about 2 pm when an adult male entered the Royal Canadian Legion at 631 6th Street to order food.

Staff noticed that the donation tin for the poppies was missing after the male had paid for his food at the cash register. Upon reviewing CCTV footage, the man appears to have “concealed the tin” while paying for his meal.

The donation tin was later located outside, but it was empty.

New Westminster Police describe the man as a Caucasian male between the ages of 50 to 60, balding with grey hair and a grey beard, and wearing a two-tone sweatshirt.

This incident was one of three poppy donation thefts that occurred on the same day in New Westminster.

“It is disheartening to know people would steal donations that are intended to support our veterans,” said Sergeant Jeff Scott in a statement.

“Our veterans deserve honour and respect for the great service that they have made to our nation. We owe our freedom and liberty to them, and for that we are forever grateful.”

Anyone with information on the thefts is asked to call New Westminster Police at 604-525-5411. 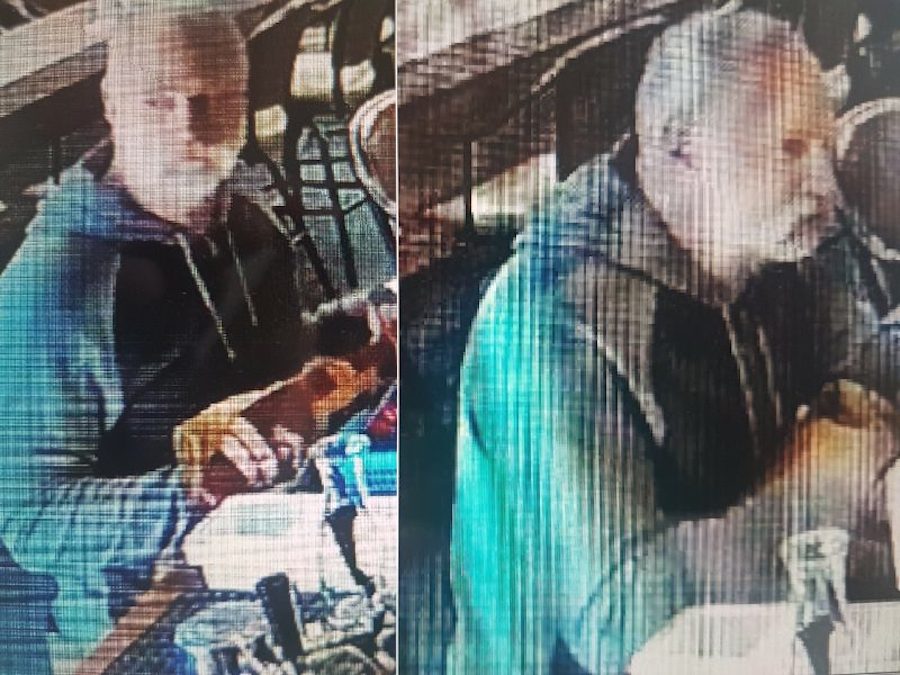