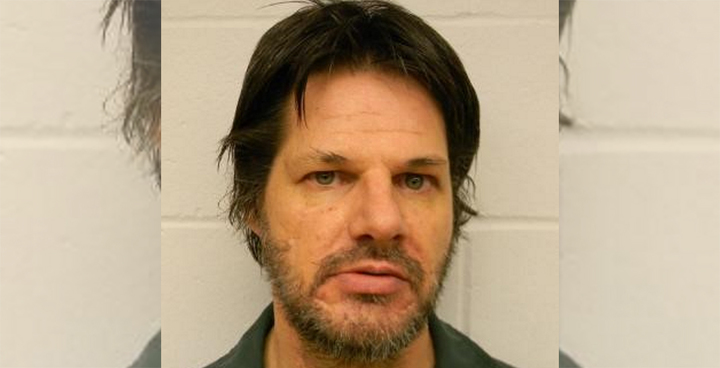 Vancouver Police are warning the public about a convicted child abductor who is now living in the city.

Randall Peter Hopley — a federal offender — poses a risk of “significant harm” to the safety of young boys.

Hopley, 53,  received a six-year sentence for abducting three-year-old Kienan Hebert from his home in Sparwood, BC, in 2011.

He has also has been previously been convicted of sexual assault, assault, and break-and-enters.

Hopley has been deemed as high-risk for violent and sexual re-offending by the Correctional Service of Canada.

While he has fully completed his sentence, Hopley must also complete a 10-year supervision order to help him manage his “risk factors.”

Hopley is bound by the following conditions:

Anyone who sees Randall Hopley in violation of any of these conditions is asked to call 9-1-1 immediately.