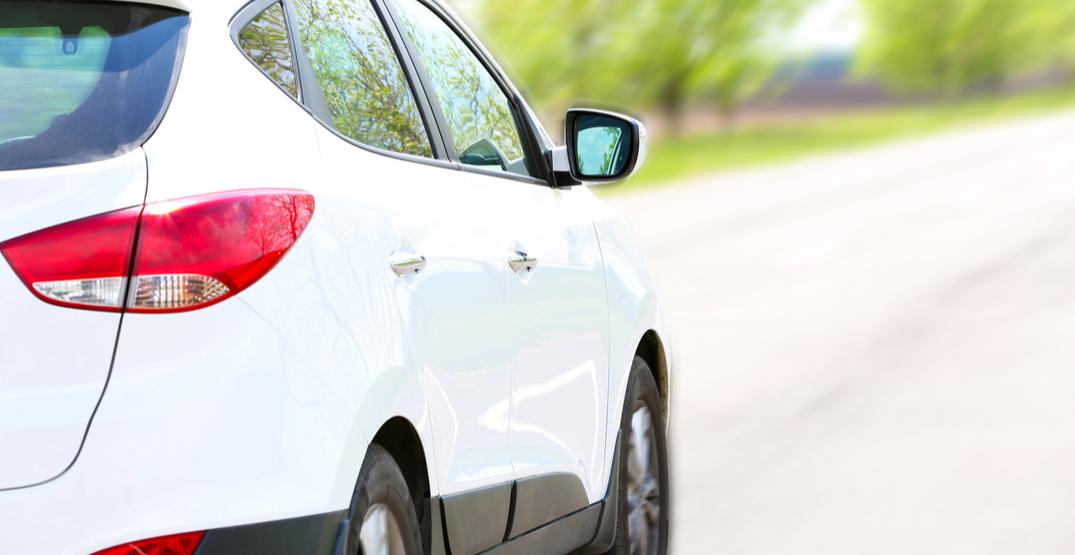 A young driver in West Vancouver has learned a tough – and expensive – lesson about following the rules of the road.

West Vancouver Police say a speeding car with a 16-year-old behind the wheel was pulled over by patrol officers on Cypress Bowl Road Thursday afternoon.

He was also distracted behind the wheel, according to authorities.

The teen, who was driving alone with only an “L” licence and no new driver sign on the vehicle, was hit with four violation tickets. “L” licences require a supervisor with a valid driver’s licence that is at least 25 years old in the vehicle.

His vehicle, the family car, was also towed back to his house.

The police department tweeted that the inexperienced driver made a “dangerous choice.”