A 22-year-old man is dead following an early morning shooting in Surrey.

Just before 1:30 am, Surrey RCMP responded to the 14200 block of 70A Avenue, in the Newton neighbourhood. 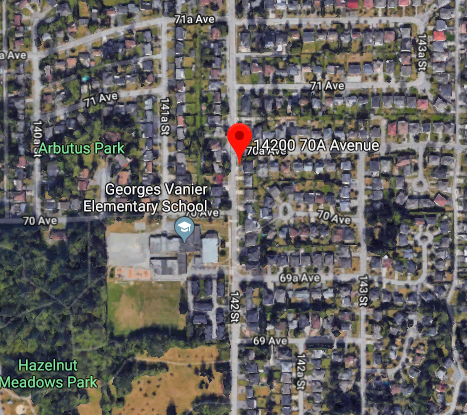 Authorities received a report of an individual who was on the ground outside of a residence.

Unfortunately, when police arrived, an adult male victim was found deceased. At this point in time, the evidence is showing that the man had been shot.

Surrey RCMP say they have responded to seven incidents of shots fired in the city from July 1 to September 30th this year — with four of those incidents in Newton.

RCMP has confirmed that the area will be cordoned off for the next several hours and the Integrated Homicide Investigation Team (IHIT) has been called in.

Anyone with information regarding the incident is asked to contact the IHIT information line at 1-877-551-4448.