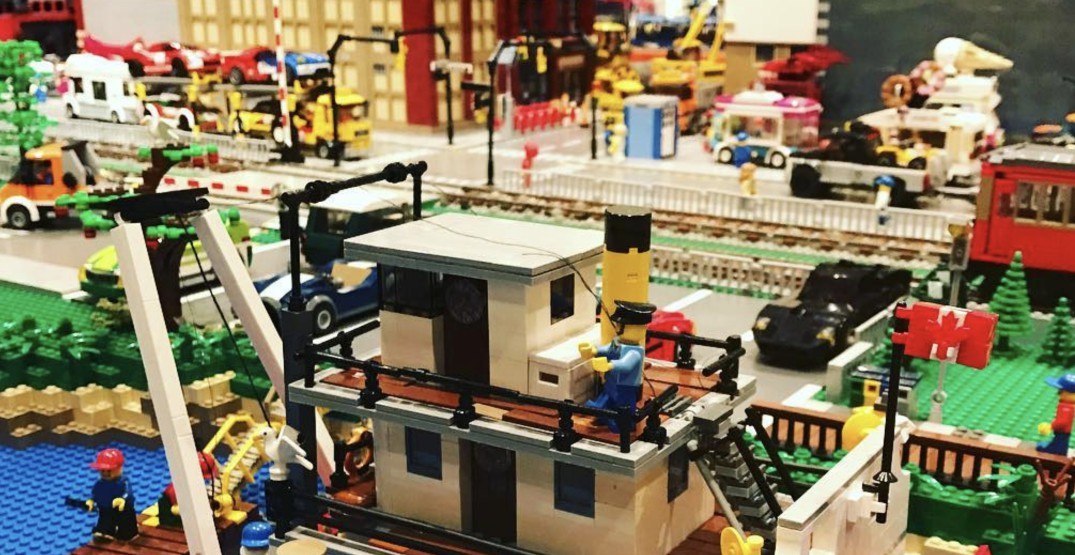 LEGO fanatics will want to head over to New Westminster for an epic exhibit recreates the city using over 100,000 LEGO blocks.

“People Gotta Move” is currently on at the New West Museum and its guaranteed to impress LEGO enthusiasts.

The display focuses on transportation in New Westminster and was developed in collaboration with the Vancouver LEGO Club.

From boats to buses and SkyTrains, this display definitely takes LEGO to the next level while recreating well-known New Westminster landmarks throughout history.