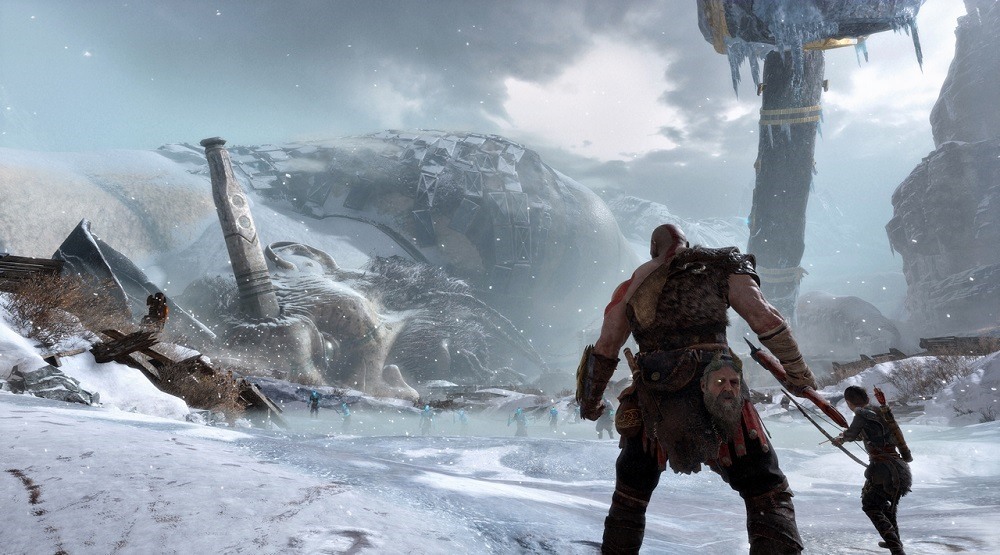 For gamers, fatherhood is getting weird this month. You can pass a baby onto a stranger before pulverizing rowdy gangsters. Or, take your son on a god-slaying road trip through frosty Scandinavia too.

While the month is decidedly lighter in releases, it does feature a behemoth of an action game in God of War. Besides that, gamers can also look forward to Nintendo Labo which combines DIY cardboard-building with mini-games with boundless charm.

Here are 5 of April’s biggest games across all platforms. 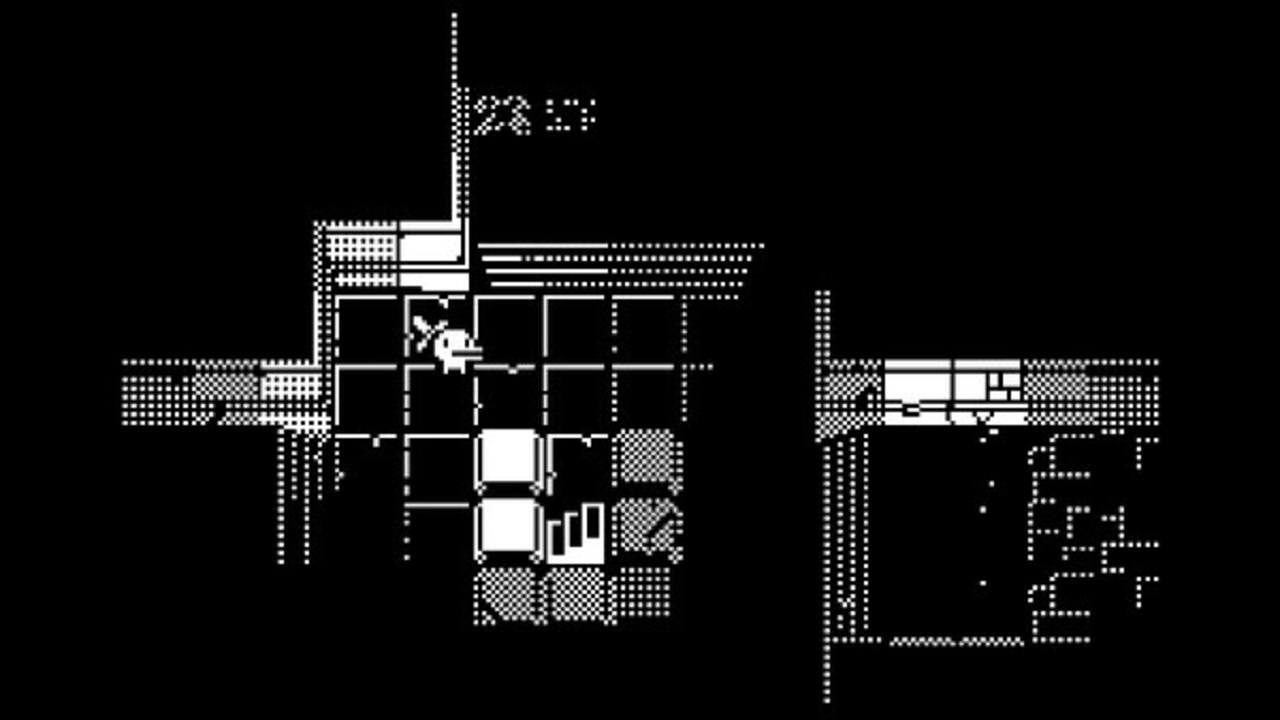 Things you can do in a minute: prepare toast, delete 10 pages of un-needed emails, and save the world in Minit.

Wielding a cursed sword that kills you in a minute, you must control a duck-like adventurer to find items that carry over to the next life, which in turn, progresses the game. The short time constraints reduce the usual stress tied to the roguelike genre; only sixty seconds is at stake if a run goes bad.

Grab Minit for a quirky indie take on the action-adventure genre.

Yakuza 6: The Song of Life 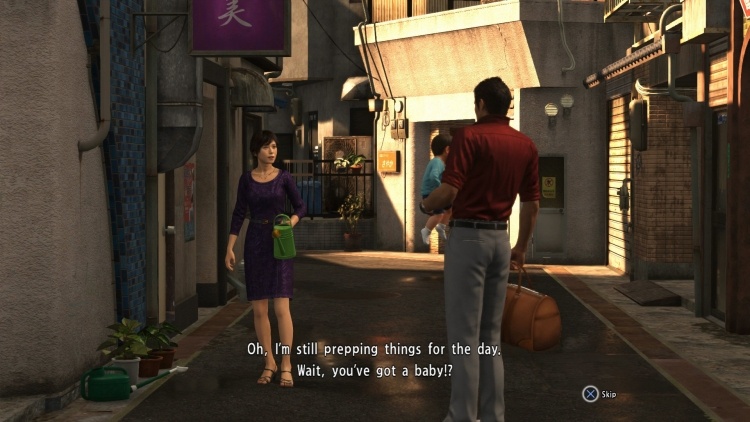 Hit the seedy streets of Kamurocho as Kazuma Kiryu returns in Yakuza 6 with a new twist. While singing karaoke after dropping a motorcycle on someone’s head is nothing new to veterans of the series, you’ll now need to take care of a baby too!

The stoic former Yakuza, Kiryu, maintains his gangster-with-a-heart image as he takes guardianship over a loved one’s baby. In addition to the brutal fisticuff combat, this game is another adept Tokyo-sim.

Yakuza fans in the West won’t want to miss this one, as the series’ dramatic story gives some measure of finality here. It’s dubbed as Kiryu’s final fight as a series lead.

Guided by on-screen instructions, players can fold and combine the materials into makeshift holders for the portable Switch console and its detachable controllers.

Each project will have a specific game designed for it. For instance, the 13-key cardboard piano plays with a fitting music game, while the house build revolves around a cute creature inside a home. 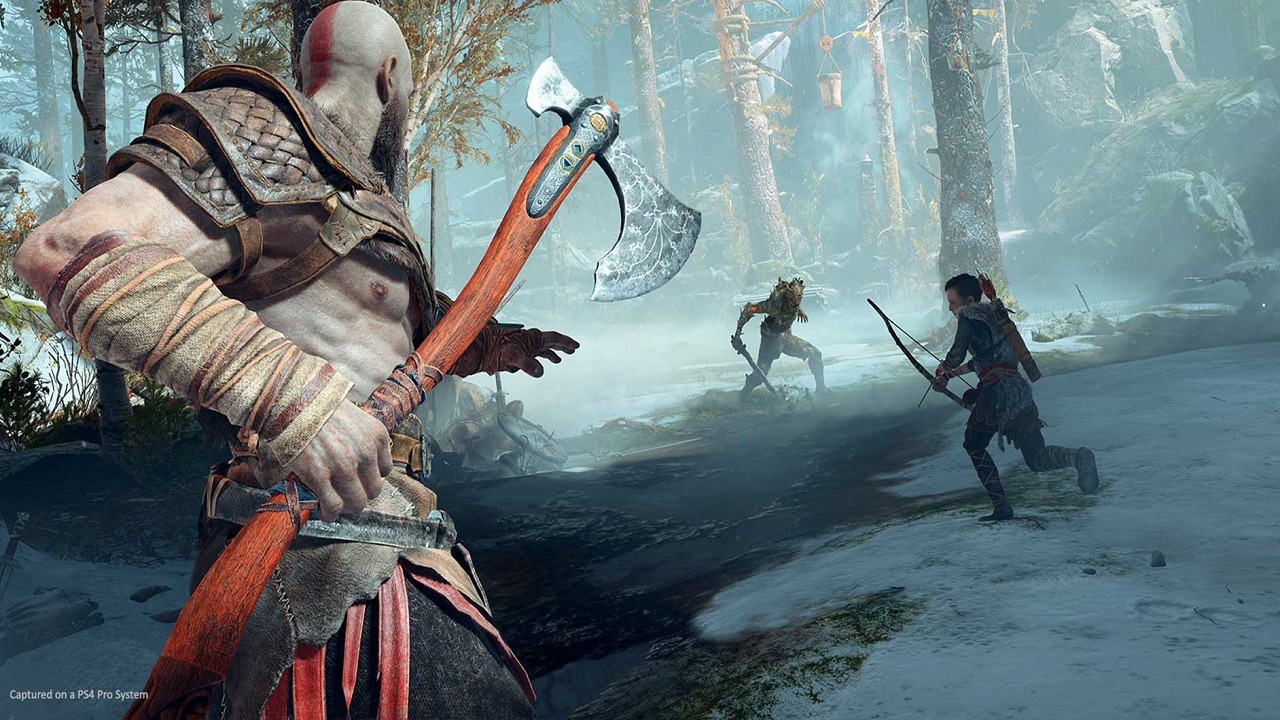 The Greek god-killing Spartan, Kratos, returns to bring a train of pain on the Norse mythological gods.

While previous entries have been less-nuanced action-heavy affairs, this title sees Kratos attempt to tame his rage and overcome his toughest opponent yet: fatherhood. Engage in some paternal bonding and use Kratos’ son, Atreus, and his bow to provide support in any fierce battle.

Ditching his chained blades, Kratos now sports a lightning axe that can be recalled to his hand (like Thor’s Mjölnir), which leads to some outstanding fight sequences.

The Swords of Ditto 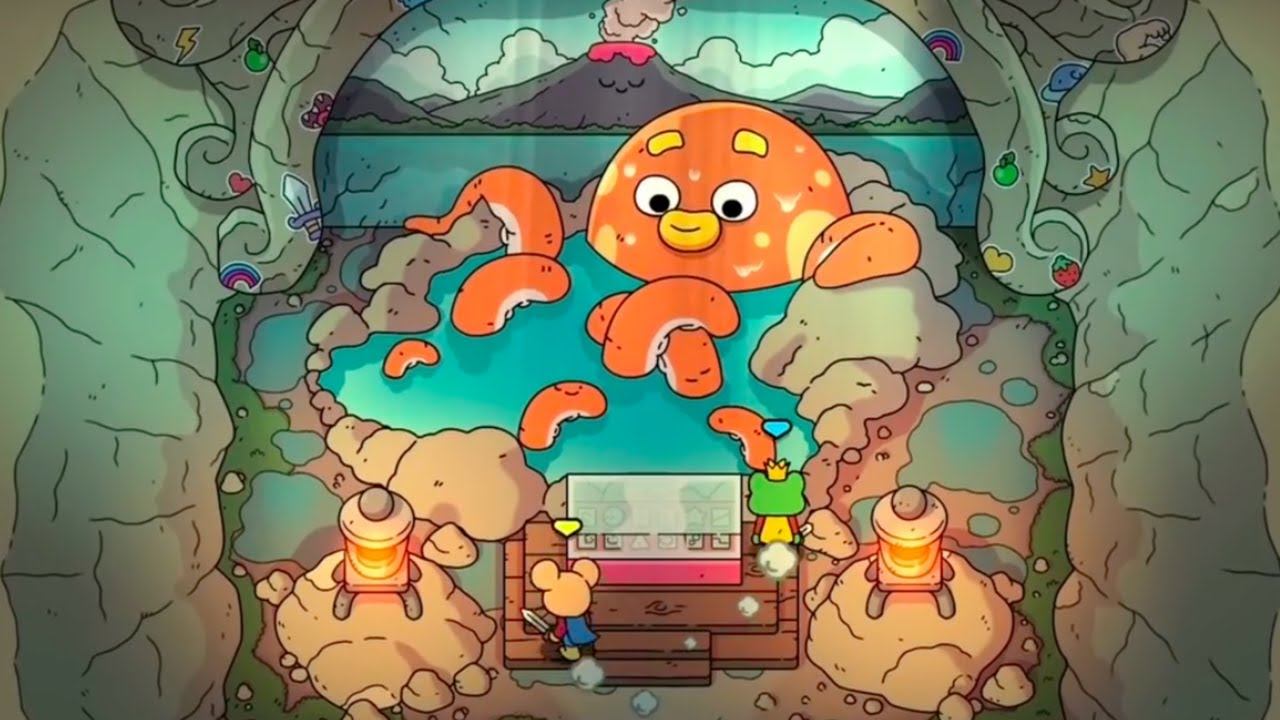 Sword of Ditto is a classic Link to the Past-style adventuring fare, but with Adventure Time’s breezy-cute cartoon aesthetic.

Oozing cuteness, this game keeps sub-weapon classics like bombs and bow and arrows, but adds spiked yo-yos and golf clubs to the mix. Unlike Zelda, you’ll replay this game multiple times as earned upgrades carry forward on the next run.

Best of all, you can share this re-tooled old-school adventure with a friend in local co-op couch play.