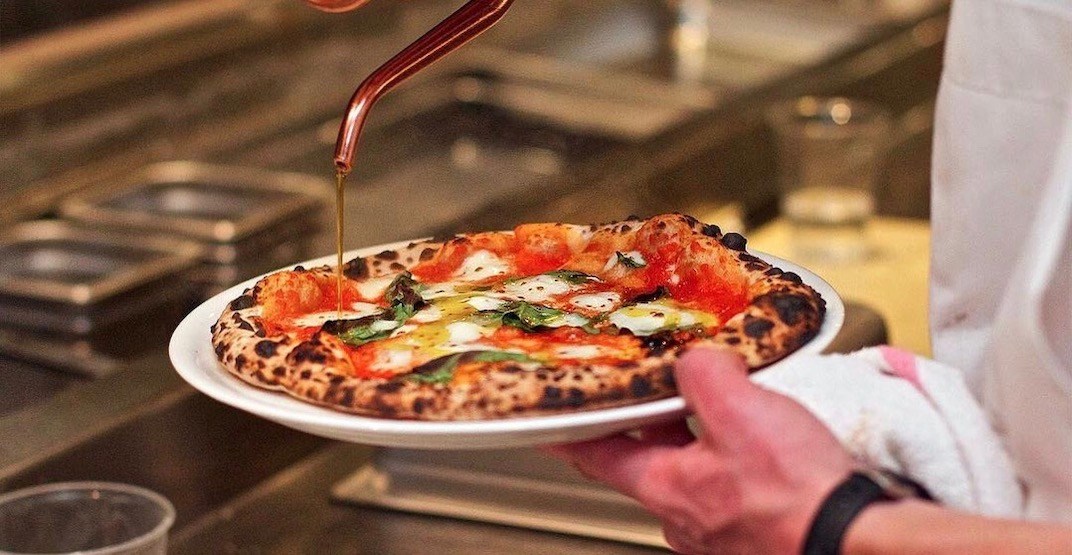 Last week we told you that one of Vancouver’s favourite local pizzerias, Don’t Argue, is closing.

While the news is sad, as it was a neighbourhood favourite, another much-loved pizza joint has revealed that it will be taking over the space.

Via Tevere confirmed to Daily Hive that while they are still in the planning stages, they will indeed be opening something new at the 3240 Main Street spot.

We’ll keep you posted as more details are revealed, but just know more deliciousness is slated for the space.

Until then, you have a couple more days to head to Don’t Argue.