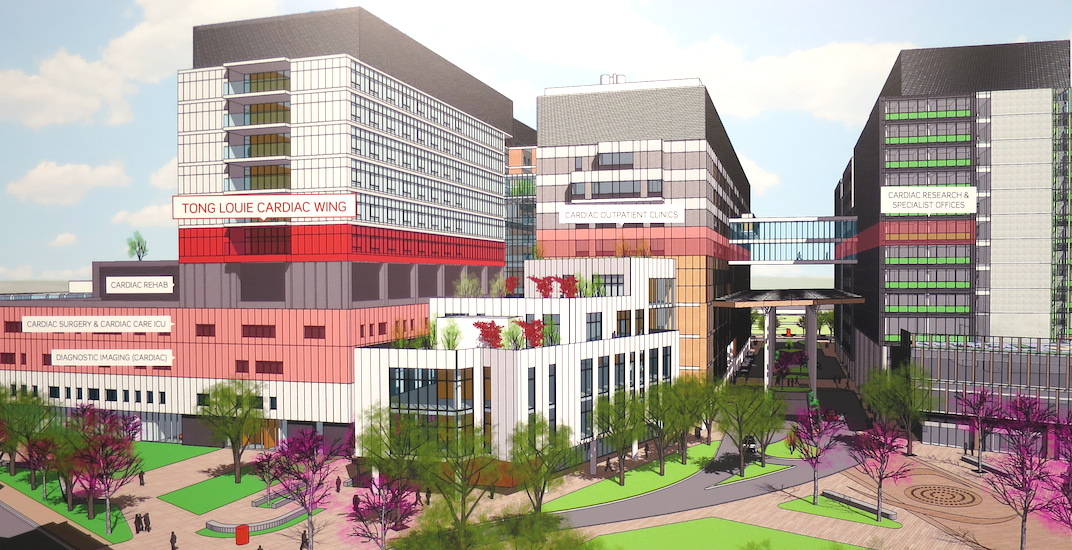 British Columbia’s Louie Family has made a contribution of $6.5 million to help support the construction of the provincial Heart Centre within the new St. Paul’s Hospital in the False Creek Flats, near SkyTrain’s Main Street-Science World Station.

The family is best known for owning the chain of national retail stores, London Drugs, which was acquired by Tong Louie in 1976.

Their donation will go towards the new cardiac centre, which is the only cardiac centre in BC to combine highly specialized patient care with an integrated research centre. 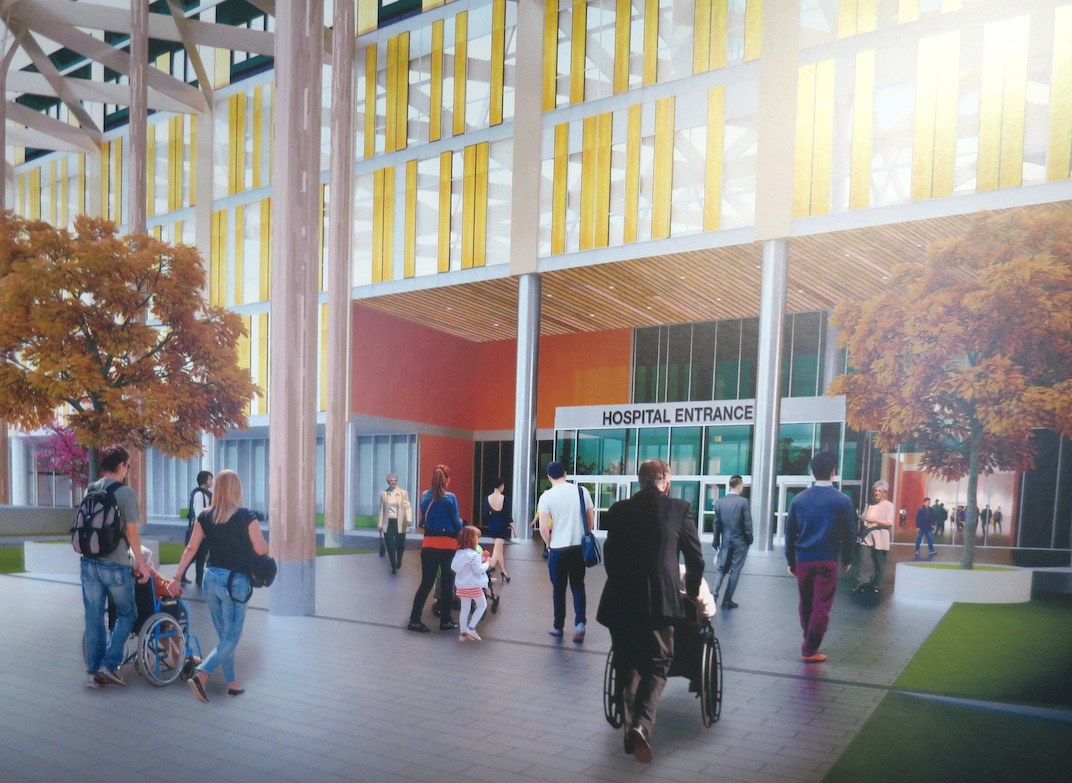 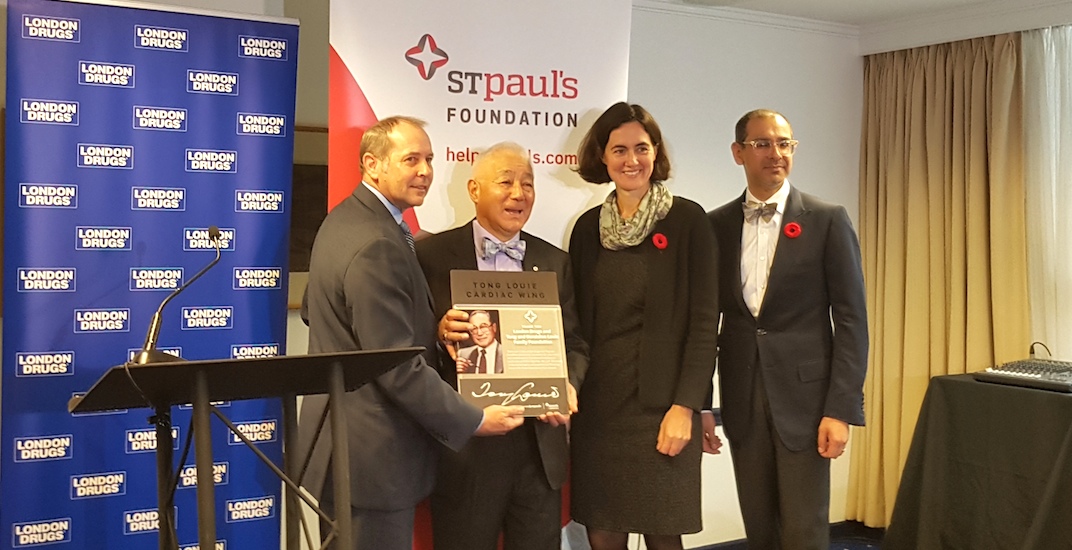 “The partnership we’ve had with St. Paul’s goes back almost 40 years, beginning with my father. However, our history goes well beyond that. My grandfather landed in Canada just two years after St. Paul’s was founded,” said Brandt Louie, chairman of London Drugs, during a press conference this morning. “He began what would become the H.Y. Louie Company just a few blocks from where we’re standing today. Like many Canadians, he grew to become a leader and community builder. He left a legacy far beyond Chinatown and the City of Vancouver.”

“My grandfather held strong beliefs in what is known as the ‘mandate of heaven’. The mandate states that those who follow the mandate are granted prosperity and longevity in their pursuit of happiness, with charity and giving central to the spirit of the mandate.”

To recognize the Louie family’s contribution, the new cardiac centre will be named the Tong Louie Cardiac Wing. 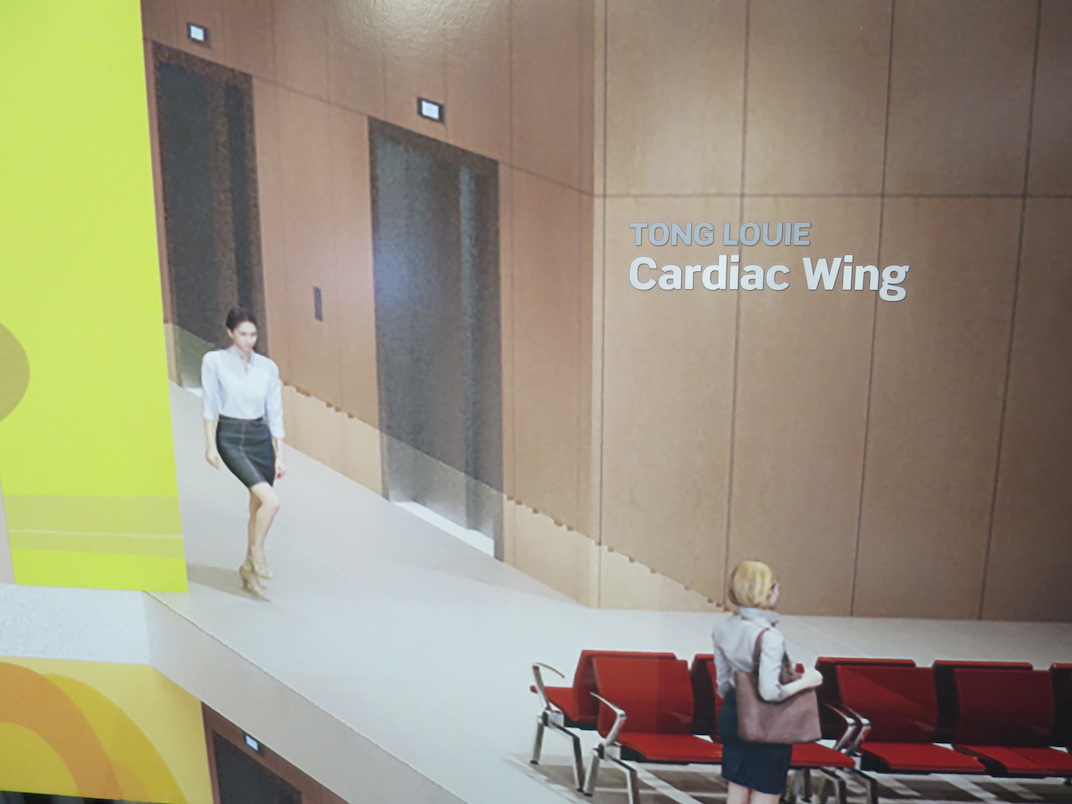 The cardiac centre at the existing St. Paul’s Hospital in the West End performed 26 heart transplants and 896 open heart surgeries in the 2015-16 fiscal year, and its team led by Dr. John Webb created an internationally-recognized minimally invasive procedure to treat heart valve problems. This procedure, made in 2005, has now been performed on over 250,000 people in over 40 countries, allowing heart valves to be replaced without open heart surgery.

The new St. Paul’s Hospital by Providence Healthcare is anticipated to cost $1.2 billion and anchor a new multi-building medical and research campus that could also include a hotel. 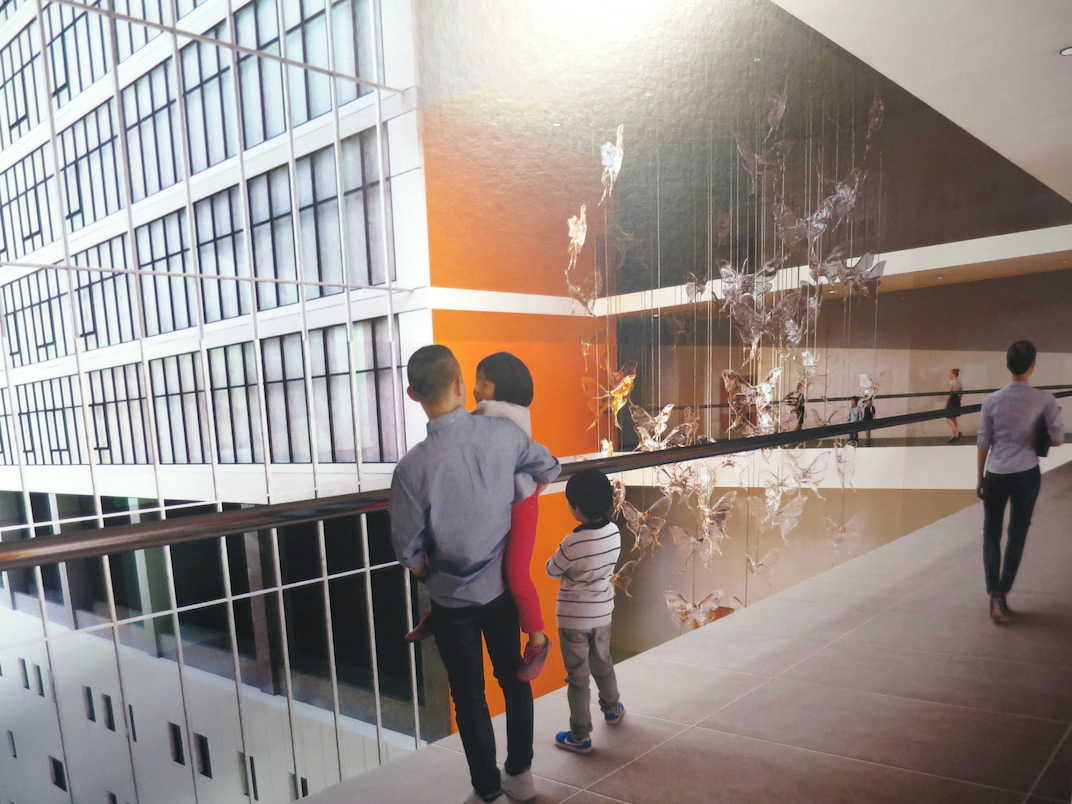