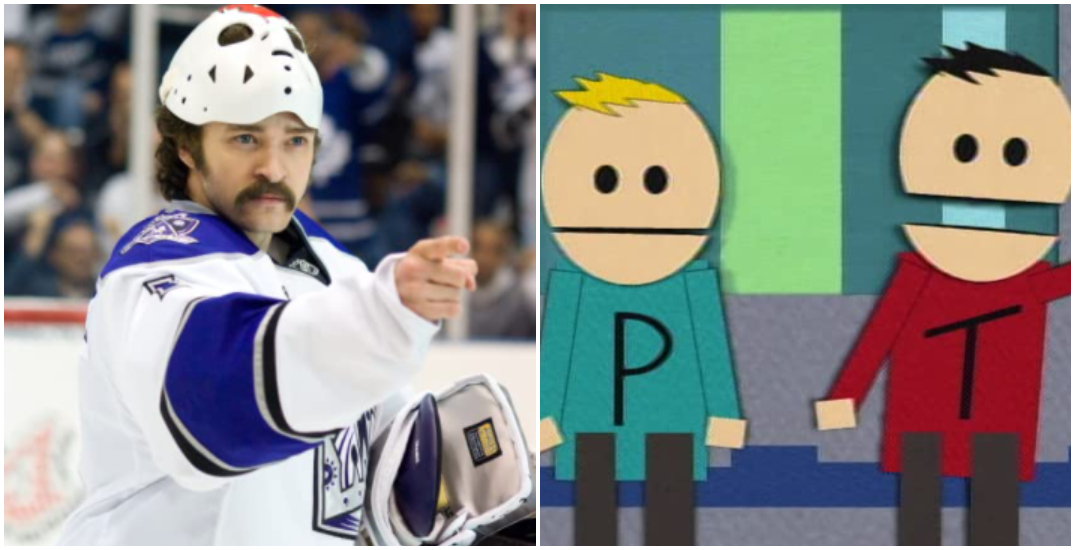 Chances are you’ve met at least one person who truly believed that Canada was a desolate frozen wasteland where people rode moose and lived in igloos.

The truth is, of course, that Canada is a diverse nation where people from all walks of life live in big cities, small towns, and other rural areas — all the while, experiencing the four seasons of the year.

But Canadian stereotypes like that are often so comical that instead of being offended, you can’t help but laugh.

Canada has been part of Hollywood’s jokes for decades, with TV and film producers often writing entire characters around these stereotypes.

Assumptions about our obsession with maple syrup and hockey may be a little more accurate than we’d care to admit, but, more often than not, these generalizations are based more on fiction than fact.

Without further ado, here are the best inaccurate representations of Canadians in TV shows and movies.

In a famous scene from Grown Ups (2010), a group of wives sits by the waterpark pool while a muscled hunk checks them out. They admire how attractive he is as he approaches, but that all changes when he opens his mouth.

The women laugh when they hear him speak with a high-pitched, mysterious accent, claiming to be from “Saskatchatoon.”

Strangely, the accent sounds somewhat reminiscent of Quebec. Most importantly, “Saskatchatoon” is not a real place.

Canadian audiences laughed along only because it made absolutely no sense. 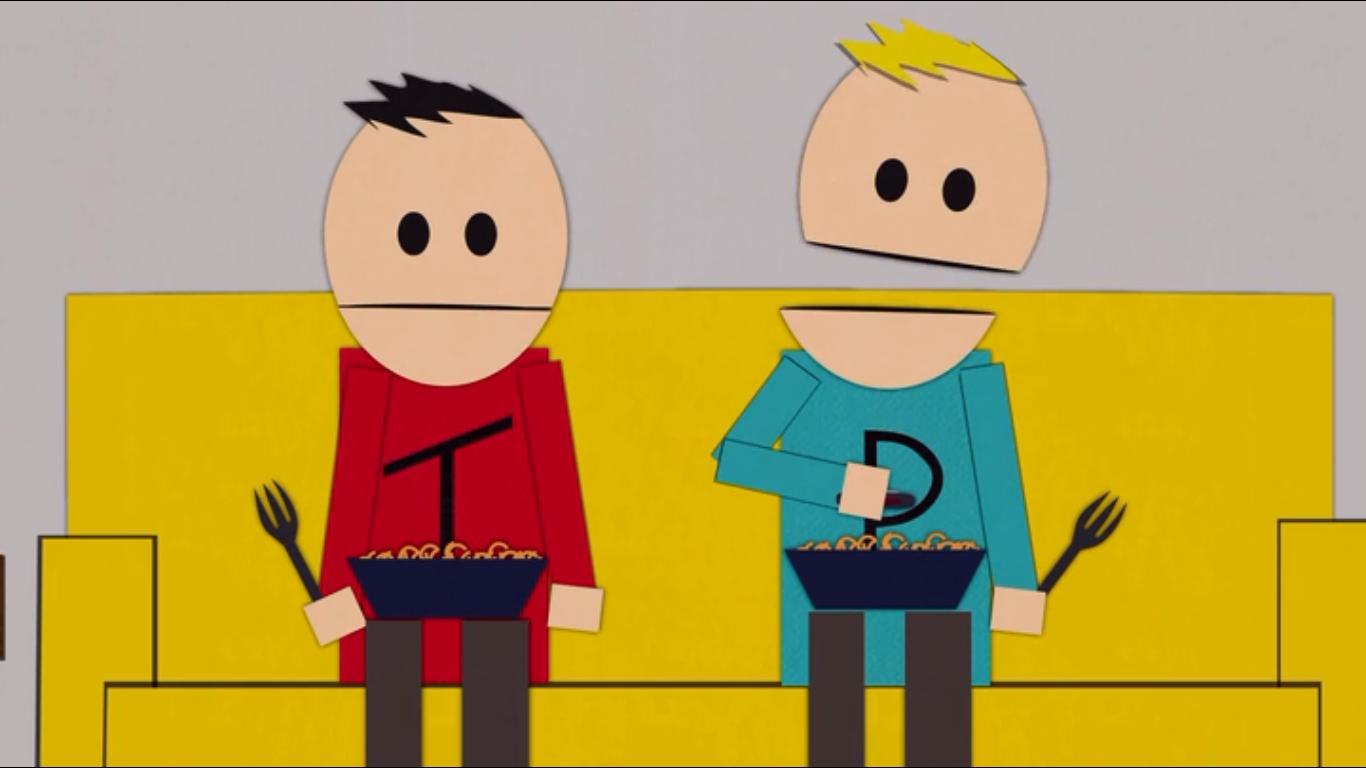 Recurring characters, Terrance and Philip, are known for their fart jokes, beady eyes, and floppy heads. Nothing really screams “Canada” about South Park creators Trey Parker and Matt Stone’s portrayals of their neighbours to the north.

Then again, it is South Park, so you should probably accept some level of ridiculousness if you’re going to enjoy it.

This beer-drinking, toque-wearing duo got their start on the Canadian sketch comedy show SCTV in the 1980s. The sketch was conceived to make fun of Canada’s strict “Canadian content” laws, but it transcended that, becoming a hit with local and international audiences.

This exaggeration of Canadian values turned Bob and Doug into our very own Cheech and Chong.

The two brothers, played by Rick Moranis and Dave Thomas, even popularized the term “Hoser.” 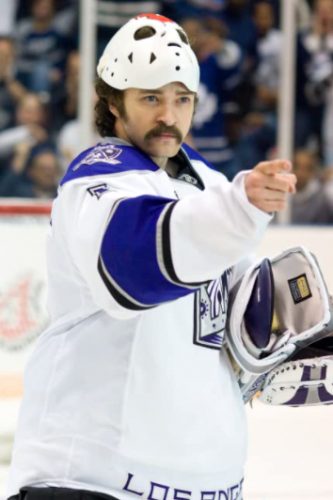 2008’s The Love Guru was a fever dream in more ways than one.

One of its most bizarre characters is Jacques “Le Coq” Grandé, played by Justin Timberlake

Grandé was the French-Canadian goaltender of the LA Kings and the main antagonist to Mike Myers’ Guru Pitka.

He makes multiple references to “the greatest singer ever from Québec, Miss Céline Dion,” and shares his recipe for “Québec pizza,” which consists of a pop tart with ketchup…

In this case, the made-up stereotypes and inaccuracies are too plentiful to count — still, a pretty fun rendition of the Québec accent by JT.

The 2013 sequel to Anchorman gave fans the star-studded journalistic brawl they waited nearly 10 years for. And with film appearances by Liam Neeson, Kanye West, Harrison Ford, and Will Smith, to name a few, it certainly did not disappoint.

As Ron Burgundy and his Channel 4 news team members square off against fellow broadcasters of different genres and locations, they are met by the BBC, MTV, and the “incredibly polite Canadian news team” that includes cameos by Jim Carrey and Marion Cotillard.

Carrey plays hockey-stick-wielding anchor Scott Riles. Alongside him is a French-speaking, apologetic reporter played by Cotillard.

The short scene manages to pack in quite a few Canadian jabs, including a reference to the constant conflict between Quebec and the rest of the nation.