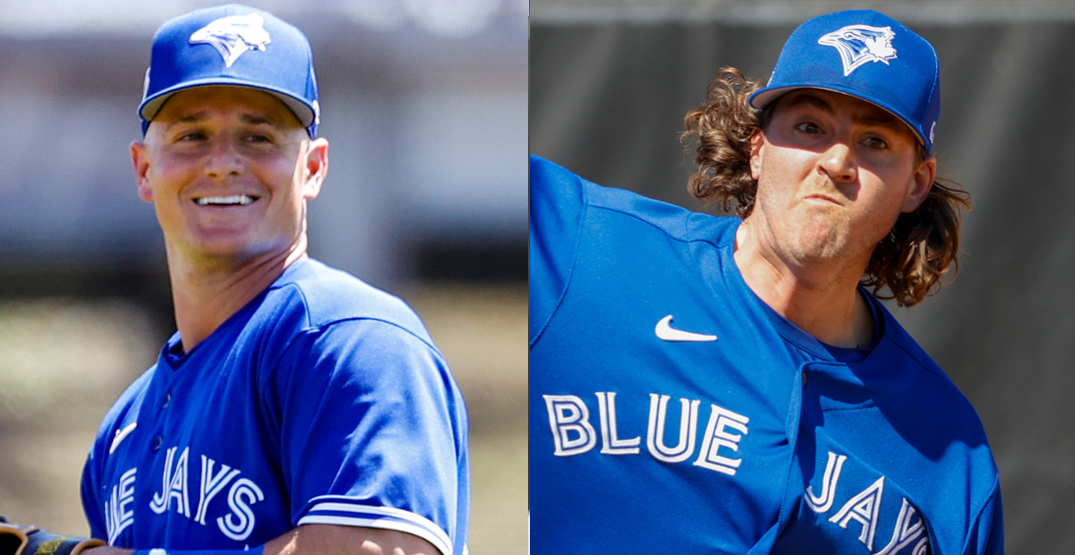 For the first time since 2019, the Toronto Blue Jays will kick off their season inside their true home at Rogers Centre. Franchise mainstays like Vladimir Guerrero Jr. and Bo Bichette will experience their first legitimate Home Opener.

It’s incredible that players like Vladdy and Bichette are in the same boat as brand new Blue Jays who signed in the offseason or were traded to Toronto. The season opener will be a first for many players on the club this year.

Most of the same cast of characters who won 91 games last season are returning, but after key departures like Robbie Ray and Marcus Semien, the Blue Jays added some fresh faces to the roster.

Here’s a little intel on the fresh faces fans will see on Opening Day in Toronto, April 8. 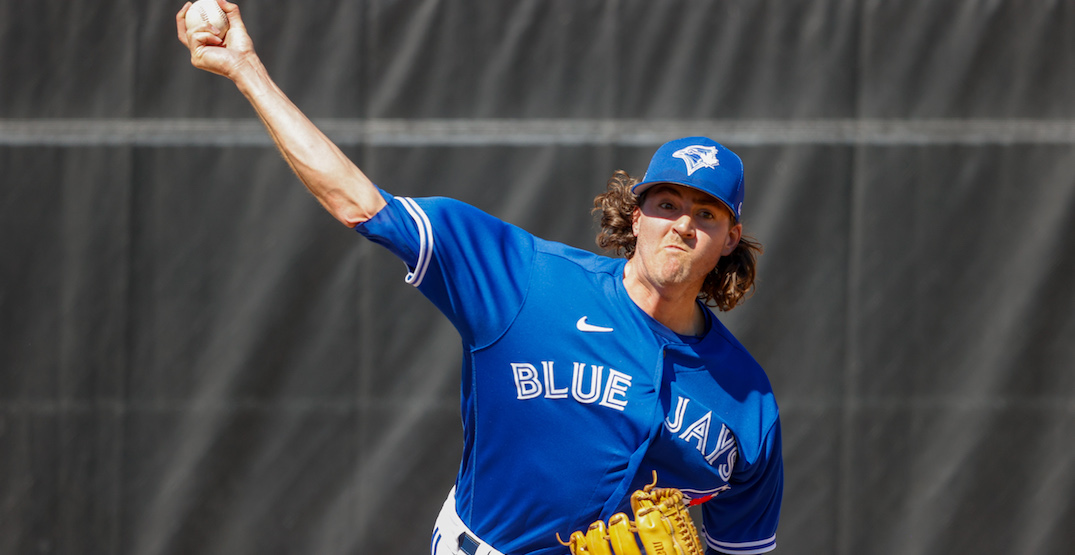 The Blue Jays front office swung and missed a few times on their first attempts to land Kevin Gausman, but they eventually got their man. The 31-year-old landed the second-biggest free agent contract in club history, five years at $110 million.

Jays fans may remember Gausman from his days with the Baltimore Orioles, but he’s a completely different player now than he was back then. Utilizing one of the best split-finger fastballs in the game, Gausman reinvented himself from a so-so pitcher to a top-of-the-rotation arm.

He spent the last two seasons with the San Francisco Giants and was named an All-Star for the first time in his nine-year career last season. Gausman’s first half numbers were among some of the best of his career.

Joining one of the best rotations in the American League, Gausman fills out a solid starting five for the Blue Jays on paper to begin the 2022 campaign. 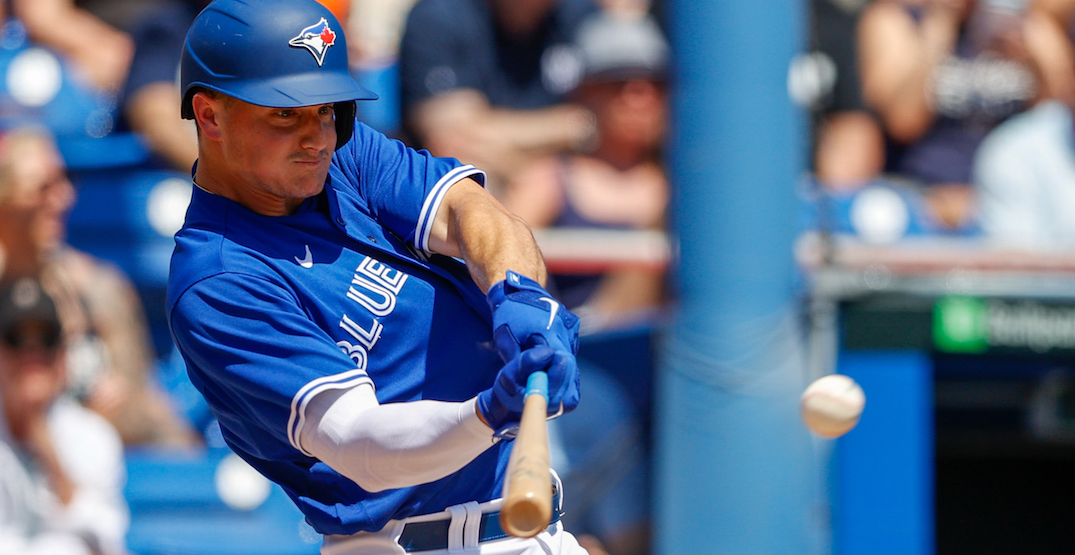 Why settle for gold when you can get platinum? The Blue Jays didn’t just get a Gold Glove-calibre defender to fill their void at third base, they got the best defender to man the hot corner.

Toronto flexed their muscle on the trade market by snagging Matt Chapman from the Oakland A’s. If it sounds like the Blue Jays have a thing for trading for A’s third basemen, it’s because they do; the club acquired Josh Donaldson in similar fashion back in November 2014.

Chapman not only shores up the defence on the left side of the infield, but he adds even more pop to an already lethal lineup. He’s averaged 31 home runs per season over his five-year career. Coming over from the cavernous Oakland Coliseum to the hitter-friendly Rogers Centre will only do wonders for his offensive numbers.

He figures to improve the Blue Jays’ infield in several ways; helping to improve the amount of ground shortstop Bo Bichette has to cover, and also sending fewer errant throws over to Guerrero at first base. 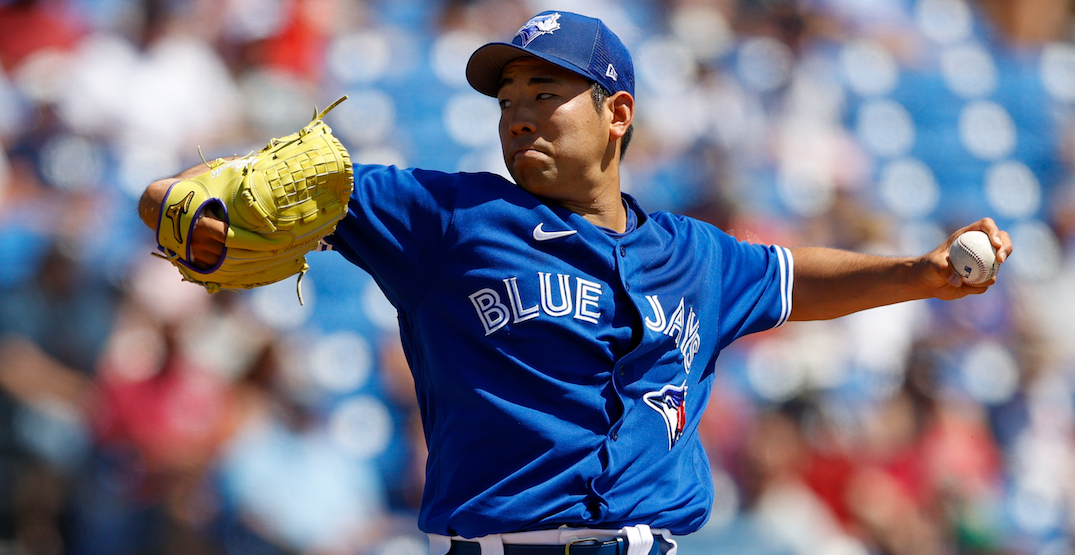 The Blue Jays didn’t need to sign a second free agent starting pitcher to fill out their rotation, but they wisely invested a little more cash by bringing in former Seattle Mariners hurler Yusei Kikuchi.

The club signed him to a three-year $36 million deal, and he’s an intriguing left-handed option on the mound; plus, he provides some heat with a 95+ MPH fastball in his arsenal.

Much like his rotation-mate Gausman, Kikuchi was named an All-Star last year, but also suffered the same fate as his second half numbers fell off of a cliff from July onwards. 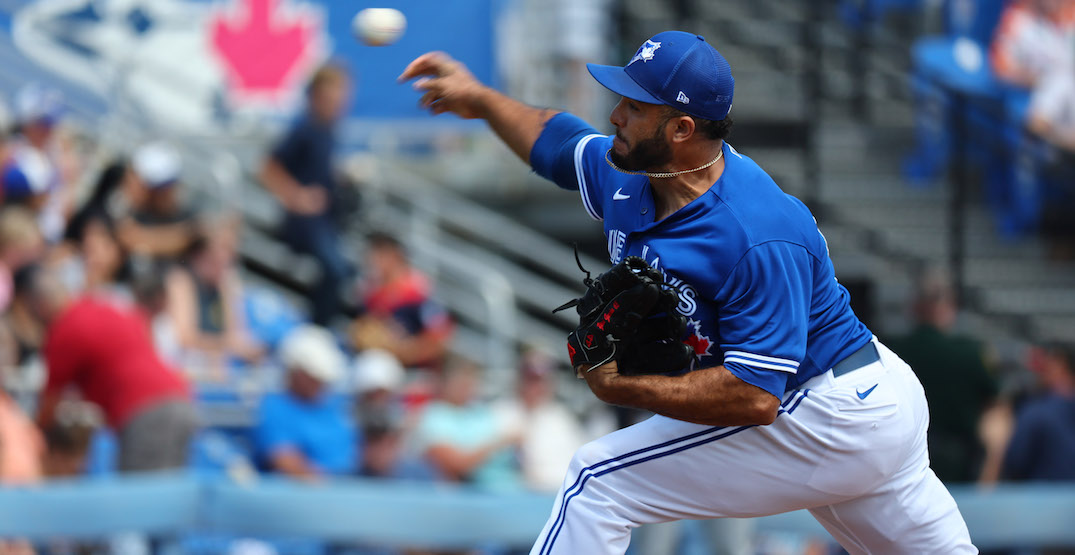 It’s easy to forget the Blue Jays signed veteran reliever Yimi Garcia; after all, it happened the same day the Kevin Gausman deal was made official. Then the day after that, the lockout began.

But Garcia is indeed part of the Blue Jays and will likely play setup man in Toronto’s bullpen this season. His two-year $11 million contract keeps him with the Blue Jays through the end of the 2023 campaign.

Garcia spent time split between the Miami Marlins and Houston Astros last year, posting a 25.3% strikeout rate with 60 total strikeouts in 57.2 innings pitched between both teams. 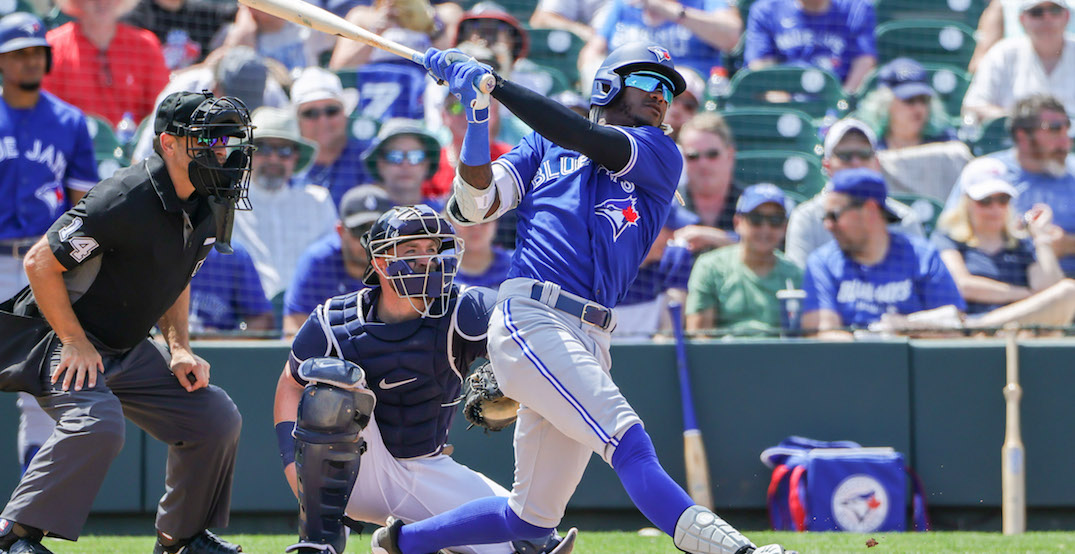 Don’t let the “best bad player in baseball” moniker scare you; Raimel Tapia is not here to save the 2022 Toronto Blue Jays, but dynamic is certainly one word to describe his varied skill set.

Tapia recently joined the Blue Jays as part of the Randal Grichuk trade, and while the Blue Jays received the less-polished outfielder in the deal, Tapia is the better fit for this very right-hand dominant Blue Jays order.

He’s a decent backup outfielder with some speed, but he’s a high contact hitter and a ground ball machine. Think Ben Revere circa 2015, but in 2022. Tapia owned *gulp* the lowest average launch angle of any hitter in MLB last year.

This is not a player who’s going to see a ton of regular at-bats. But, with an outfield that’s in flux, he’s some much-needed outfield insurance, plus he’d be the first pinch runner option out of the dugout for the Blue Jays. 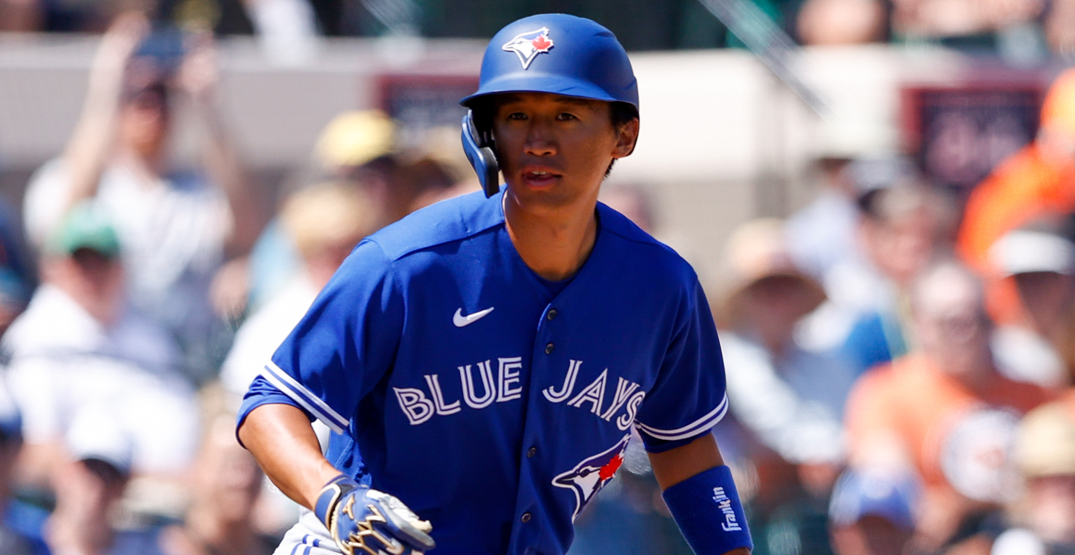 A surprise addition to the 2022 roster, Gosuke Katoh has experienced a long and winding road to break into the big leagues. A former second-round draft pick of the New York Yankees, Katoh has been playing pro baseball since 2013.

He’s essentially a “Cavan Biggio-lite”; someone who could play a slew of infield positions, fill in at the corner outfield positions, and he bats left-handed to boot. Katoh may not see a tonne of AB’s, but he’ll provide some infield and outfield insurance at the bottom-end of the Blue Jays roster.

He’s already gained a cult following thanks to his keen social media presence; he recently posted a video farewell tribute to the pants he ripped in spring training, which belonged to former Blue Jay, Robbie Ray.