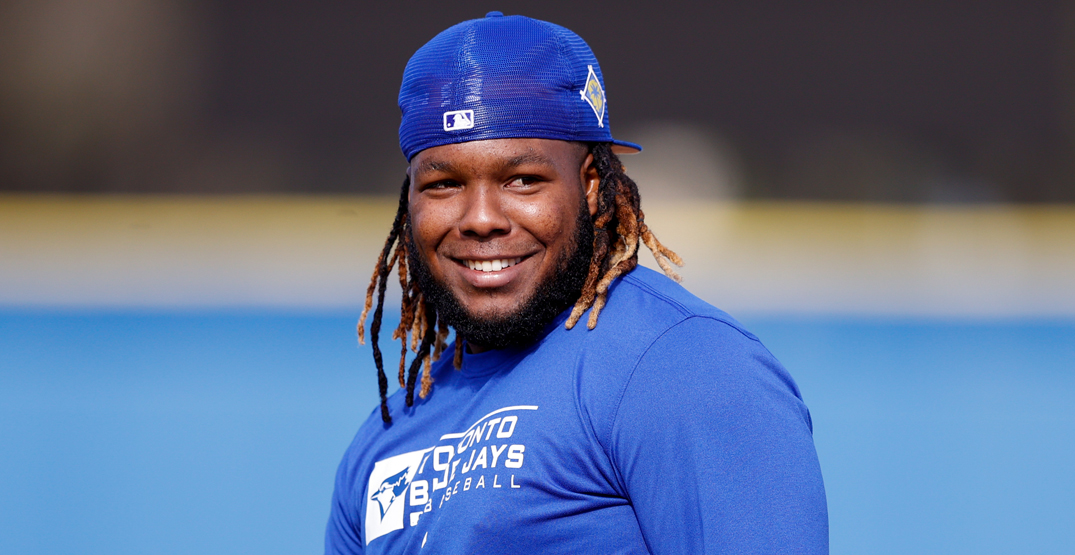 The Toronto Blue Jays have some unfinished business to take care of this season.

Despite posting one of the best second-half records in baseball last year, despite winning 91 games, that wasn’t enough to squeak into the playoffs in 2021. One extra measly win, and the Blue Jays would’ve at least participated in a playoff game.

During their last game of the 2021 regular season, after a 12-4 drubbing over the Baltimore Orioles, the Blue Jays sat back and watched as fate was out of their own hands. With the New York Yankees and Boston Red Sox still in action, they needed at least one of those teams to lose.

Not long after reliever Adam Cimber put the finishing touches on the Blue Jays 91st win, Rafael Devers hit a go-ahead home run to push the Red Sox out in front of the Washington Nationals. In the bottom of the frame, the Red Sox won and put the final nail in the coffin of the Blue Jays’ playoff aspirations.

While some Blue Jays fans stuck around and witnessed this all unfold on the Rogers Centre video board, so too did Vladimir Guerrero Jr. He was stunned to watch the Red Sox continue their season, while the Blue Jays were finished.

That kind of heartbreak isn’t easy to overcome, but for others use it to fuel to come back and get better. Vladdy and the Blue Jays will use that proverbial gut punch as motivation to come back stronger in 2022.

Earlier today, Guerrero spoke with reporters at Blue Jays spring training, and the 22-year-old provided an early candidate for Blue Jays quote of the year, courtesy of Shi Davidi of Sportsnet.

“Last year was the trailer,” said Guerrero. “Now you guys are going to see the movie.”

Vladimir Guerrero Jr., on the possibilities for the Blue Jays in 2022: “Last year was the trailer. Now you guys are going to see the movie.”

If that doesn’t get Blue Jays fans fired up about this upcoming season, I don’t know what will. Hazel Mae of Sportsnet relayed the shock Vladdy experienced after his team’s playoff hopes were dashed on that fateful Sunday afternoon.

Vladimir Guerrero Jr. said he was still “in shock” after watching the #BlueJays playoff fate dashed on a HR on the video board, that he stayed in Toronto for 3 more days to regroup and clear his head before going home to the DR.

“ I just couldn’t believe it.” pic.twitter.com/jBEZKzrJMW

After experiencing a gut-wrenching end of the season like that, it’s miraculous that Guerrero only took three days to process what had just happened, because some fans haven’t even recovered from it. But in baseball, it’s good to have a short memory.

Hat tip to Andy for this one:

Just as impressive, it only took Rotowear mere hours to print the quote onto a t-shirt, which is already for sale on their website.

Last year was the trailer. Now you guys are going to see the movie.

The Blue Jays have been one of the top-spending teams in baseball, forking out $288 million in contract extensions and free agent deals so far. That number’s topped by only the Texas Rangers, who have spent almost double that amount at $565.2 million.

At some point, the Blue Jays need to broach the subject of extending their superstar players like Guerrero and shortstop Bo Bichette. Both are under team control for the next four seasons, but fans would love for the club to lock up these franchise figureheads long term.

Vladdy told Scott Mitchell of TSN that he’s focused on doing what he does best; punishing pitchers and sending rockets out of the ballpark.

“All I know is how to fit fastballs and curveballs,” said Guerrero. “The rest I’ll leave to my agent.”

Vladimir Guerrero Jr. on potential contract extension:
“All I know is how to hit fastballs and curveballs. The rest I’ll leave to my agent.”#BlueJays

The Blue Jays kick off their spring training schedule Friday afternoon with action against the Baltimore Orioles in Sarasota, Florida.