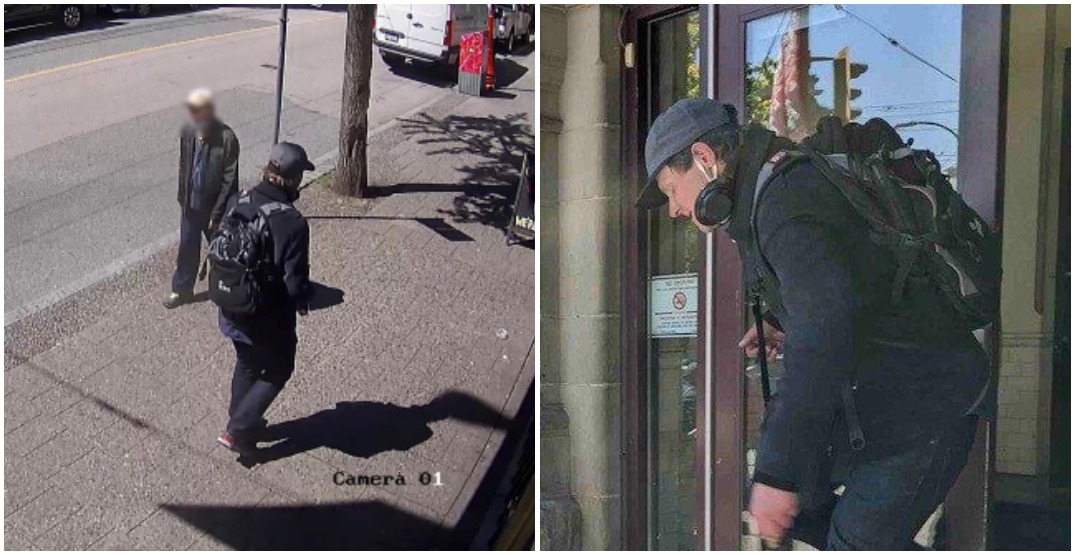 Vancouver Police have released a new photo of a man involved in what way have been a racially-motivated attack in Chinatown.

The incident occurred on May 21, and it involved a 87-year-old man being attacked with bear spray in Vancouver’s Chinatown neighbourhood on Friday morning. Police called it “another troubling incident” that appeared to be racially motivated.

“Every indication is that this incident was completely unprovoked and may have been fueled by anti-Asian hate,” said Constable Tania Visintin,who released an image of the suspect taken from a CCTV camera in the area on May 21.

On Tuesday afternoon, Vancouver Police released a new photo of the suspect. 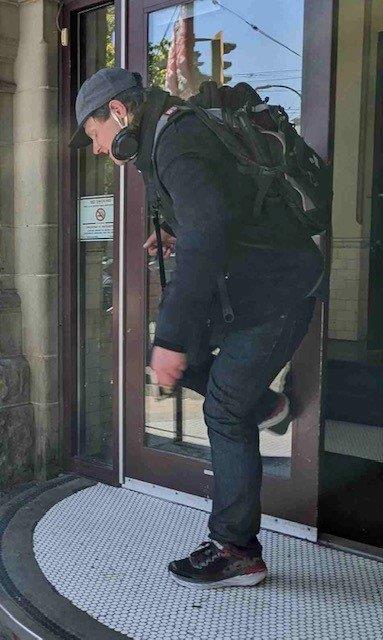 Along with the new photo, police are renewing appeals for anyone who knows the suspect to call 911. Police say that the new photo was taken “moments before the attack” and that it has been released with the hope that someone will recognize the suspect.

Vancouver Police say that at the time of the attack, the 87-year-old victim was standing by the bus stop near Pender and Columbia streets before the suspect approached him, made racist comments, and bear sprayed him in the face. After the attack, the suspect fled the scene and has yet to be identified.

The suspect, who police believe to be 30 to 40-years-old, was wearing a black jacket, dark-coloured pants, a grey baseball cap and grey shoes with red trim and white soles. He was carrying with him a black backpack and had black headphones around his neck.

Police shared two other photos of the suspect previously which didn’t show a clear view of his face. 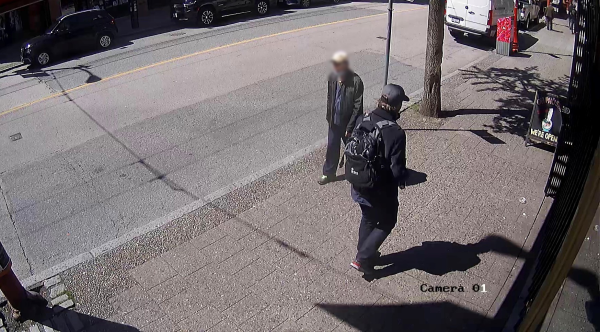 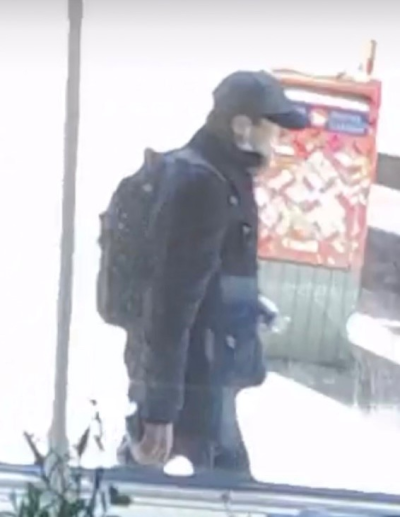 Vancouver Chinatown has been under attack in various ways in recent months, and the community has been advocating for changes.

Police are asking anyone who may have information related to the suspect or incident to call 604-717-4034.