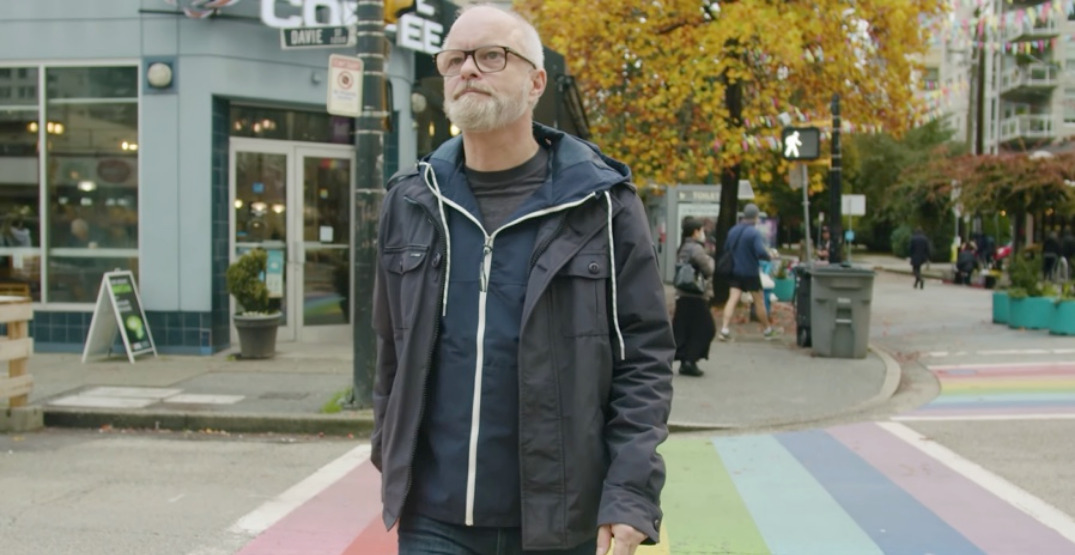 Progress Vancouver is the latest party entering the playing field ahead of the next Vancouver civic election, but it’s actually a rebrand of YES Vancouver.

Mark Marissen, the presumptive leader of Progress Vancouver, released a video today through his YouTube page titled, “Progress | Mark Marissen for the Mayor of Vancouver.”

Things are certainly heating up when it comes to municipal politics, even though the next Vancouver civic election isn’t set to take place until October 15, 2022.

Marissen’s video drops on the same day he has a scheduled campaign fundraising event.

You also hear the voice of Marissen narrating the video, which you can see below.

“Vancouver City Hall is stuck in neutral and in desperate need of leadership. For the past three years we’ve seen a Council without priorities led by a Mayor without a vision – nothing is getting done and something needs to change,” reads a statement from the Progress Vancouver website.

The Twitter page for YES Vancouver has also been rebranded to Progress Vancouver.

“The former elector association YES Vancouver has rebranded and will contest the 2022 elections as Progress Vancouver to bring change to City Hall.”

The statement goes onto say, “Progress Vancouver believes that every Vancouverite deserves a home that they can afford to live in, a city that is fun, family friendly and full of opportunity for everyone who lives here and those who join us here.”

A survey conducted over the summer suggests that Vancouverites think the city is headed in the wrong direction.

The good news is they’ll have a plethora of candidates to choose from in the next election.