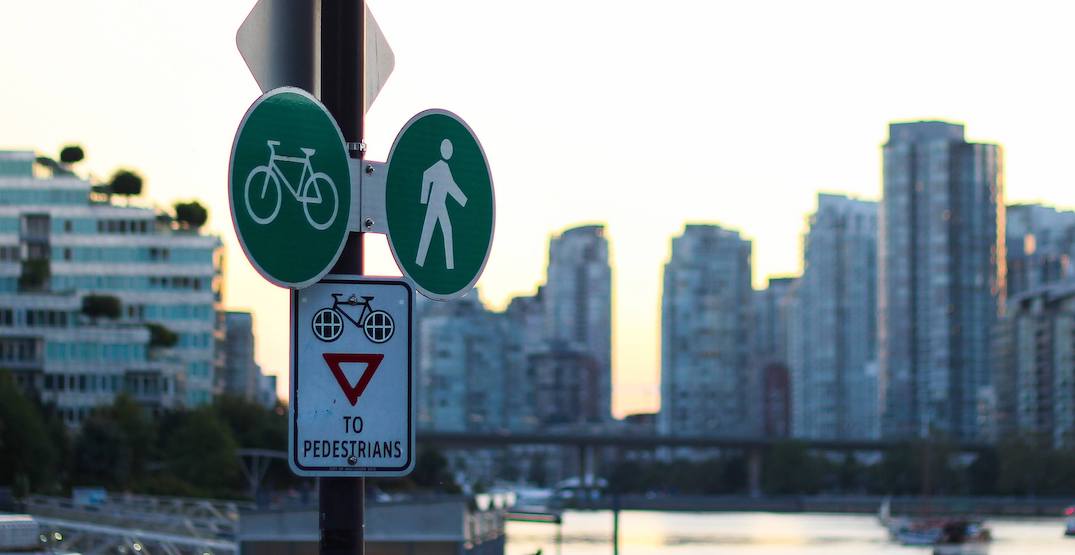 A so-called sustainability bond issued today by the City of Vancouver will help cover new infrastructure construction projects related to the environment.

The bond offering of $100 million is the first bond of its kind for any municipal government in Canada, and it serves to reduce pressure on increasing the city’s user and utility fees and property taxes to cover costs.

According to the city, the bond was very well received by the investment community with demand of nearly four times the issuance size.

The bond pays a 2.3% coupon interest rate and matures in November 2031. According to the city, it has highly optimal credit ratings of AAA from S&P and Aaa from Moody’s.

While it is named a “sustainability bond,” the vast majority of the proceeds would go towards capital projects that can be considered basic infrastructure responsibilities for the municipal level of government.

This includes more than $70 million towards upgrading aging sewer mains, with replacements creating separated sewer systems — the separation of sanitary and storm water systems, instead of the current system of combined pipes. The city is working towards the provincial government’s goal of eliminating sewage overflows by 2050, and a dedicated sanitary pipe system provides a more efficient flow into Metro Vancouver Regional District’s new $10-billion Iona wastewater treatment plant. 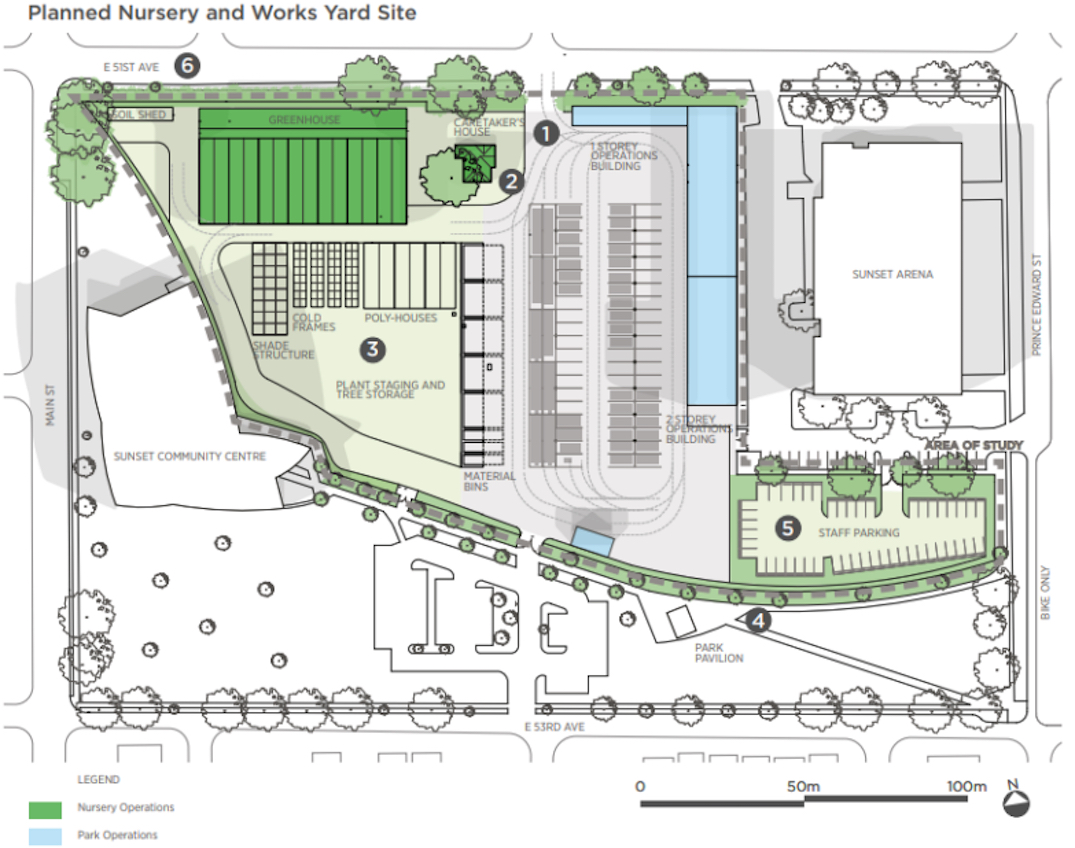 Site plan for the renewal and expansion of Sunset Service Yard. (City of Vancouver) 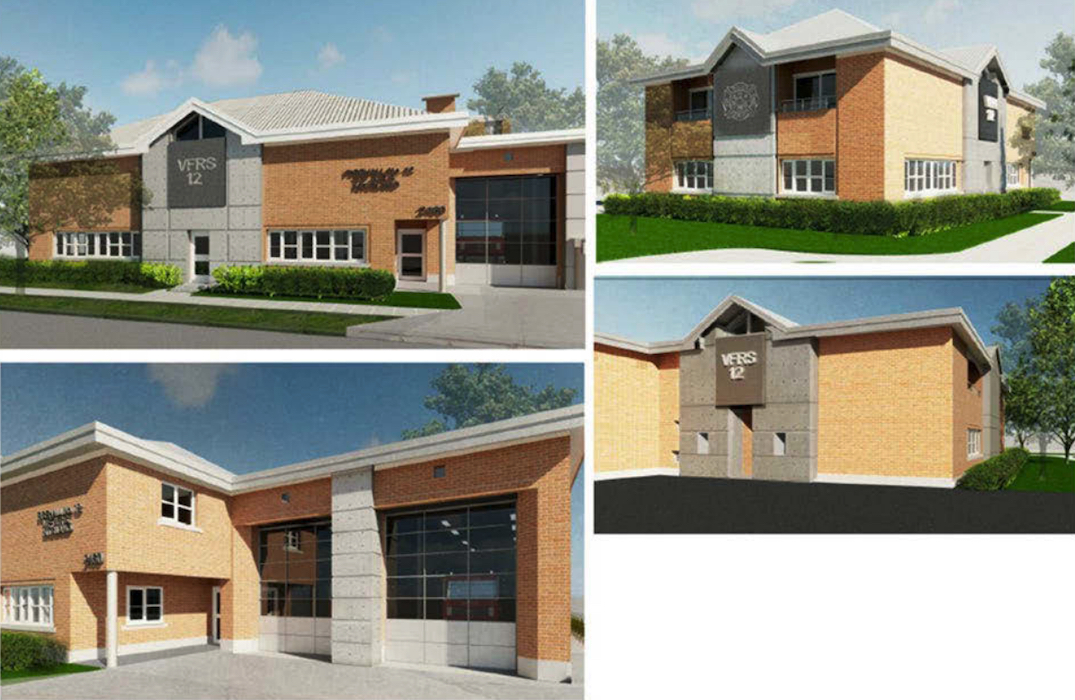 Artistic rendering of the Fire Hall No. 12 upgrades in Kitsilano. (City of Vancouver)

Another $9 million could go to the renovation and expansion of the city and Vancouver Park Board’s Sunset Service Yard at the southeast corner of the intersection of Main Street and East 51st Avenue — next to Sunset Community Centre and Sunset Arena.

About $6 million would go to the seismic upgrade of Fire Hall No. 12 at the southeast corner of the intersection of West 8th Avenue and Balaclava Street in Kitsilano.

About $2 million from bonds would cover more transportation studies and five-year planning for mobility pricing (such as tolls) for the Metro Core area of the city — the downtown Vancouver peninsula and Central Broadway areas combined.

Further amounts of $1.1 million are eyed for seawall maintenance works.

The City of Vancouver already has a debenture program, and in 2018 it issued $85 million in green bonds to fund environmentally sustainable initiatives and projects.

TransLink also has various bond programs to finance its capital projects, including the 2018 issuance of its first green bond with a value of $400 million.