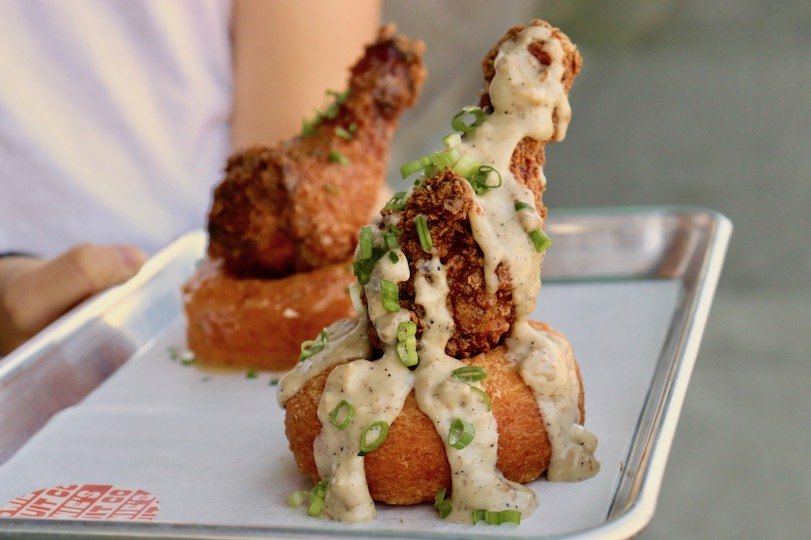 If you’re bummed about the fact that it’s already October, we recommend checking out these new and noteworthy Vancouver restaurants as we guarantee their top-notch eats will make you feel much better. It is eating season after all.

While there are a ton of new eateries open and opening soon, here’s a short list of some of our must-tries.

Here are all the new Vancouver restaurants you need to try right now.

We found out beloved Yaletown coffee shop Small Victory had plans for a new location last winter, and the second spot is officially open for business. The local purveyor of treats and caffeinated beverages opened its South Granville location at the end of September.

Ugly Dumpling, a concept from owner Chef Darren Gee (Le Crocodile, Farmers Apprentice, Kinome), has officially opened in the former location of Merchants Workshop. The inspiration for the name of this new dinner-service-only joint comes from food that is real and honest in its form, and from what we can see, that’s exactly what patrons can expect from the East Vancouver gem. 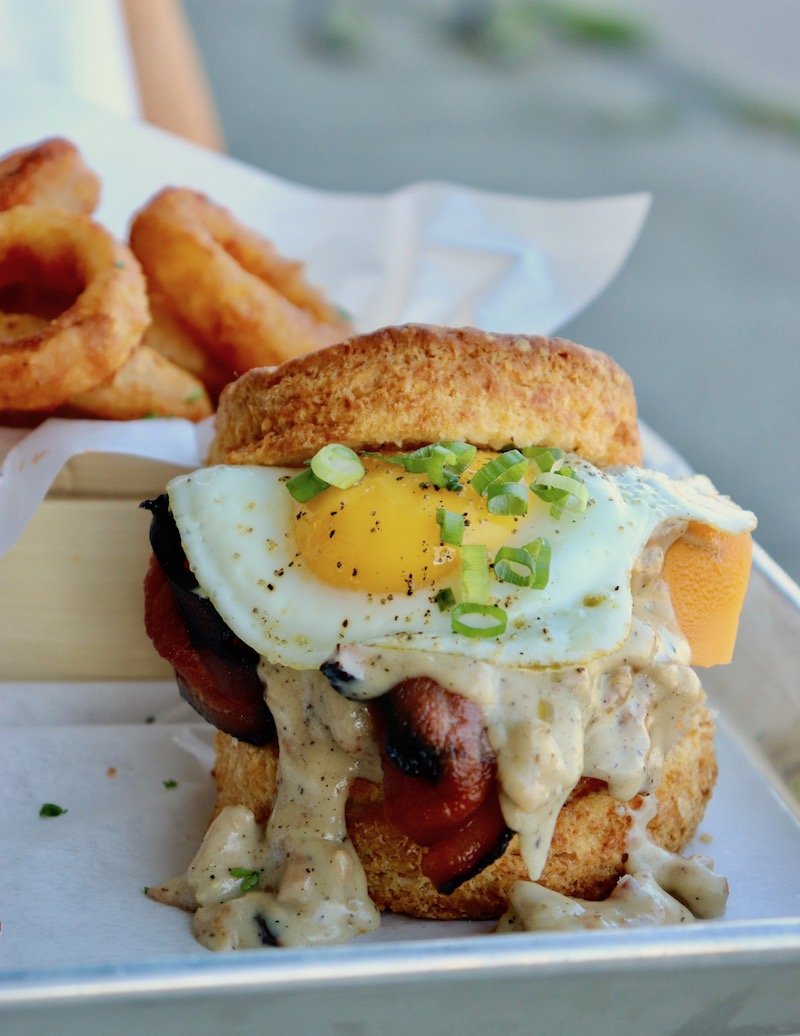 Chewies Biscuit Co. opened at 2282 West 4th Avenue in the former location of Raviolino gourmet pasta and food in Kitsilano. The 25-ish seat casual eatery is a comfort food lover’s dream. The menu consists of nine varieties of savoury souped-up biscuit creations and four sweet flavours along with sides. 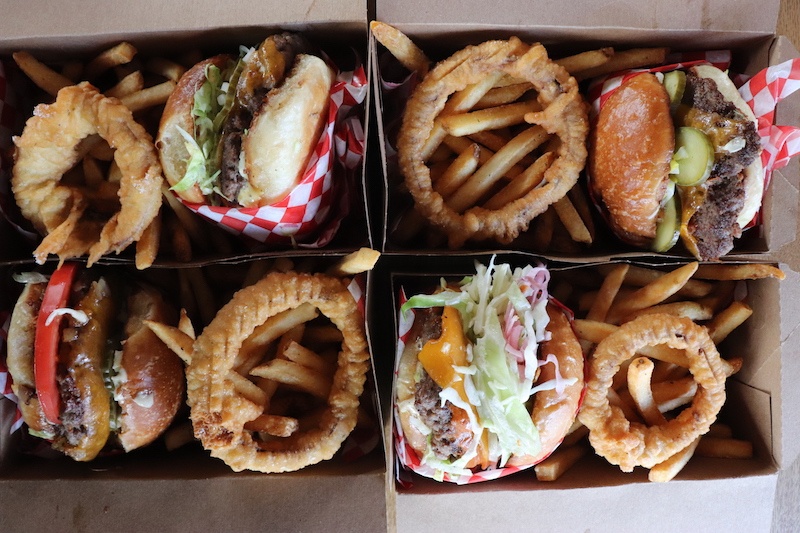 When: Every Monday
Where: Downlow Chicken Shack – 905 Commercial Drive, Vancouver