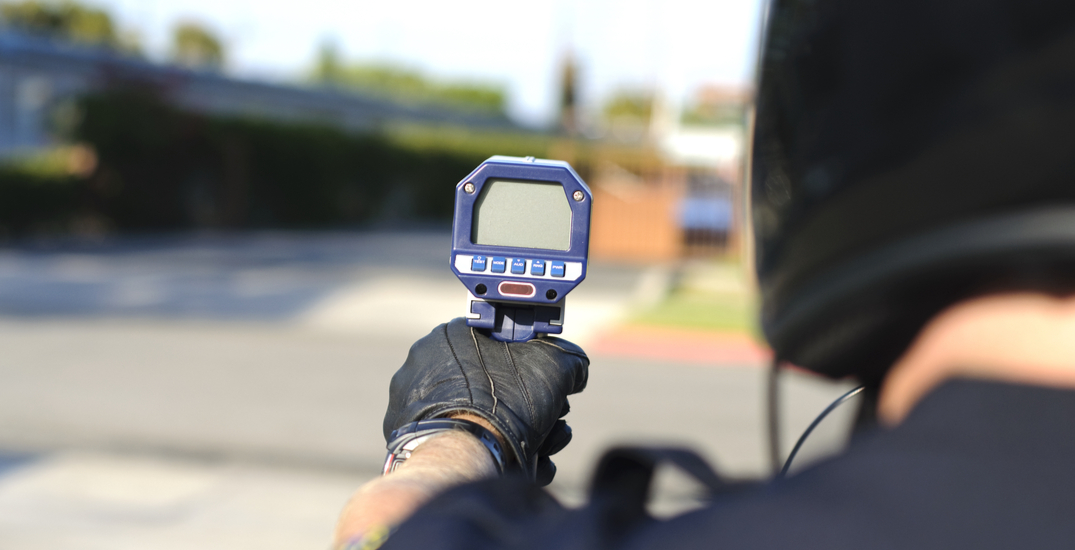 A driver with an “N” is facing severe consequences after being caught speeding 100 km/h near a school in Vancouver.

Sgt. Mark Christensen with the Vancouver Police Department posted on Twitter that the driver’s vehicle was impounded.

He was also handed a $483 fine and, according to Christensen, “can expect a driving prohibition in the near future!”

Going 100kmh anywhere in Vancouver is dangerous but doing it on a side st, past Crofton House School, boarders criminal! Vehicle impounded, $483 fine and N driver can expect a driving prohibition in near future! @VPDTrafficUnit @VancouverPD @DeputyChow @ChiefPalmer pic.twitter.com/6RWLBZL6wA

The driver was apparently caught on a side street near Crofton House School on Vancouver’s west side. 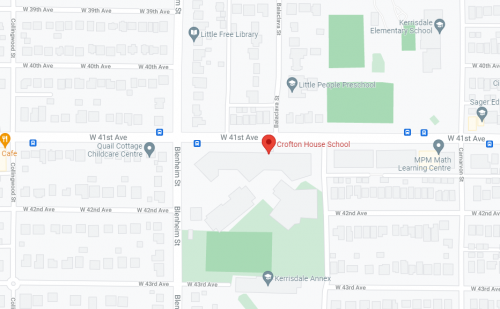 Earlier this week, Surrey RCMP tweeted about a driver caught going an excessive speed in the city.

Mounties told Daily Hive, “At the end of the day, it is not about the monetary value of the fines; it’s about changing people’s driving behaviour to save lives.”

RCMP is encouraging everyone to slow down and drive for the road conditions.