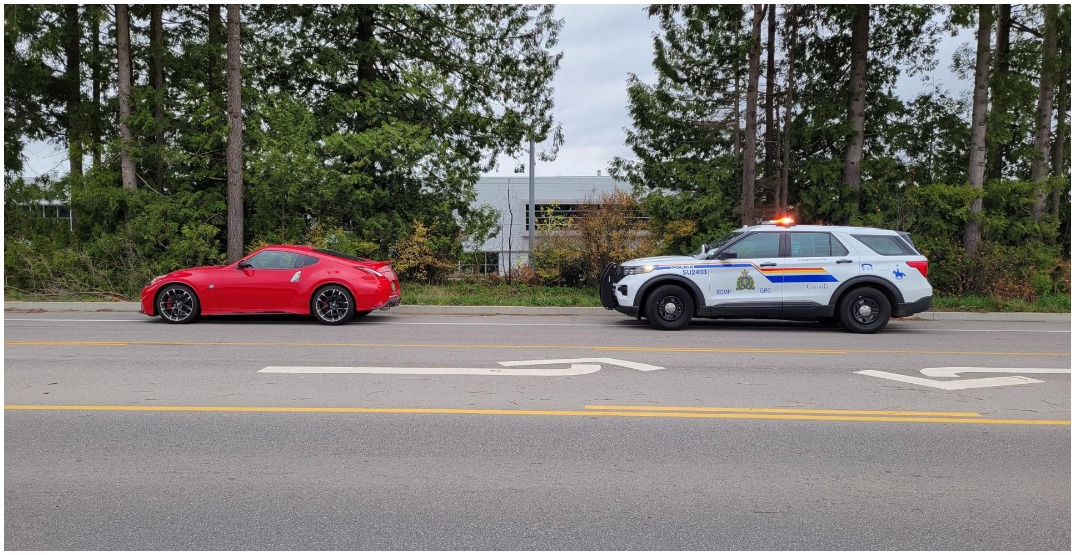 There are severe consequences for a driver in Surrey after an incident that police say showed complete disregard for other road users.

In a tweet on Wednesday morning, RCMP says the traffic unit impounded a vehicle for excessive speed, impaired driving and street racing.

Our traffic unit impounded this vehicle for excessive speed, impaired driving & street racing at 192 St & 42 Ave. The driver was issued fines, driving prohibition, a IRP & their license was cancelled. This incident shows the driver’s complete disregard for other road users. pic.twitter.com/QiPJulNnfQ

This happened on November 24 around 1:30 pm at 192 Street and 42 Avenue. A picture from Mounties suggests the driver was caught going 147 km/h. 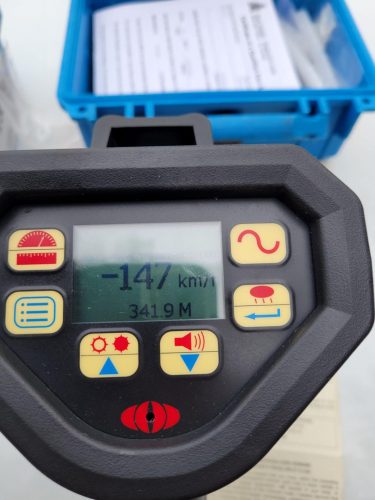 In an email, Surrey RCMP says, “The driver was issued multiple violation tickets as well as a 90-day Immediate Roadside Prohibition (IRP) where the vehicle was impounded. This will be very costly for the driver. In addition to the fines from the violation tickets, they will have to pay impound fees and other fees associated with an IRP. The driver is lucky that they were caught by police and did not cause a fatality.”

The driver has also been served an additional 7-month driving prohibition at the instruction of RoadSafetyBC.

Mounties say, “At the end of the day, it is not about the monetary value of the fines; it’s about changing people’s driving behaviour to save lives.”

RCMP is encouraging everyone to slow down and drive for the road conditions.