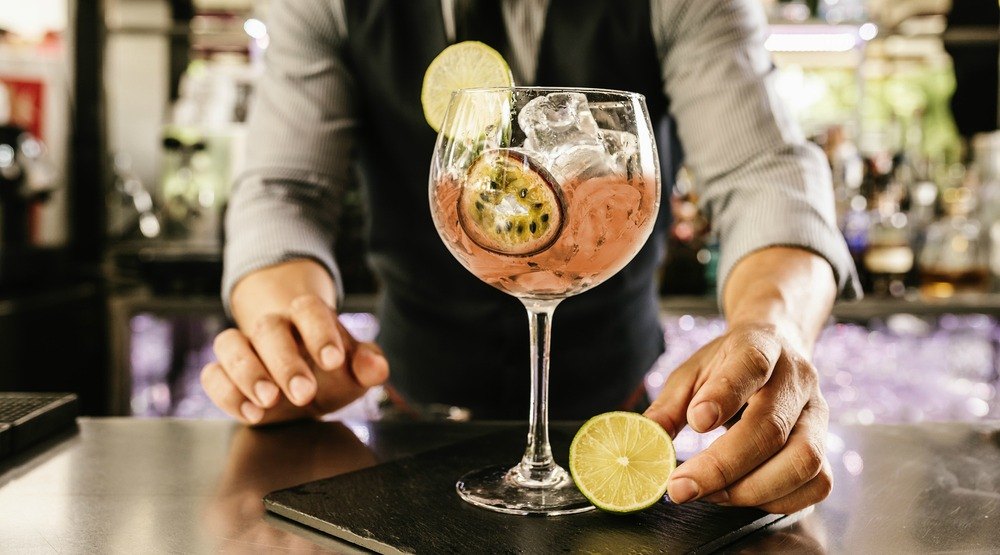 It’s a big day for businesses and imbibers in British Columbia, as a series of long-championed and long-awaited liquor laws go into effect.

Under the auspices of reducing “red tape,” the BC gov took the 73 recommendations from the Liquor Policy Review and put legislation into motion accordingly in order to “update antiquated laws” (their very apt words).

And now, today, January 23, these new laws are in effect.

Among those toasting to more room for sensible business practices include golfers who would like to walk with their drink from one service area to another, salons who would like to add on champagne service for their clients, hotels wanting to give guests a free tipple when they check in, and bartenders who want to elevate their mixing game by infusing their spirits…among many others.

Here’s the full list of opportunities now available, straight from the Ministry of Small Business and Red Tape Reduction and Responsible for the Liquor Distribution Branch: 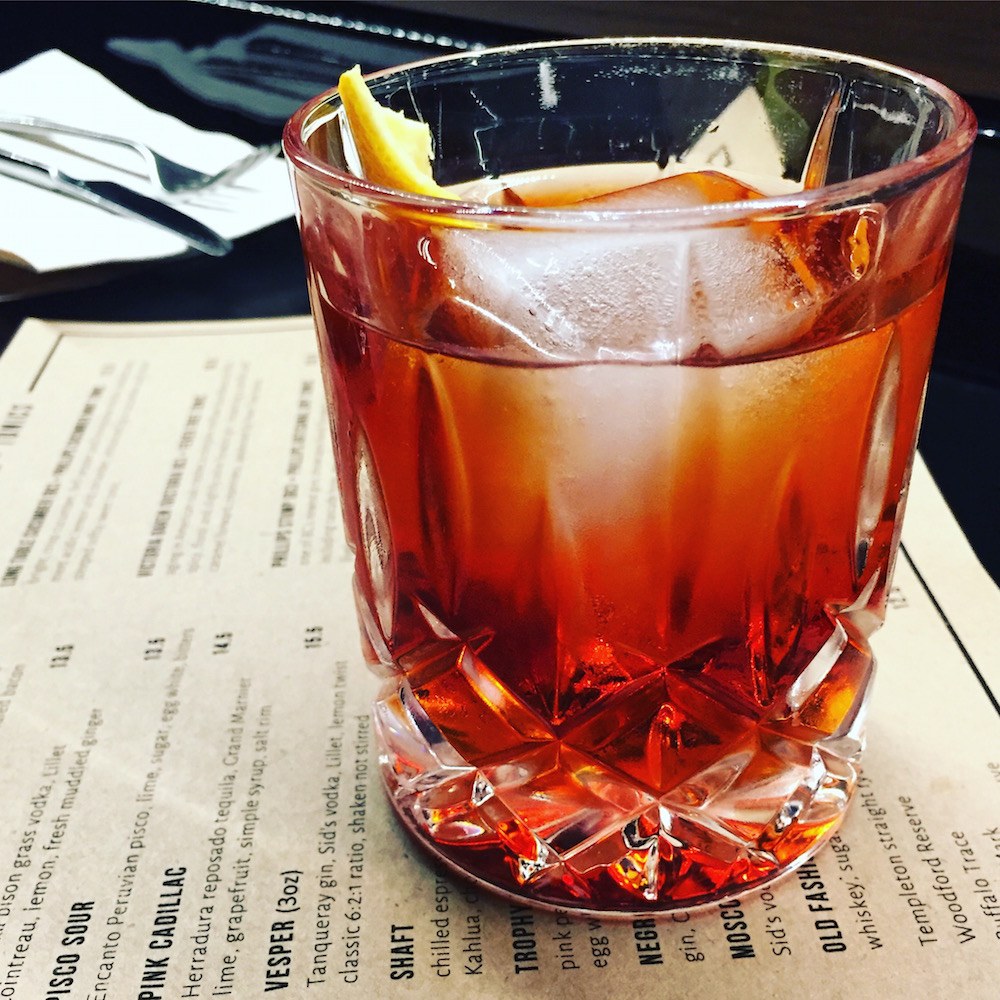 All of these policy changes are happening alongside other moves within the industry that are seeing other improvements like an effort to create a new interprovincial trade agreement for BC wines to be sold in Ontario and Quebec; happy hours; alcohol available for sale at farmers’ markets; wine in select BC grocery stores; the end of the “beer garden” era thanks to overall event licencing; minors permitted in pubs; customers being able to order a drink and not order food; and many, many more.

You can study up on the full set of Liquor Policy Review recommendations here. Bust a few facts out and be a hit at your next party (or at the salon or golf course).

As of today, now nearly 90% of the 73 recommendations are on the books and our new reality in BC.

“We’ve come a long way since we first began the process of updating B.C.’s antiquated liquor laws,”says Coralee Oakes, Minister of Small Business and Red Tape Reduction and Minister Responsible for the Liquor Distribution Branch in a media release.