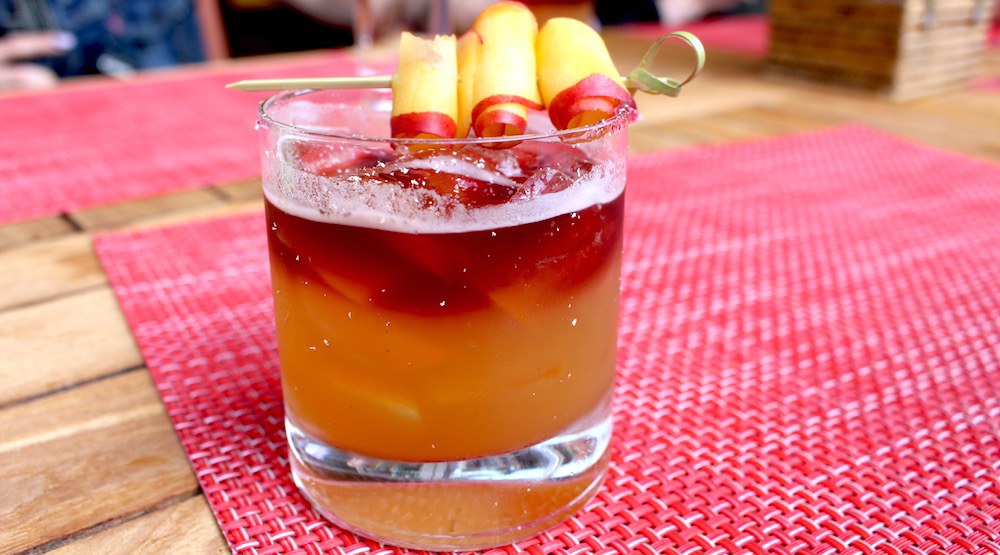 Creative bartenders looking to add dimension and new flavours to existing spirits have long been limited by the long arm of the law in British Columbia. Slowly…slowly, some of the “red tape” binding up BC’s liquor laws is being snipped, and today the province announced they are loosening up a bit to make things easier for infusing and aging booze.

The way the law has been in BC is that bartenders must pour and mix in full view of the customer, and everything has to come out of its original bottle. However, in order to allow licensed restaurants, bars, manufacturer lounges, and caterers the liberty of moving those bottled spirits into other containers to infuse them with additional flavours, or age them further, the province is not going to stand in their way.

Infusing spirits with herbs, spices, fruits, and so on, allows for more nuanced flavours for cocktail recipes, and barrel-aging spirits can add a unique depth of flavour that can take a drink’s taste profile to a new level. Whether those altered spirits are going into classic cocktail recipes to provide a fresh twist, or are being used for new drink creations, they certainly can provide an added dimension. 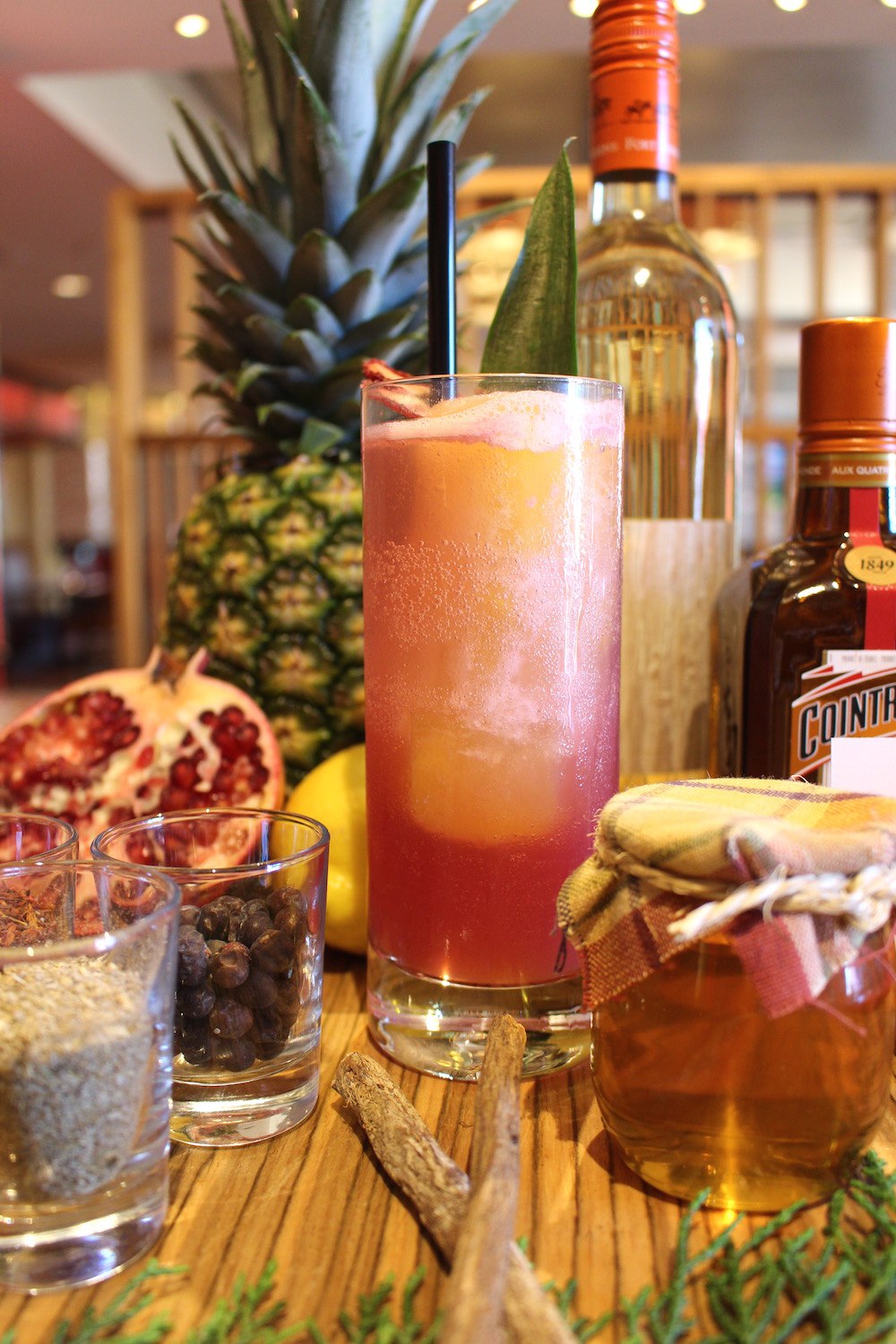 Infusing and aging is already permitted in provinces like Saskatchewan and Ontario, among others, and considering how robust BC’s cocktail scene is, particularly in cities like Vancouver and Victoria, the “red tape,” (to use the provincial government’s own press release terminology) has been overly prohibitive.

Liquor aging and infusing  will be permitted as of January 23, 2017, the BC government announced Thursday. That means soon our talented bartenders will be able to (legally) up their game for their cocktail menus and competition drinks.

Naturally, BC will have said bartenders and their employers adhering to new rules, and be ready for inspections of the physical liquids as well as their record books by liquor and health inspectors and authorities.

Still, it is progress, and hopefully stirs up BC’s cocktail community and keeps them innovating and creating. We’ll drink to that!