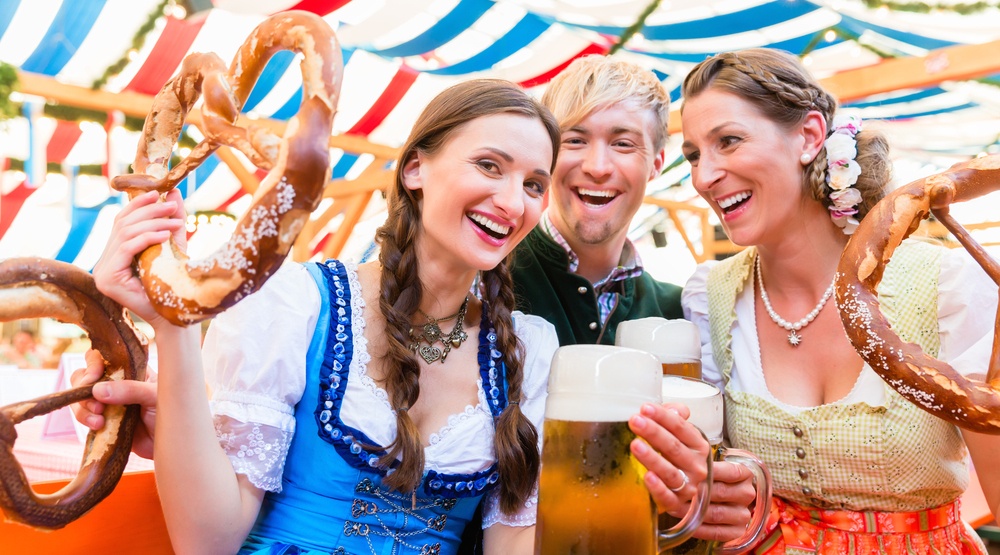 Some of the provincial government’s most archaic liquor laws will be scrapped early next year as businesses and individuals will be able to apply for Special Event Permit (SEP) licenses to provide liquor service at events such as festivals and concerts.

Non-profit organizations were previously the only type of entity that could apply for the special event permit, then known as the Special Occasion License (SOL) and responsible for liquor service even when it is being organized by a third party, like an event production company.

Additionally, those with a permit can now arrange exclusive agreements with breweries, wineries, and distilleries to sell specific brands – including brands not found at BC Liquor Store – to maximize revenue for charitable events.

“This is an incredibly positive and pragmatic move and BC’s event industry will be much better positioned to continue entertaining British Columbians and national and international visitors with the fun, free, family entertainment that our region is known for,” said Catherine Runnals, Partner and President of BRANDLIVE, the local event production company that organizes major annual festivals such as Concord’s New Year’s Eve Vancouver, Honda Celebration of Light, and Canada Day at Canada Place.

“Essentially, today’s announcement will enable events to have a revenue stream that will allow the hard working associations that own these world class celebrations to reinvest into their events. This is a win for events in every corner of the province, both large and small.”

Last year, as part of a pilot project, the provincial government launched a new online portal for event organizers to apply for a license to serve liquor at their events. It began with allowing small, low-risk events, such as weddings, club meetings, fundraisers, sports tournaments, and food and beverage events, held within Vancouver and Burnaby.

Such license applications were previously completed on a complex and time-consuming paper submission process that required multiple trips to a BC Liquor Store, police station, and municipal government offices.

The newest changes to the SOL, now the SEP, will take effect on January 23.

Recent changes to BC’s liquor laws are a result of the provincial government’s Liquor Policy Review designed to reduce red tape and remove outdated laws, some dating back to the prohibition era in the 1930s.

About 25,000 applications for liquor service licenses at events are submitted to the government each year.