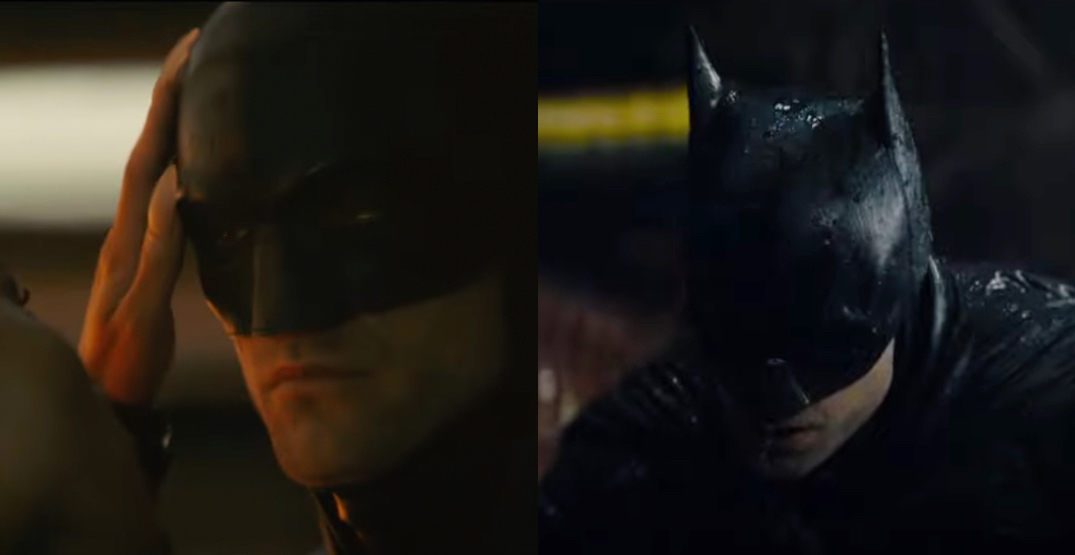 It’s the moment Battinson fans have been waiting for. As part of the DC Fandome 2021 event on Saturday, October 16, Warner Bros. Pictures officially dropped a new full-length trailer for The Batman.

At two minutes and 37 seconds long, it’s the first full length Batman trailer of its kind for the new film.

He’s joined by Zoë Kravitz as Catwoman and Paul Dano as The Riddler, who makes a mysterious and faceless appearance in the trailer.

The Batman has a release date set for March 4, 2022, and you can watch the full trailer now:

The new look at Batman revealed in the trailer shows a distinctly darker vibe than previous iterations and it’s more like a horror film than a campy superhero romp.

Since being posted on YouTube, the trailer has racked up more than 2.8 million views about an hour after posting.

An outpouring of fan support for everything from an Italian Penguin to Battinson’s perfect Batman voice proves that this will be a highly anticipated film in 2022.